PETA has its sights on Kim Kardashian.

After the Skims founder came under fire for sharing a video that made it seem like her two Pomeranians live in her garage, the animal advocacy group tells Page Six exclusively that it’s “hoping hard” she has other arrangements for her pups.

“Knowing that Kim Kardashian is anti-fur and mostly vegan, we are hoping hard that she does not relegate her dogs to life in a garage,” PETA Senior Vice President Lisa Lange tells us.

“What PETA does know is that dogs are highly social pack animals who need more than just soft beds and decorative stockings: they deserve to feel safe, loved, and to live inside the house as part of the family.”

Kardashian’s TikTok video irked fans enough — but her decision to remove the clip only further fueled speculation that her daughter North’s dogs are living where a car should be. 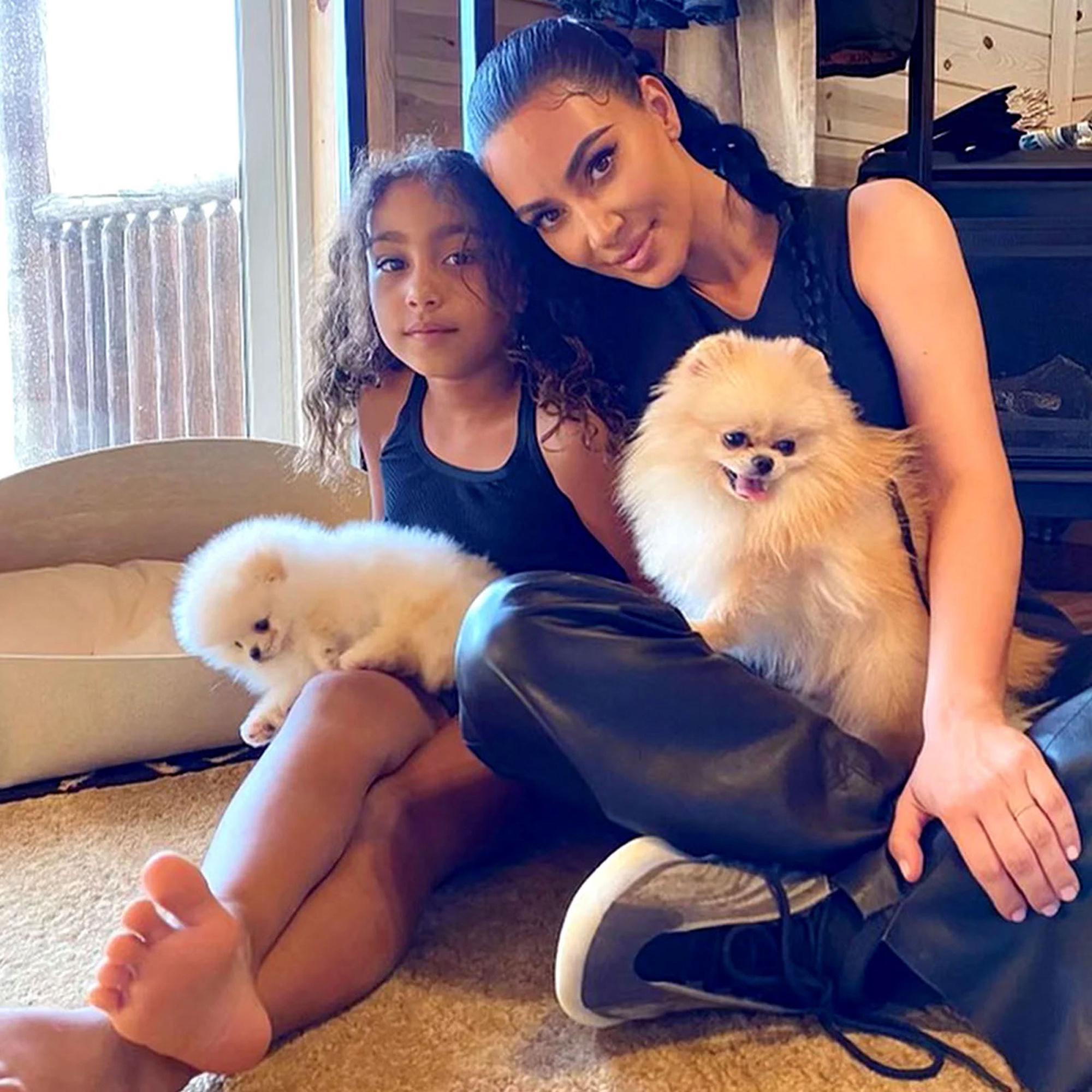 “Provide a better life than this for your dogs,” commented a viewer.

“They have acres of land but they keep dogs in their garage smh,” commented another.

Of course, others defended the “Kardashians” star, claiming her garage was more luxurious than the average person’s abode. 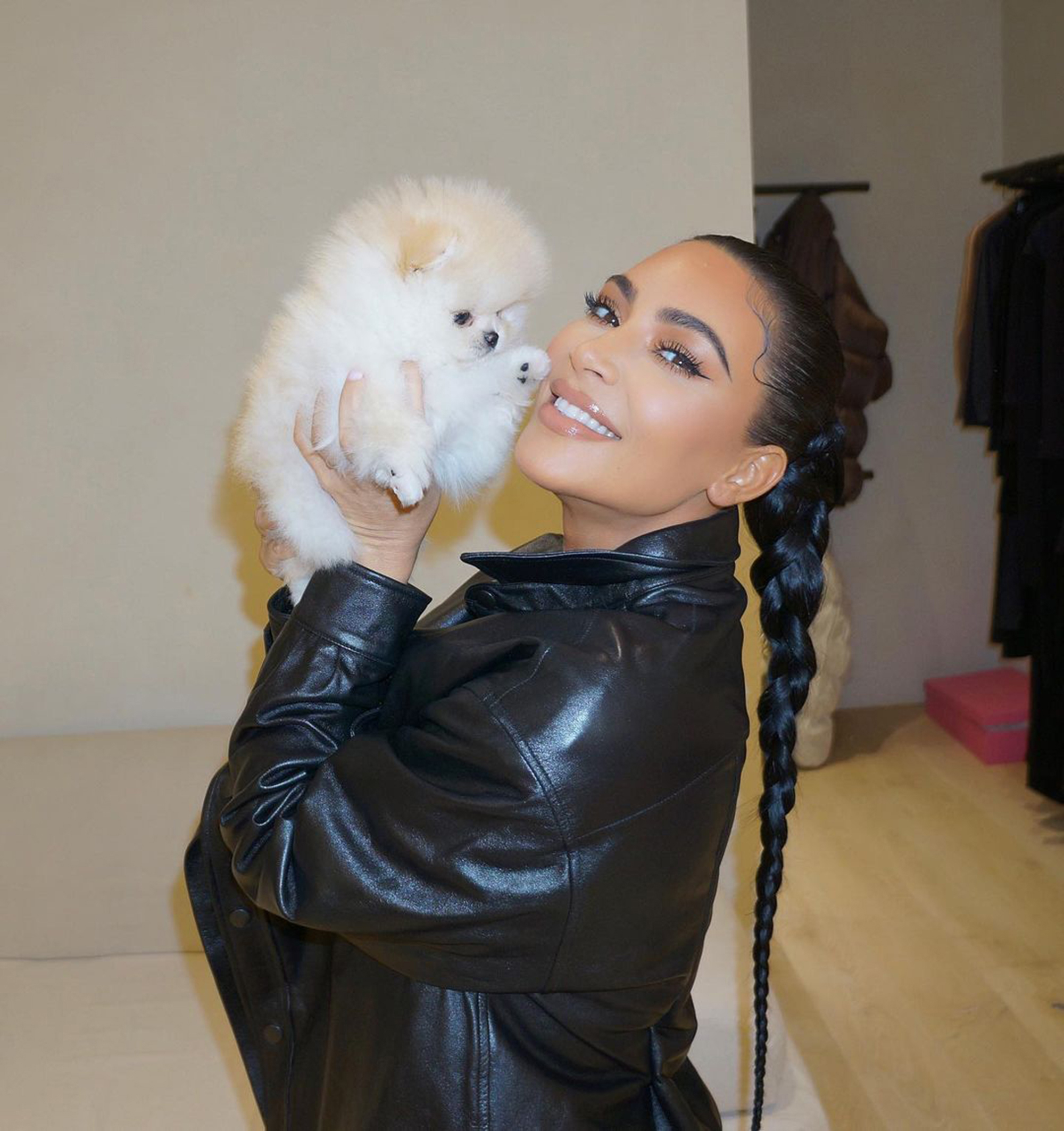 “Y’all know her garage is heated to the fullest. I see nothing wrong with this at all,” wrote a fan.