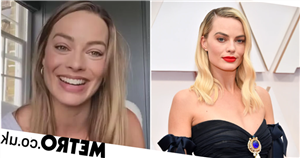 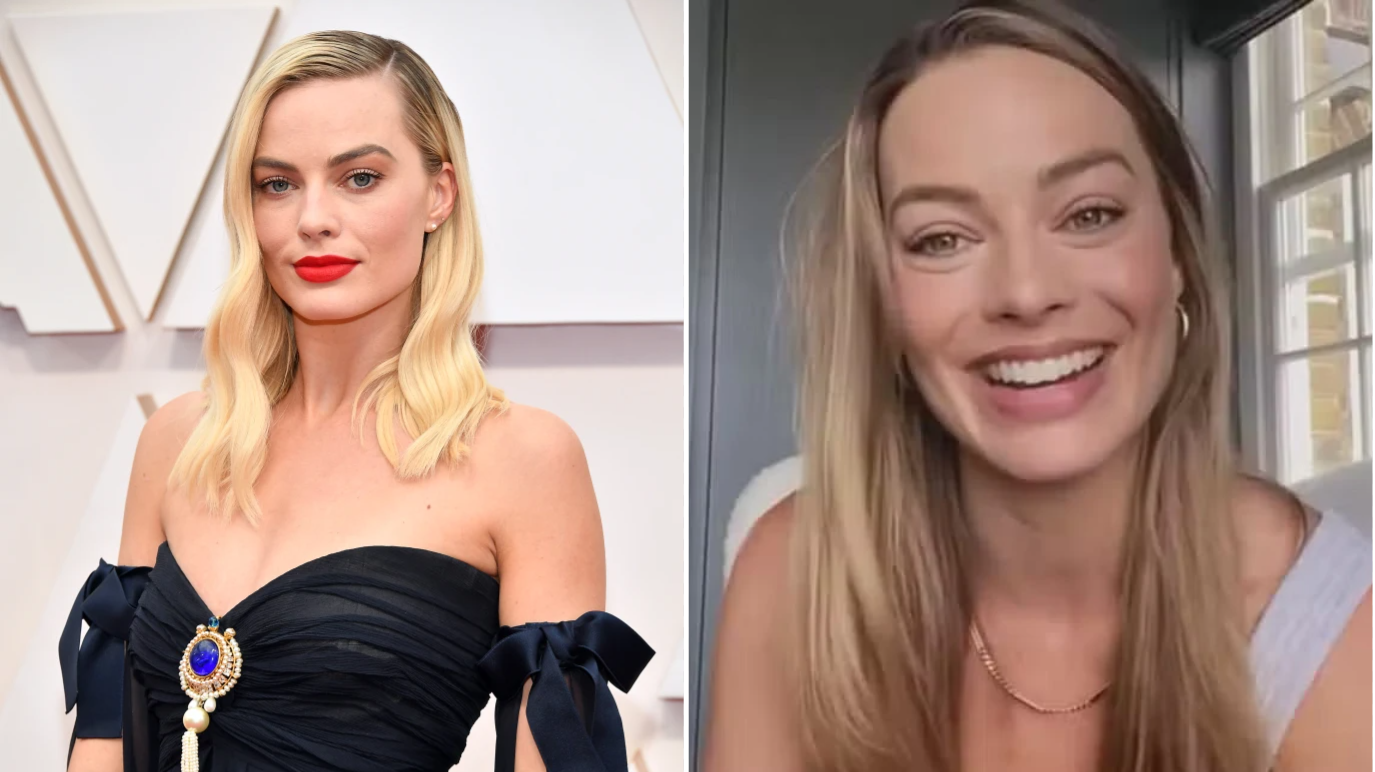 Hollywood star Margot Robbie has been reflecting on what being part of the Neighbours family meant to her.

The actress, who played the role of Donna Freedman, knew the Australian soap provided a huge platform for herself and other cast members, with many going on to really thrive in their careers.

‘I owe so much to Neighbours. There are so many of us that owe them for giving us a big break. It wasn’t just about giving me a break either — it gave me a real chance to work on my craft. It was the perfect training for Hollywood, and I will always be eternally grateful’, she told The Sun.

Since her role in Neighbours, Margot has appeared in a variety of hugely successful films including Suicide Squad, The Wolf of Wall Street and next year, she will star as Barbie in the film with the same name.

Neighbours’ final ever episode aired last Friday in the UK on Channel 5.

Margot reprised her role as Donna through the medium of a zoom call (of course).

Donna was part of a montage saying goodbye to Toadie and his family, who decided to leave Ramsay Street after getting married.

However, after seeing the old faces, they decided to stay.

Elsewhere, the finale saw the return of stars including Guy Pearce, Kylie Minogue and Jason Donovan.

The episode peaked at a massive 3 million viewers.