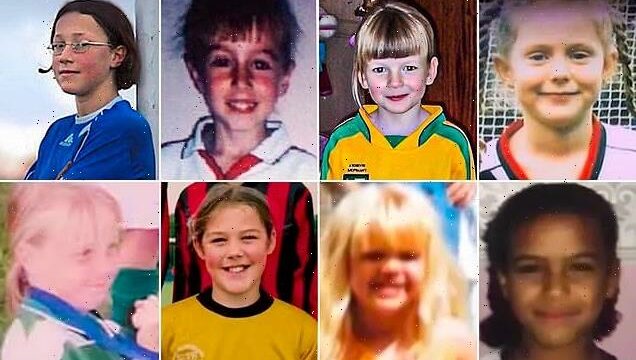 The cubs who became Lionesses! England’s history-making Euro 2022 squad look adorable in childhood photographs – so, can YOU guess who’s who?

England’s Lionesses made history last night after beating Germany 2-1 at the Euro 2022 final and firmly captured the nation’s hearts – but can you guess who’s who from their childhood photos?

The 87,192-strong attendance at Wembley, which smashed the record for either a men’s or women’s Euros final, saw the team end more than 50 years of hurt by delivering the nation’s first major football trophy since 1966.

In extra time Chloe Kelly fired the squad into the history books after beating Germany in a tight game that captivated 15million at home and tens of thousands watching in pubs and fan parks across the country.

Ahead of their victorious match, the official England account on TikTok revealed adorable childhood photographs of the team – which includes Lucy Bronze and Beth Mead.

Here, FEMAIL reveals the sweet images of the squad as youngsters. Scroll further down to find out which childhood snap belongs to which player. 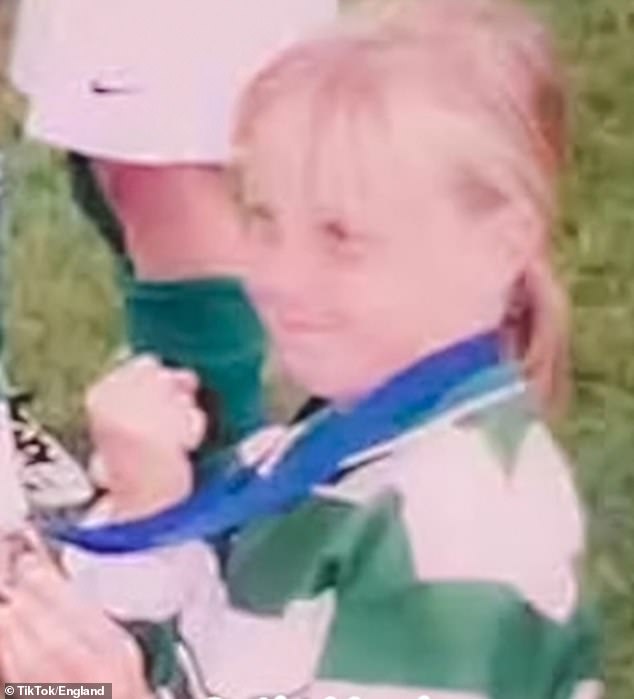 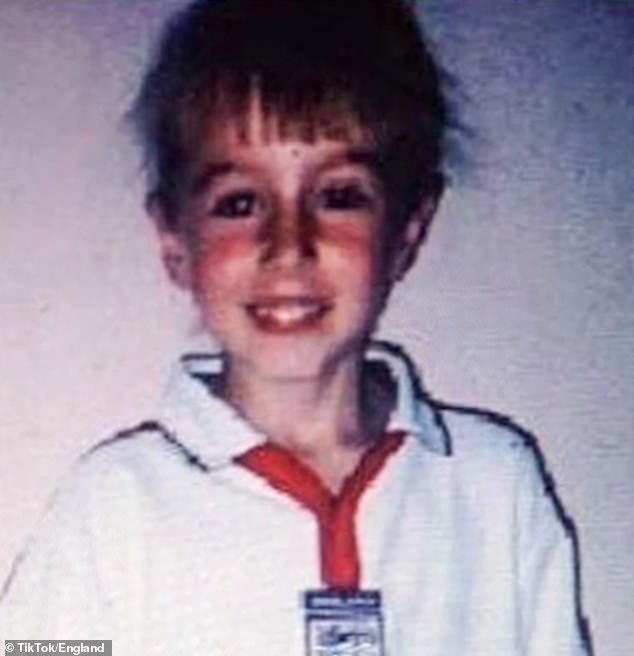 This talented player is captain of the England national team… but can you tell who she is from her childhood photo? 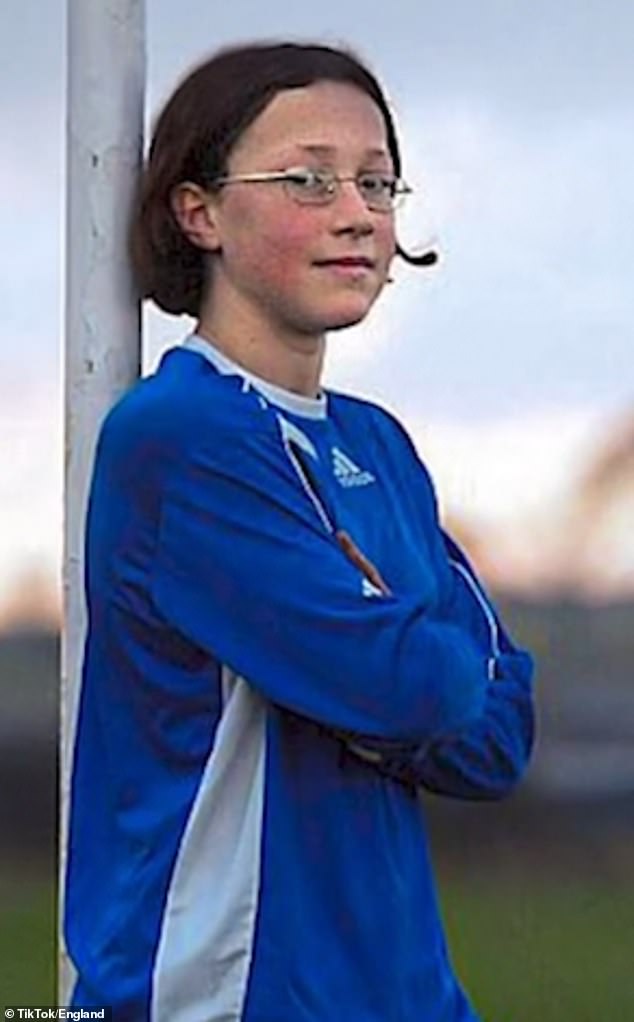 Half-Portuguese, this footballer spent her early childhood on the Northumbrian island of Lindisfarne, where her grandparents lived 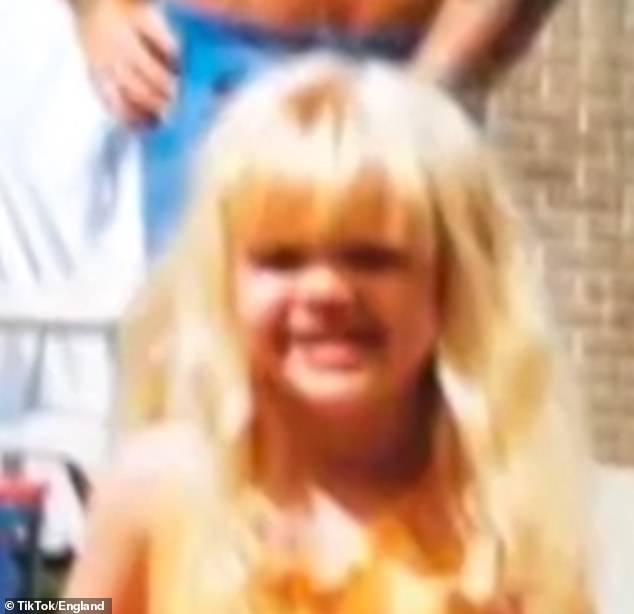 Winning fan praise for her display of skills throughout the Euros, this English footballer also plays as a defender for Chelsea 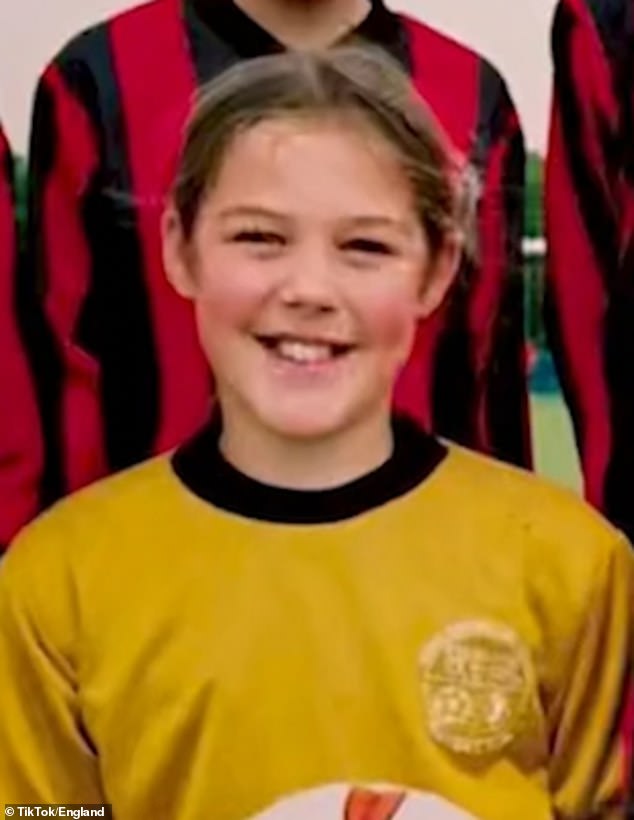 Not just a star on the pitch, this player has a degree in information management and business studies from Loughborough University 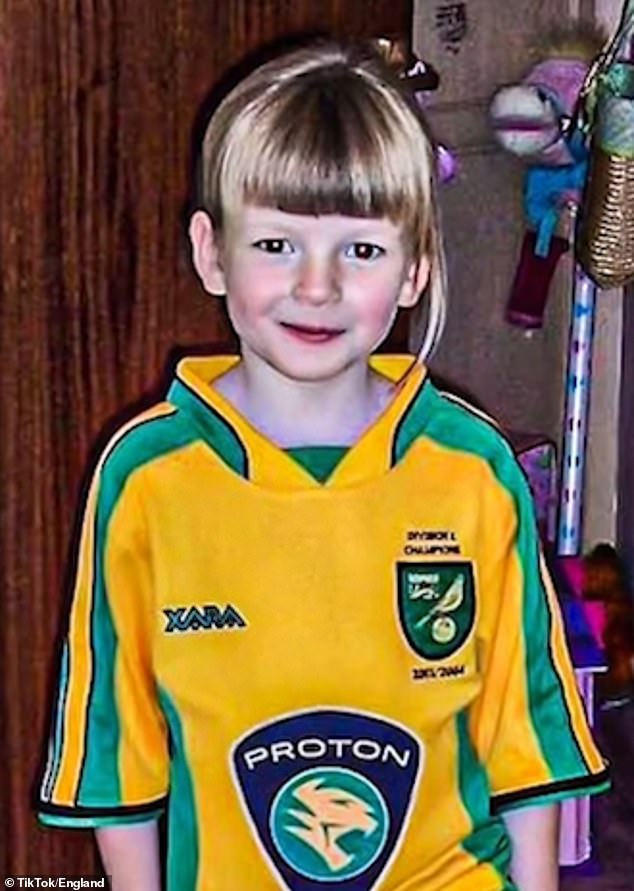 This player’s former coach, Josh Roper, says he always knew she would play for England. She has the Olympic rings tattooed on her wrist 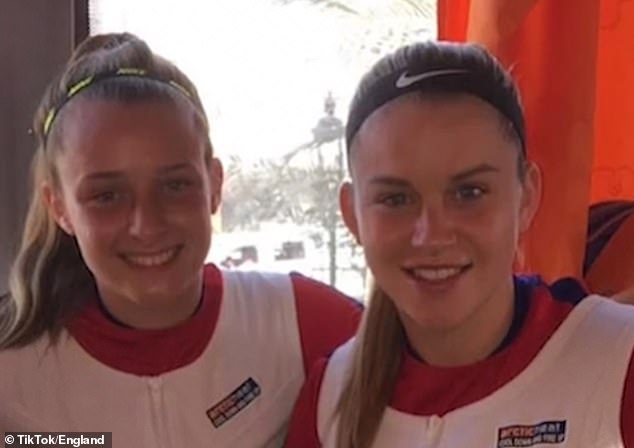 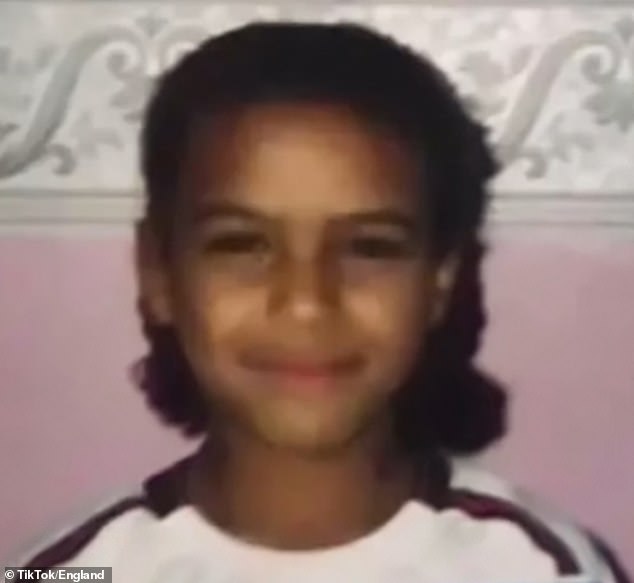 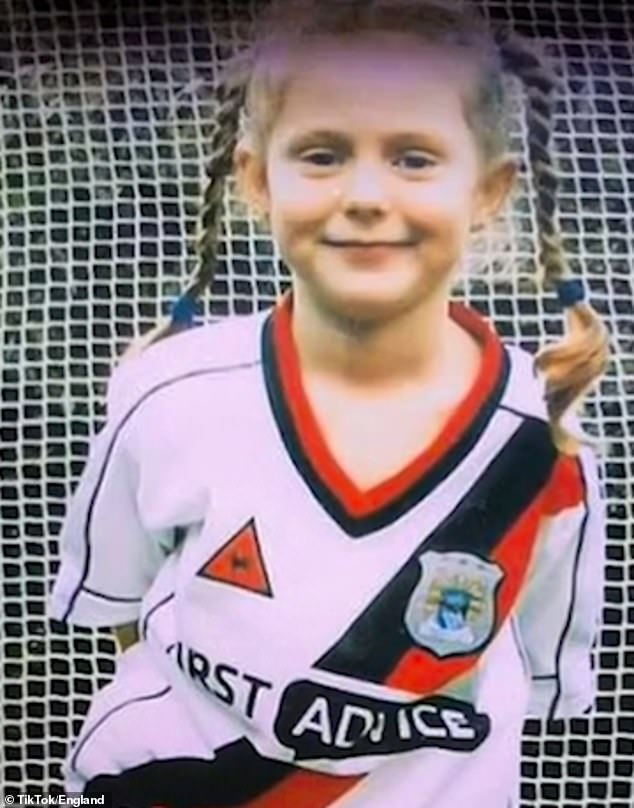 Alongside performing on the pitch for England, this player is a midfielder for Manchester City 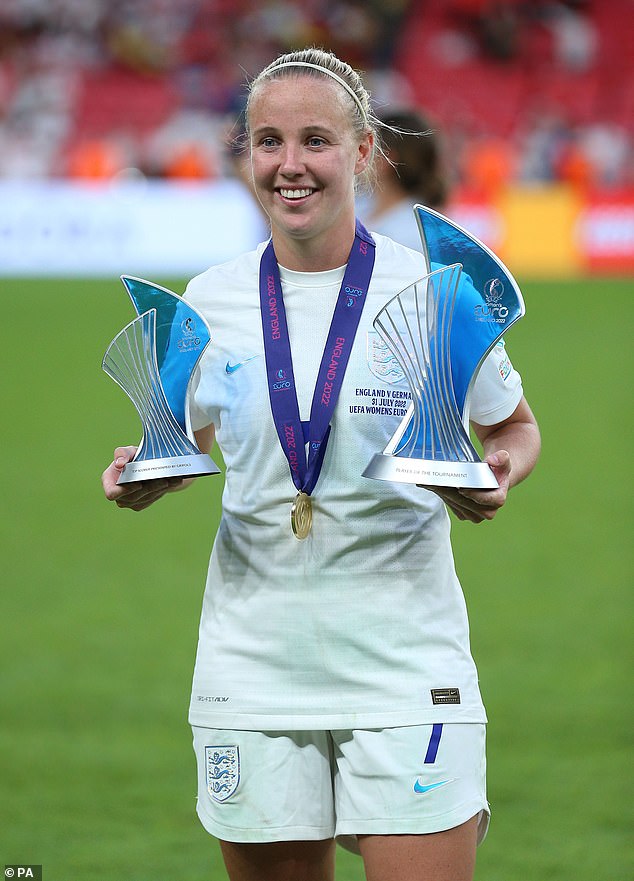 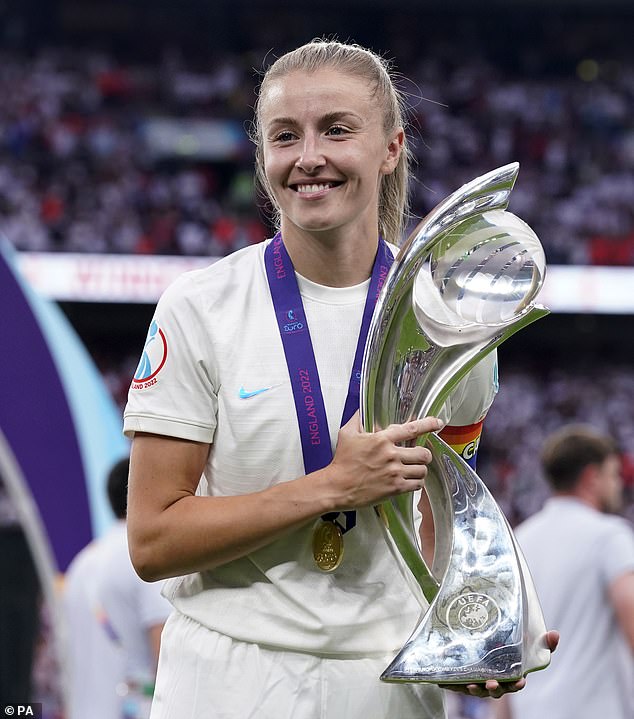 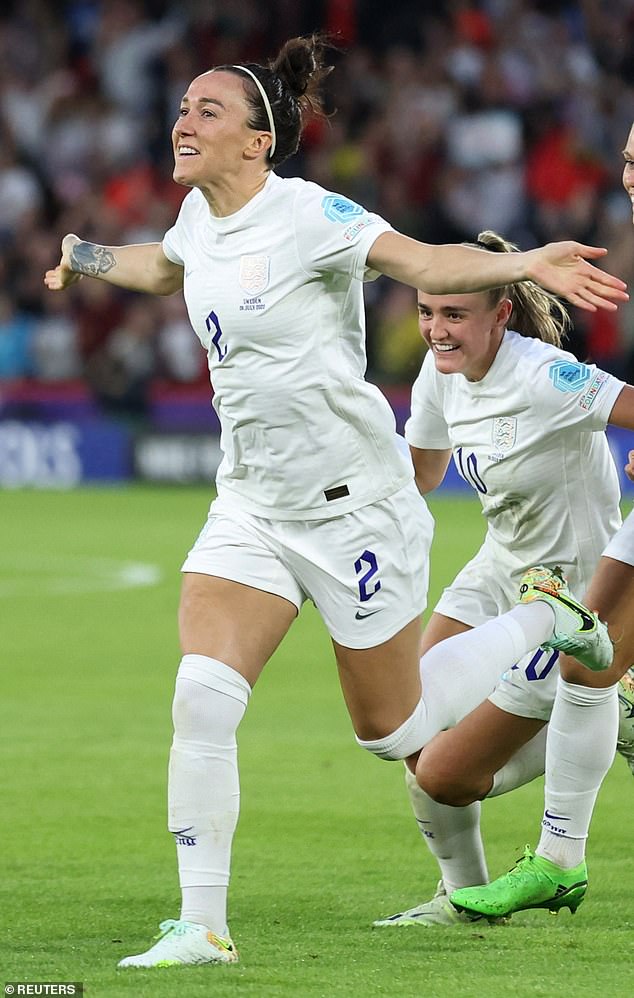 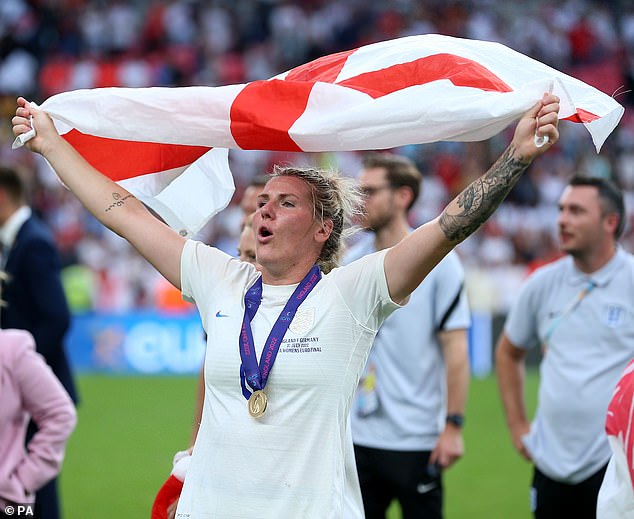 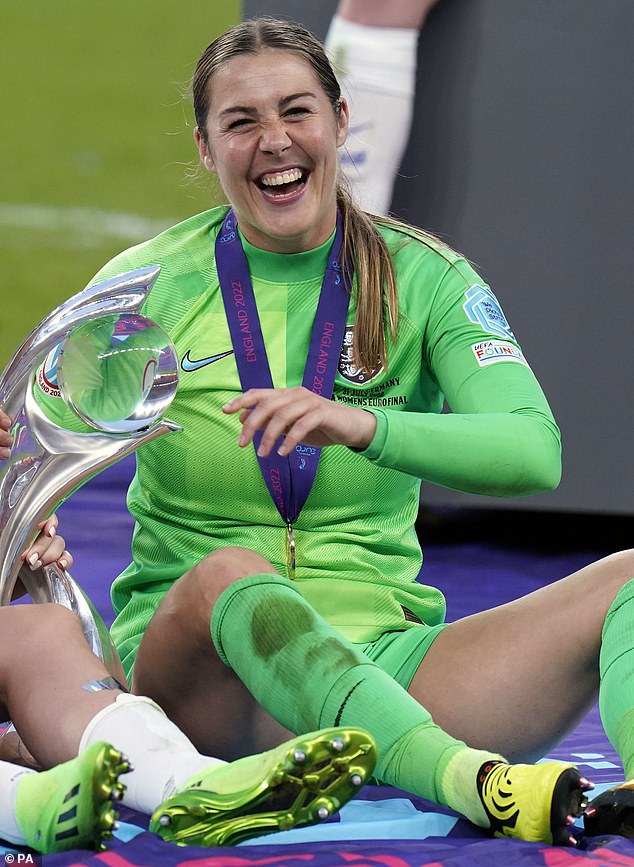 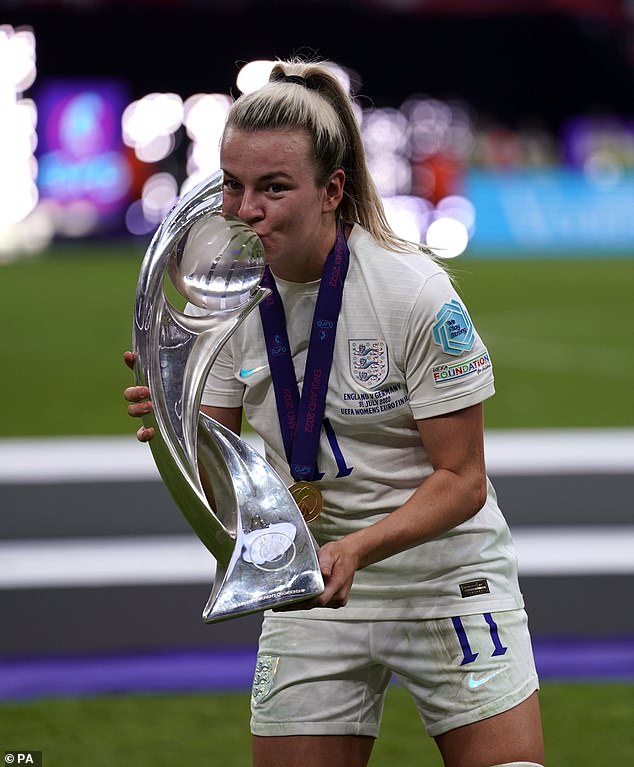 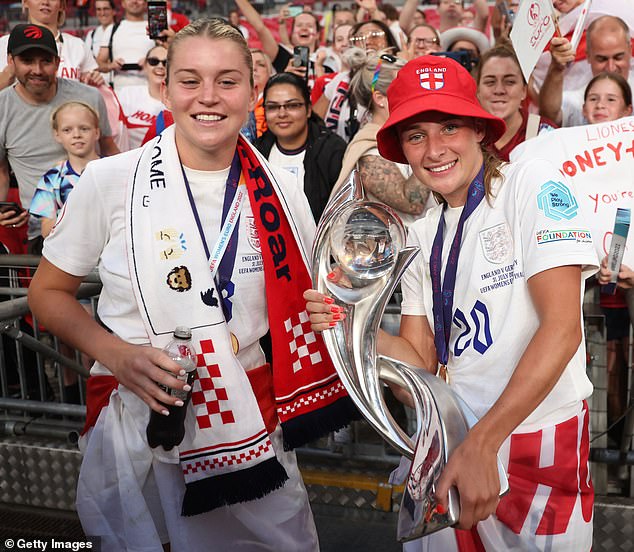 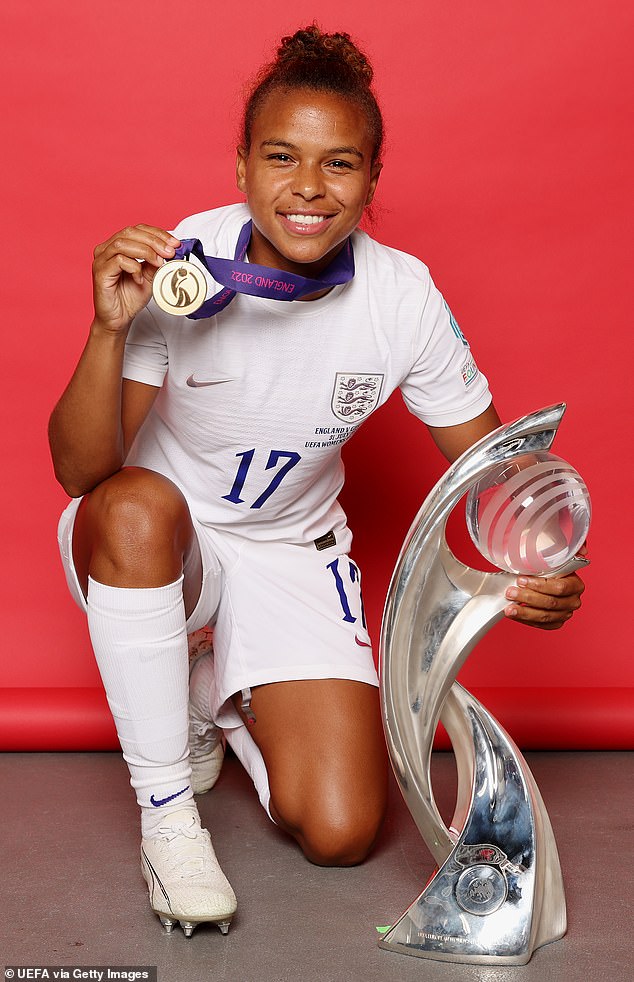 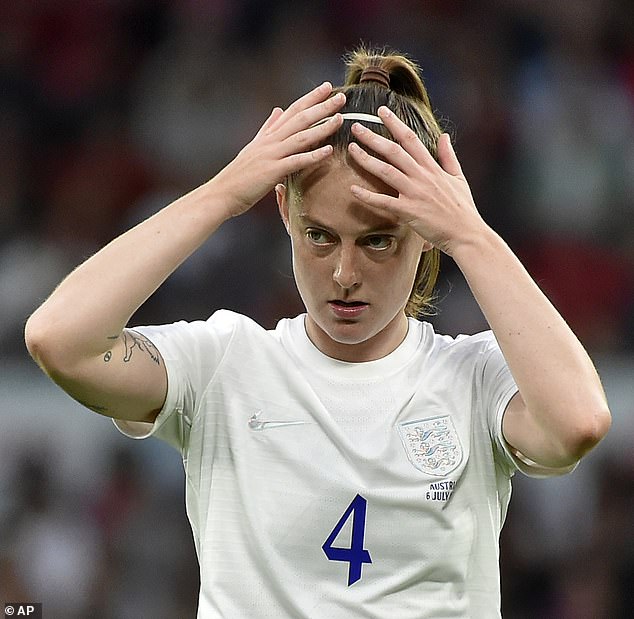