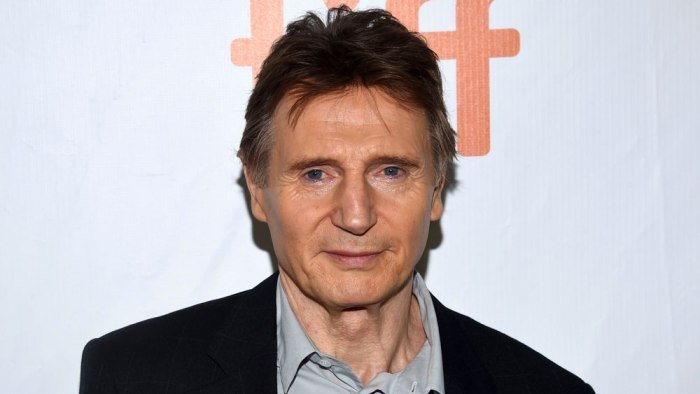 The film, James D’Arcy’s feature directorial debut, is set in Tuscany. It centers on bohemian London artist Robert (Neeson), who returns to Italy with his estranged son Jack (Richardson) to make a quick sale of the house they inherited from his late wife. The once-beautiful villa is in a terrible state of disrepair, and the pair set about restoring it, with help from the locals.

Kamasa said: “James has written a beautiful and relatable story about a father and son who mend their relationship in the most unexpected of ways. Poignant, funny and heart-warming, this project reflects Lionsgate’s continued desire to make the best of British films, with the best of British talent.”

Filming has begun in London and will continue in Tuscany over the next six weeks.

The film was developed by CrossDay Productions, and is produced by Pippa Cross (“Chalet Girl,” “Shooting Dogs”) and Sam Tipper-Hale (“Starfish,” “The Last Right”), with HanWay MD Gabrielle Stewart and CrossDay’s Janette Day as executive producers.

Co-producers for Indiana Production in Italy are Daniel Campos Pavoncelli and Alessandro Mascheroni. The film is funded by Ingenious Media with Peter Touche and Anders Erden executive producing.

D’Arcy, who also wrote the screenplay, has appeared as an actor in films such as “Dunkirk” and “Cloud Atlas.” His directorial debut was short film “Chicken/Egg,” which screened at the 2017 Edinburgh Intl. Film Festival.