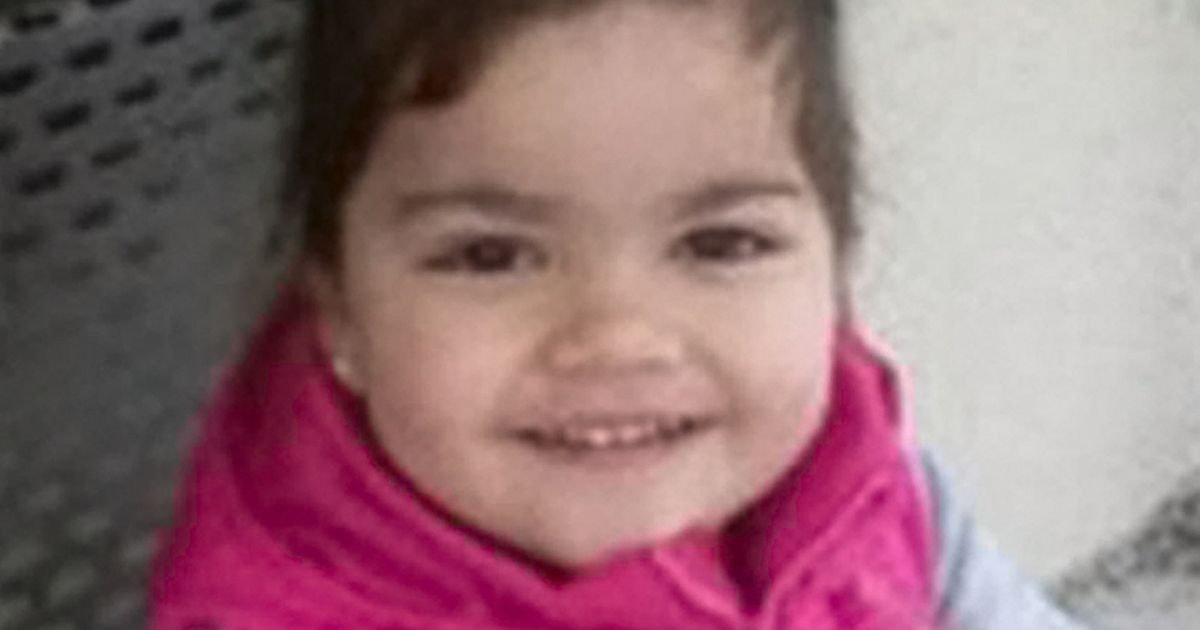 Police investigating an alleged serial killer in Cyprus are looking for at least two more bodies – including a six-year-old girl – believed to have been dumped in lakes.

Divers continued to search the toxic Red Lake in Mitsero after they found the bodies of a mother and her young daughter stuffed inside submerged suitcases.

They are expecting to find a third suitcase with a body inside after the suspect allegedly confessed to killing five women and two girls who were all migrants.

Six-year-old Sierra Graze Seucalliuc, whose mother has been found dead, is still missing, along with another woman in a case that has sparked shock and outrage on the Eastern Mediterranean island.

Police have said the suspect preyed on migrant women and met the victims online.

The bodies of Romanian national Livia Florentina Bunea, 36, and her eight-year-old daughter Elena Natalia Bunea – who vanished in September 2016 – were found in suitcases in Red Lake.

Ms Bunea's body was found on April 28, and her daughter's was discovered on Sunday.

Police believe a third body is in the same lake based on confessions by the alleged killer.

Using state-of-the-art sonar and a robotic camera, divers are looking for the remains of Maricar Valdez Arquiola, 30, of the Philippines, who has been missing since December 2017 and is presumed dead.

The bodies of mum Mary Rose Tiburcio, 38, and Αrian Palanas Lozano, 28, both of the Philippines, were found in a flooded mine shaft.

Her daugher, Sierra, has not yet been found and is presumed dead.

Police have said the suspect told her that he dumped the girl in Memi Lake.

The body of Asmita Khadka Bista, 30, of Nepal was found in a remote pit in rural Nicosia.

The suspect, a 35-year-old army captain named as Nicos Metaxas, is alleged to have preyed on migrant women and their daughters for almost three years without detection.

He is is also being investigated on suspicion of raping a 19-year-old woman he photographed as a model.

Metaxas has been in custody since late last month and allegedly confessed to killing the seven women and girls.

Most were employed as housekeepers on the island, and disappeared between September 2016 and July to August 2018.

Protesters have accused police of failing properly to investigate the victims' disappearances because they were migrants.

The police chief has been sacked and the justice minister has resigned.