A Bachelor Nation devotee’s dream. JoJo Fletcher revealed that a group chat consisting of former Bachelorette leads does, in fact, exist — and the ladies “talk all the time.”

“[After] just recently getting to meet all the Bachelorettes, we’ve all stayed in touch,” Fletcher, 28, exclusively shared with Us Weekly. “We’re all in this huge group text and we’re all texting every day.”

So, what do the ladies discuss exactly? “The last group chat that we were talking about, it was about Mother’s Day, we wished everyone Happy Mother’s Day,” she teased at the time. 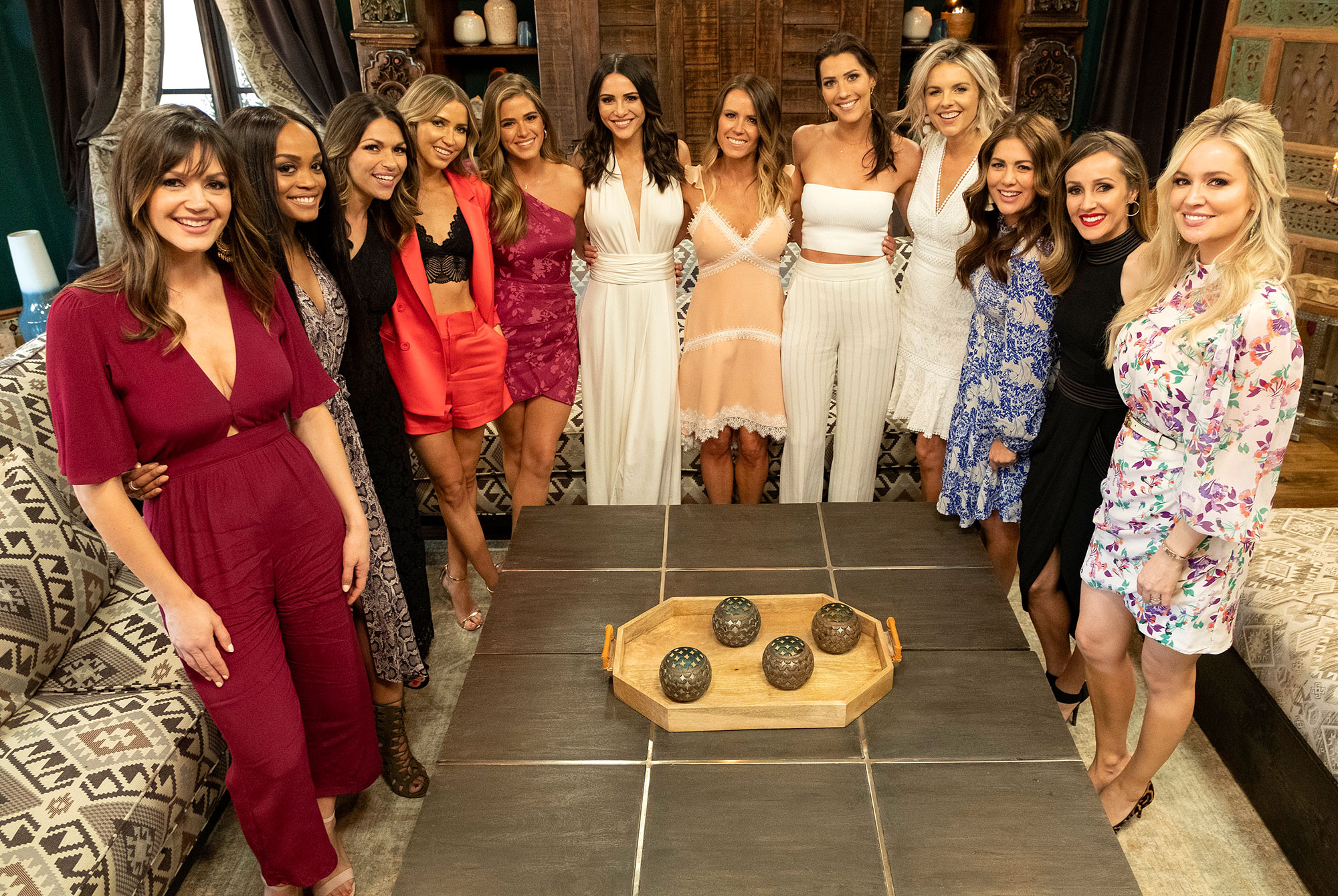 ABC aired a reunion special on May 6 that brought together 12 out of the 14 beloved former Bachelorette stars. Fletcher was joined by Rachel Lindsay, Becca Kufrin, Kaitlyn Bristowe, Ali Fedotowsky and Andi Dorfman, among other series alums.

The Cash Pad host described the experience as “pretty unbelievable” and “super surreal.”

“Before I was ever the Bachelorette, I was a fan of the show,” she explained to Us. “Emily Maynard was my favorite Bachelorette. I remember watching her season and all of us girls, we all feel like we know each other. We feel like it’s a little sisterhood, but I hadn’t met a lot of them.”

Fletcher became a Bachelor Nation fan favorite after vying for Ben Higgins‘ heart during season 20 of The Bachelor. While she ended as the runner-up to winner Lauren Bushnell, she was later announced as the lead of The Bachelorette for season 12.

Fletcher got engaged to Jordan Rodgers in her season’s finale in 2016. She recently revealed to Us that the couple’s relationship is “in the best place ever.”

For more from JoJo, including what it was like going back to the mansion, watch the video above!