IF you're a Barclays customer who is affected by a website or app outage, we explain what to do – and whether you're due compensation.

It comes as Barclays banking app has today gone down with thousands of customers complaining about being unable to access their cash. 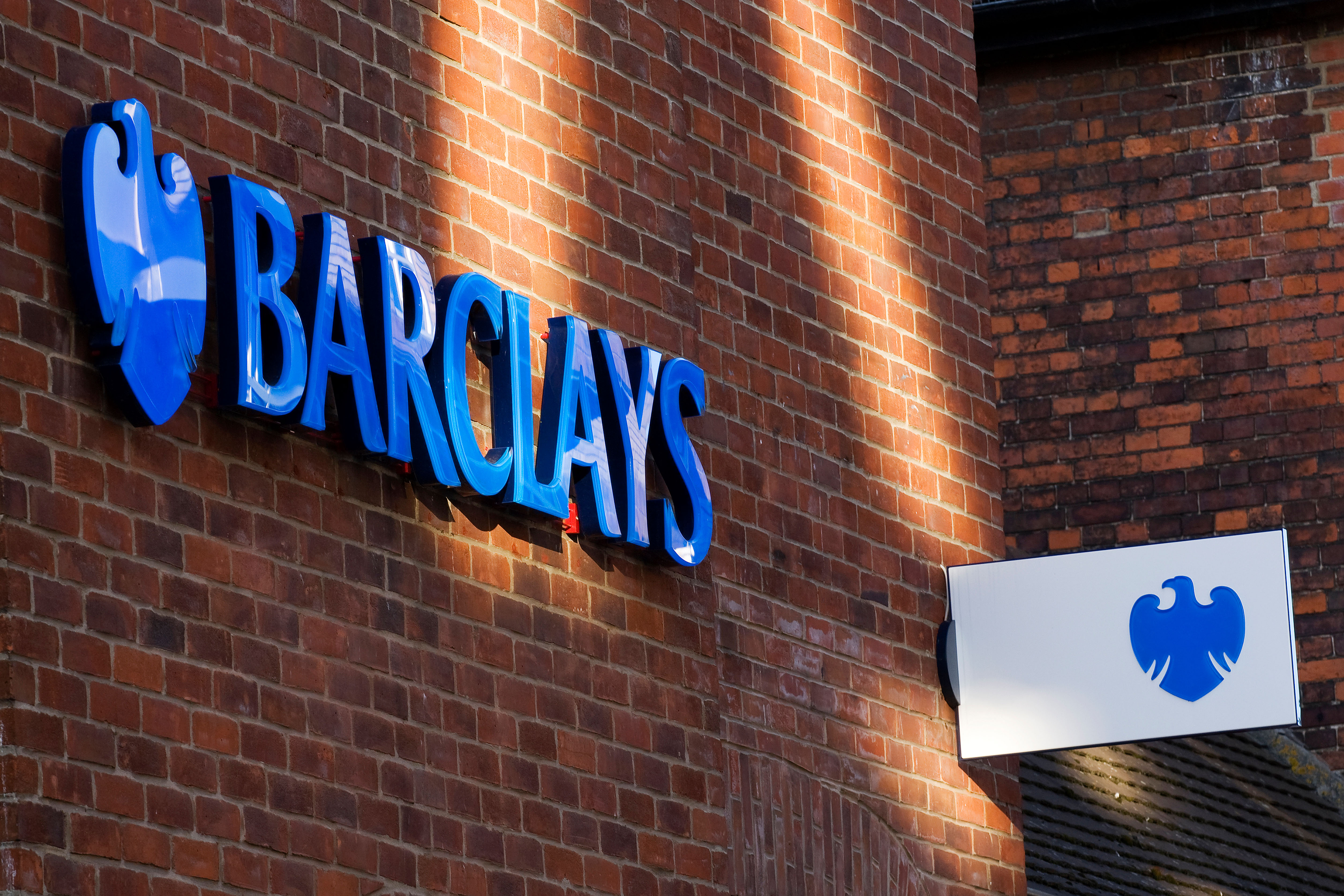 Barclays has apologised to customers on social media, saying it was aware there were some problems for people making payments and it was working urgently to fix the issue.

Online service Down Detector reported a sudden spike in users issues around 9am this morning, with almost 300 problems logged by users.

With a number of bank branches cutting opening hours recently, it's more important than ever for Brits to be able to access their money online.

On an annual basis, the bank is currently 24th when it comes to the number of outages reported.

How can I check if Barclays is down?

Barclays has a dedicated page on its website which shows if any services are affected, including both the Barclays and Barclaycard apps, websites and telephone and online banking.

You can also check websites such as Down Detector, which will tell you whether other people are experiencing problems with a particular company online.

Barclays provides banking and savings services, while Barclaycard is a brand for credit cards by Barclays.

Can you claim compensation for outages?

Unlike telecoms companies, banks do not have a fixed compensation scheme for service disruption, although depending on how much it has affected you, you may be entitled to some money back.

It is worth gathering evidence of your problems so you can make a formal complaint to Barclays or Barclaycard directly.

Try to make a note of when you were unable to access the website or app, plus any costs you incurred as a result.

If your credit rating has been affected by a service outage, because you got a late payment fee after being unable to make a transaction, for example, you should also keep a record of this.

If you spoke to anyone to try and resolve the problem, make a note of their name and when you spoke to them, as well as roughly what you discussed and what they advised you to do.

You can find out more details about how to complain to Barclays and Barclaycard on their websites.

What to do if you can’t access your money

IF you can’t access your money and you need to urgently, here’s what to do:

What happens if Barclays refuses to compensate me?

If you’re unhappy with how the bank dealt with your problem, you can contact the free Financial Ombudsman Service (FOS).

It is an independent body which will look at the evidence you present, and make a fair decision about the action a bank should take.

The FOS can usually get involved 15 days after you’ve raised concerns with the bank.

In the case of an IT system outage at a bank, the FOS says any compensation depends on your circumstances and whether you lost out as a result

If it thinks you did, then it has the power to tell the bank to reimburse any fees, charges or fines you were hit with, for example if you were unable to make a payment for a credit card bill or to your mortgage provider.

It could also tell a bank to pay you for any money you didn't receive, such as interest, if you weren't able to pay money in.

The FOS might also tell the bank to reimburse you for any extra costs you had to make, such as phone calls or trips to your local branch, as well as a payment for any inconvenience it caused.

Barclays customers were also locked out of their accounts in October following a website glitch.

The bank recently cut the amount you can borrow as a mortgage by up to 18%.