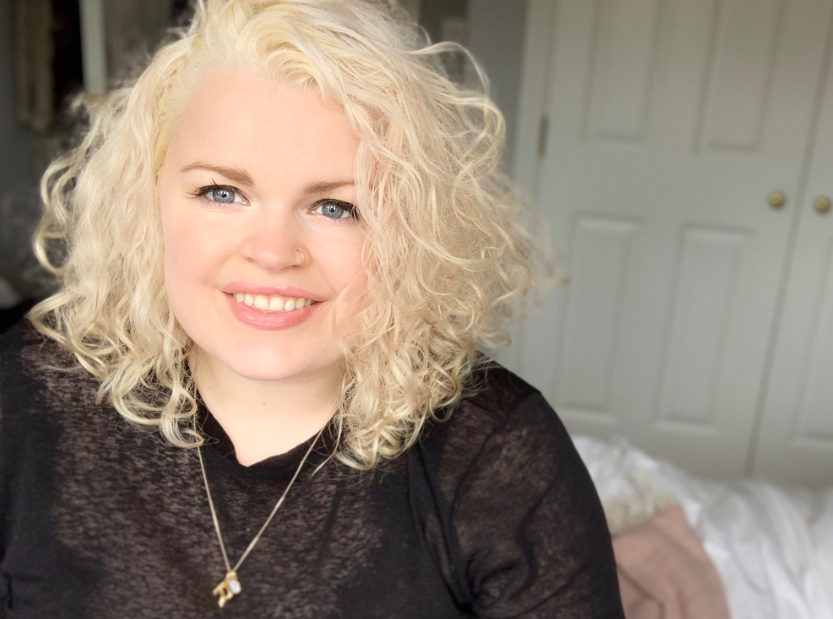 It’s hard to pinpoint the exact moment when sex went from something I enthusiastically welcomed to something I actively tried to avoid. It was somewhere along the path of the seemingly unending dark and cold winter lockdown of 2021.

At first, I thought it was just a temporary glitch; these things fluctuate, I told myself. If I just pretend it’s not happening then soon everything will go back to normal.

We all have our coping mechanisms and, evidently, mine is to avoid the problem, and then avoid it some more.

I continued to have (and enjoy) regular sex with my partner, I could just never muster that initial spark or thrill — that mysterious something — to get us going. I became passive, relying on his impulses to dictate when we became intimate. To be clear, in every single case I consented and was glad I had followed his desire, I just couldn’t quite raise the energy to feel excited enough to initiate anything myself.

Instead of opening up and explaining to my boyfriend that I was worried about the loss of my libido, I vowed to try different things to fix it.

I saw it as a problem that needed to be solved. I fell into internet rabbit holes, I applied logic and rational thinking to the issue and read every single article suggested by Google after searching for ‘low libido help’. In short, I tried to use my brain to think my way out of the problem.

When this didn’t work, I followed advice online to exercise more and experiment with new things in the bedroom, but every method I tried crumbled under the immense pressure I was putting on myself — the glaring problem I was failing to address.

You probably won’t be surprised to learn that this didn’t work. Every time a ‘solution’ failed, I became more anxious. The increased focus on my dwindling libido had a magnifying effect, making the issue seem much larger and trickier to approach than it ever needed to be.

I clammed up whenever the subject arose, not willing to admit that anything was wrong, or tell my partner — who I love deeply and am extremely attracted to — that I wasn’t really feeling like myself sexually and hadn’t been for months.

So I told him a version of the truth — that I wasn’t in the mood most of the time and I didn’t know why. But I fell at the first hurdle of communication by only telling him part of the story, thus never allowing him to surprise me with his compassion and understanding (which, spoiler alert, he eventually did).

Part of me feared he might take it personally or blame himself, which I wanted to avoid at all costs. I’ve written enough articles and read enough research to know that when it comes to libido, fluctuations have very little to do with any specific thing or person.

The idea that he may feel hurt by my admission put me off from being honest. And so the problem swelled, and my anxiety grew, until months later my body began to flinch whenever it was touched.

At this point, I spoke to an expert who — I’m paraphrasing — showed me what a pickle I’d got myself into. Turns out that the more anxiety you begin to associate with sex the more your body reads it as a threat.

Imagine how a scared animal will run from danger, my brain was reading intimacy in the same way, and was telling me to escape it as quickly as I could. Not exactly sexy, is it?

When I was honest with my partner, things got a lot better and quickly. We found ways to take the pressure off, readdressed contraception methods, talked about how to relax and things we could do to create a better, more supportive environment for sex to spring from. We worked it out together as a team. And guess what? Within a month or two, my libido didn’t just come knocking — it kicked the door down.

Maybe we’re all the same in this regard but I’ve always found it hard to speak candidly about my needs when it comes to sex. I think this problem tends to be more acute in women who have sex with men, as we are socialised to ‘please’ our partners, and be available to them. It takes a lot of unlearning to get to a point where we’re able to say ‘I like this’ or ‘I don’t like it when you do that’.

I know I’m not alone in losing my mojo in lockdown, because according to research by sex-toy manufacturer, Mystery Vibe, the pandemic hit our collective desire, and hard. They found that 40% of respondents had less sex during 2020 because of a loss of libido.

It makes sense; a pandemic is a lot of things, but it’s not sexy is it? And that’s before you even consider single people who live alone, who simply weren’t legally allowed to have sex during the lockdowns.

The thing that surprised me most about my absent sex drive was how much it felt like a loss of identity. I have always considered myself to be a very sexual person — hardly surprising given that I tend to write about it so much.

And so a lack of interest in sex felt like the loss of something integral in me — something so very basic and yet so intrinsic to my personality and how I feel and interact with my surroundings. It’s hardly surprising, then, that I felt its absence so greatly, and that this soon became a potent source of anxiety.

In the end, easing the pressure on myself and open communication with my partner did the trick. After a while a little spark turned into a flame, which is now a roaring fire. It’s a relief.

I learned something though — and not just how profoundly our collective sense of shame around sex feeds into our every day thoughts, feelings and actions. I learned for the millionth time in my life that whenever I feel an impulse to shy away from confronting something, it’s usually a quicker solution would be to turn to face what is making me anxious.

Avoiding any problem is a sure-fire way to make it much harder to solve further down the line. I also learned to take my own advice from articles gone by — do as I say, not as I do, yeah?