A TALIBAN leader has declared their victory a “proud moment for the nation” and vowed to impose Sharia law on Afghanistan.

Zabihullah Mujahid appeared in public for the first time after 20 years in the shadows after the fanatics' stunning success in defeating the government. 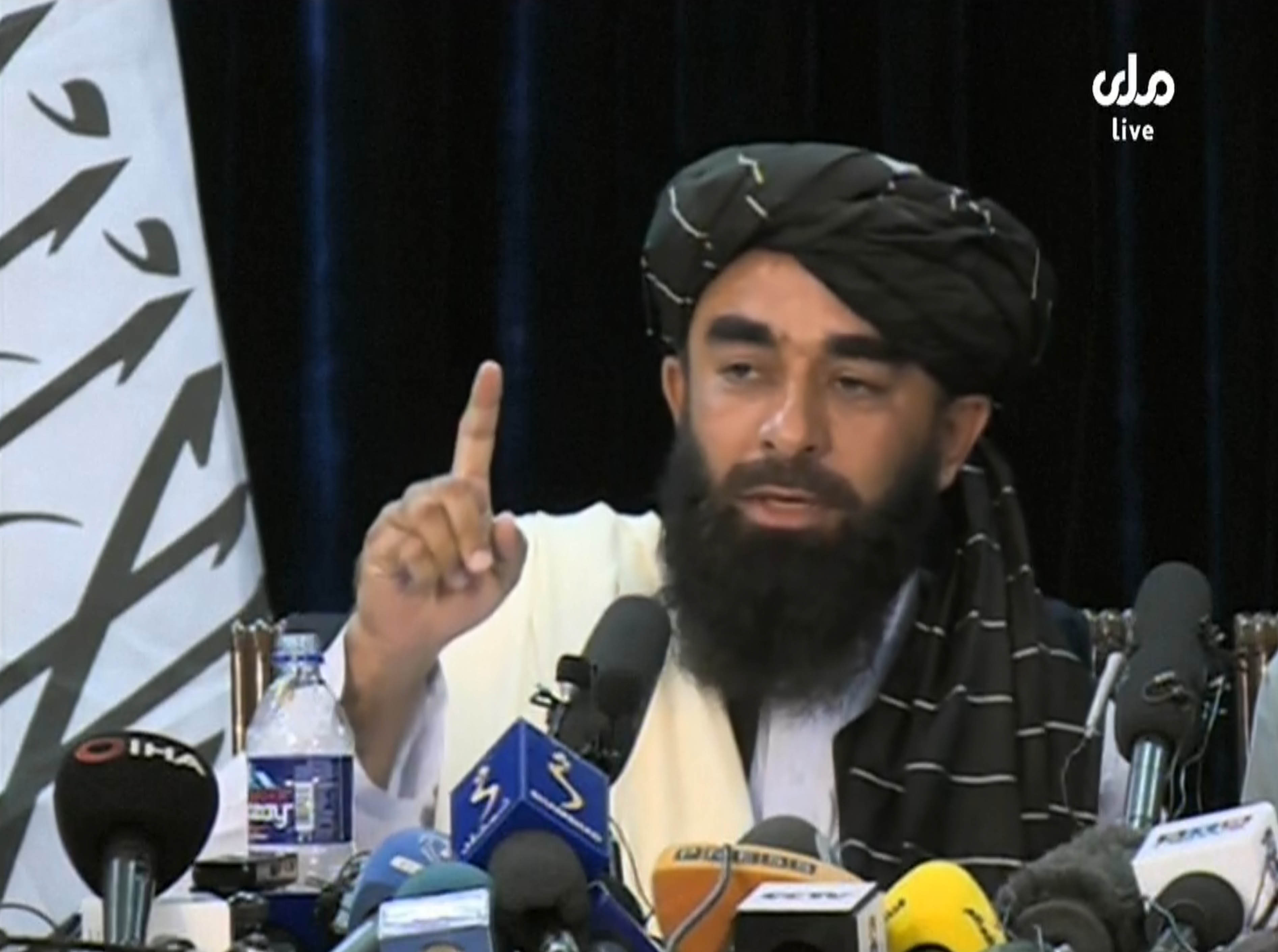 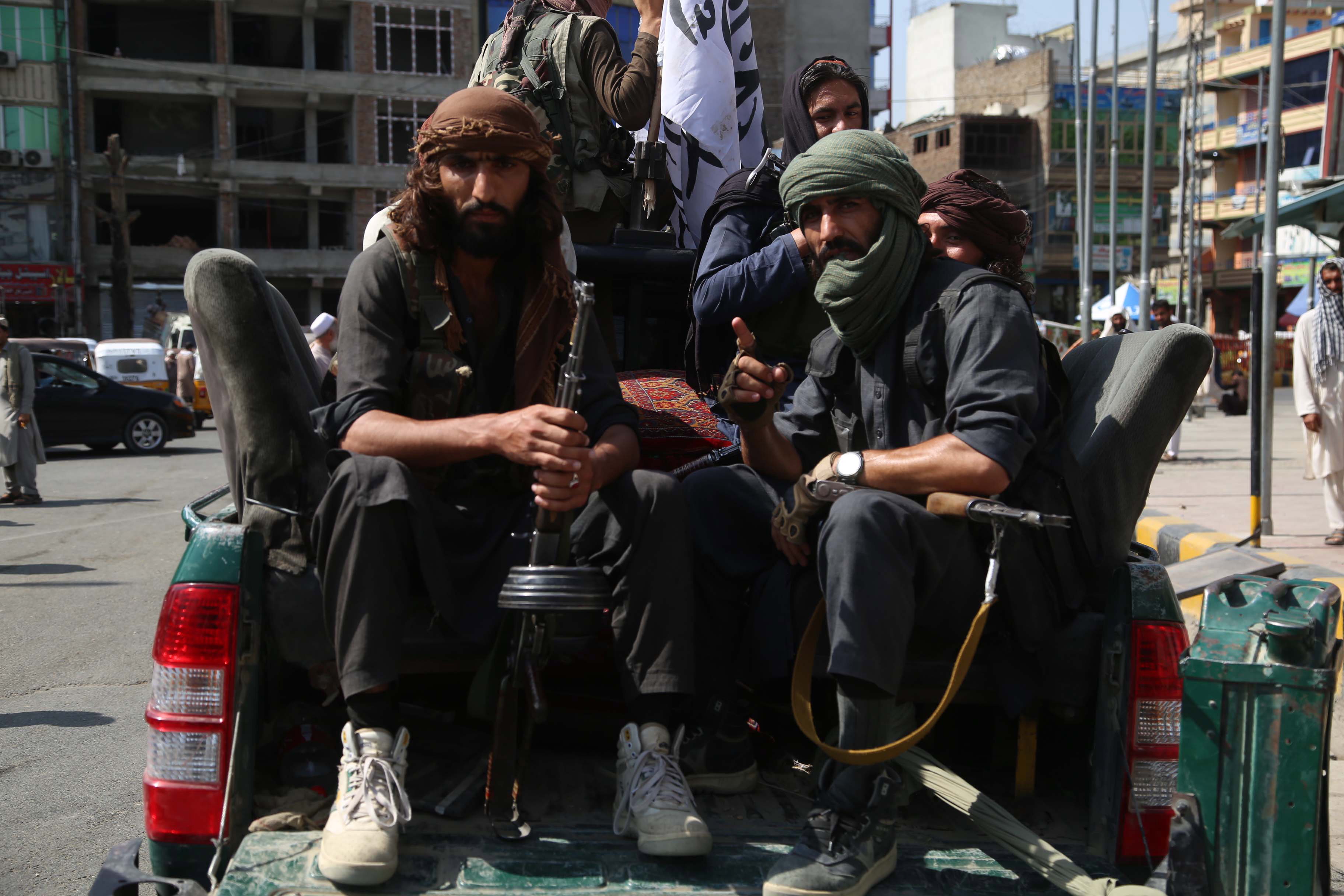 Many had doubted he even existed but in an extraordinary moment he took to the stage to say "after 20 years of struggle we have emancipated our country and expelled foreigners".

"This is a proud moment for the whole nation," he said.

The Taliban are now tightening their grip on power following their lightning victory that has shocked the world.

He went on to say Afghans have "given great sacrifices for the establishment of an Islamic government" and they have the “right to live under Sharia”.

He went on to say that the Taliban “are committed to the rights of women under the system of Sharia”.

"We have the right to act according to our religious principles.

While Sharia simply refers to laws that are derived from Islam, in practice the Taliban have an extreme interpretation of what this means in practice.

They have forbidden women from leaving the house alone without an adult male relative and for them to work or be educated.

Already there have been reports of the houses of prominent women being marked and many have spoken about their fear about what the future holds under the Taliban.

Mujahid said the Taliban “are committed to the rights of women” but added that would be “under the system of Sharia".

Mujahid sounded a conciliatory note as sought to reassure the world Afghanistan would not once again become a haven for terrorists.

The Taliban hosted Al-Qaeda in Afghanistan leading to both groups being kicked out by the US in the wake of 9/11.

“Afghanistan's soil is not going to be used against anybody. We can assure the international community of that.”

He also said there would not be retributions against the hardline group’s former foes.

"We want to make sure Afghanistan is no longer a battlefield of conflict," the spokesman says.

"We have pardoned all those who have fought against us. Animosities have come to an end.

He insisted the Taliban is changed organisation from when it ruled Afghanistan with extreme brutality 20 years ago.

“Our country is a Muslim nation, whether it was 20 years ago, or if it is now," Mujahid says.

"But when it comes to experience and maturity and vision, of course there is a huge difference between us now and 20 years ago.” 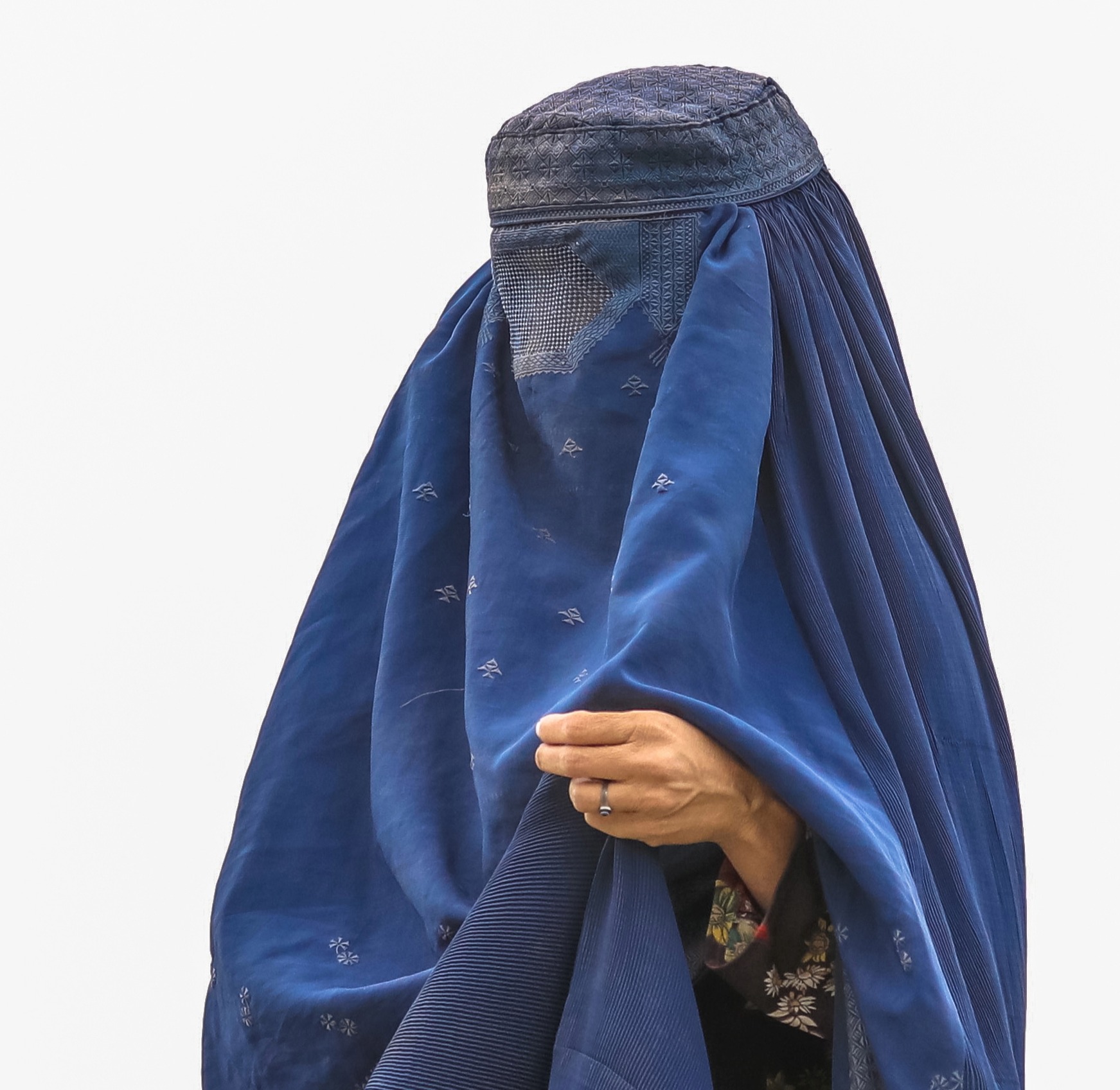