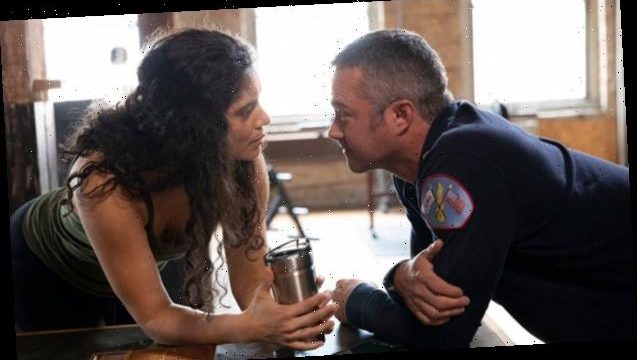 Chicago Fire is back with all-new episodes. The season 9 premiere will feature the firefighters and paramedics of Firehouse 51 facing some of their biggest challenges yet, including the COVID-19 pandemic. HollywoodLife got the EXCLUSIVE scoop from Chicago Fire boss Derek Haas about all things season 9, and he spilled some major spoilers.

Stella and Severide have become one of the show’s most beloved pairings. They were solid at the end of season 8, and things may be progressing in a major way down the road. “I think it will be evolving in a positive way,” Derek said of the Stellaride relationship. “I don’t want to say wedding bells but I’m not going to say no wedding bells either.” 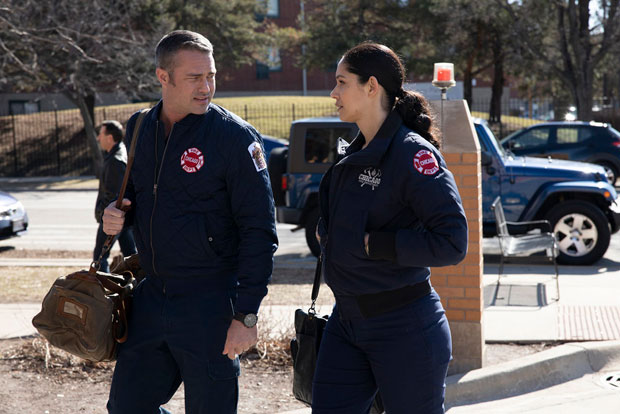 As for Brett and Casey’s connection, that will continue to be explored in season 9. “You will find out a lot about that in the first two episodes,” Derek teased. At the end of last season, Brett’s birth mom died and her baby sister moved away. Brett is committed to being a great big sister to Amelia. “She’s going to have to road trip to see her. But who will go with her?” Derek said. 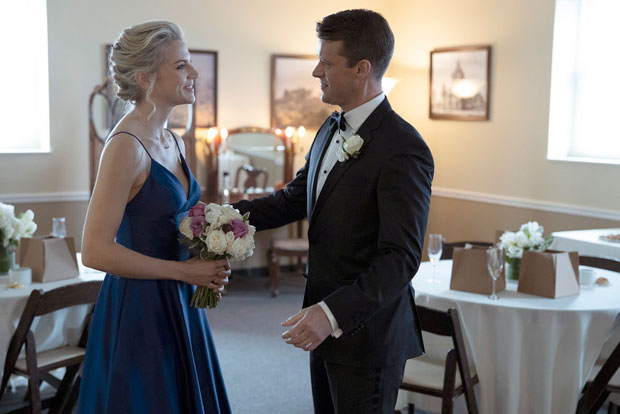 Emily Foster will not be coming back in season 9, which means there’s a new paramedic at Firehouse 51, Gianna Mackey. Derek teased what we can expect from the new addition. “Joe Cruz has known Gianna all her life for reasons we will get into later in the season,” the showrunner revealed to HollywoodLife. “He vouches for her, which means a lot to the firefighters at 51. Brett will be mentoring Mackey this season.” 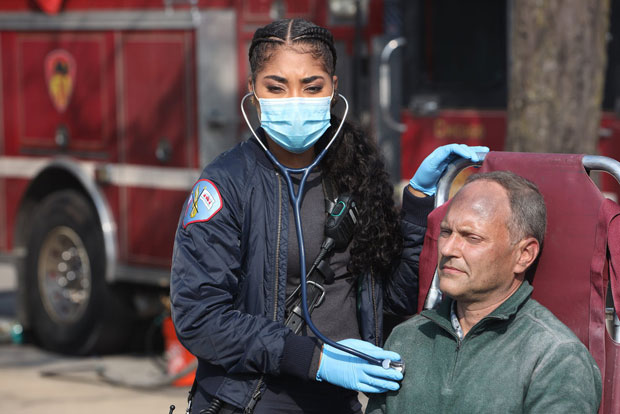 The COVID-19 pandemic has impacted all TV productions, and the show will address the ongoing health crisis. Derek noted that the pandemic will be the “backdrop” of the season. “We’re trying to show what it is like to be a firefighter during the pandemic,” Derek said. Chicago Fire will air Wednesdays at 9 p.m. on NBC.