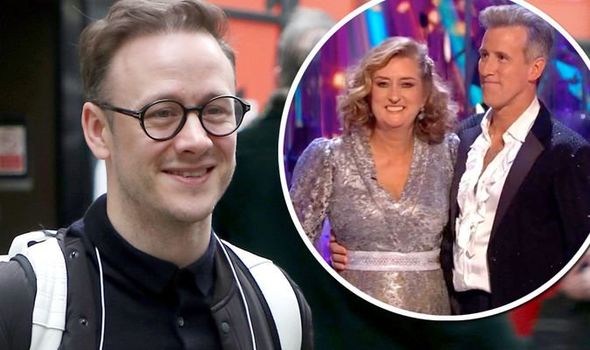 Former Strictly Come Dancing star Kevin Clifton has spoken out about the most recent series of the BBC ballroom dancing show, and what difference the format changes, due to the coronavirus pandemic, are making. The professional dancer, who quit the show at the start of the year, said not having a live audience in the studio might have a detrimental effect on some contestants, including politician Jacqui Smith, who was the first to leave the competition.

Kevin, who worked on the show for seven years and won the 2018 series, said the audience gave another perspective on the success of a performance.

He claimed that if the audience clap and cheer, then the routine has been a success no matter what the judges have to say about it.

In that moment fan favourites can emerge and triumph.

In an interview with The Sun, the 38-year-old dancer said of the 2020 series: “There is an empty studio pretty much with the celebs and their dancers and a few dotted around on the other side, it does not have that same effect in the studio. 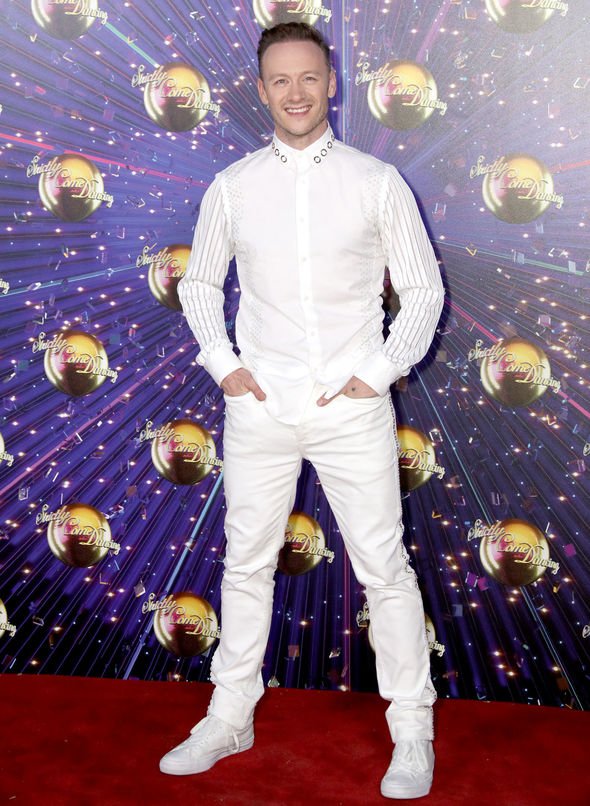 “I think there have been numbers that I have seen where people react in the studio and they have just gone off at the end of the number and Tess [Daly] is trying to talk and they are still clapping and stamping their feet and there is a second wave of applause.”

He continued: “The overall feel of the number then, whatever the judges say, at that point is that we all loved it.

“If that had happened for Jacqui and Anton they might have become everyone’s favourite as it was so out there,” Kevin added.

At the moment, only the cast and crew are allowed in the audience following the second lockdown of the year. 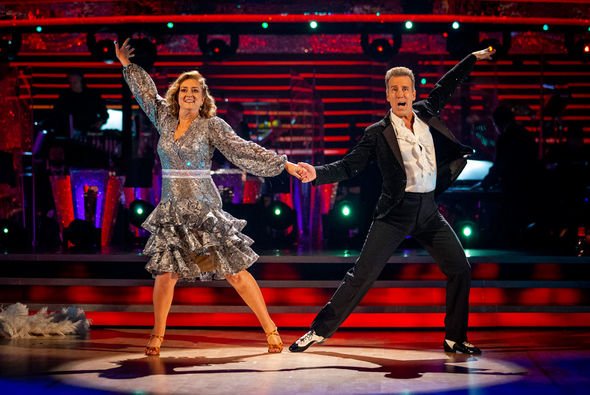 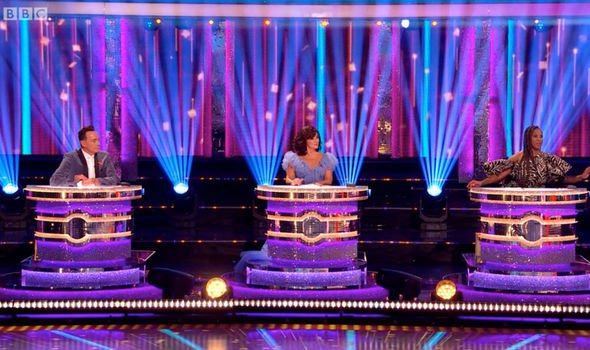 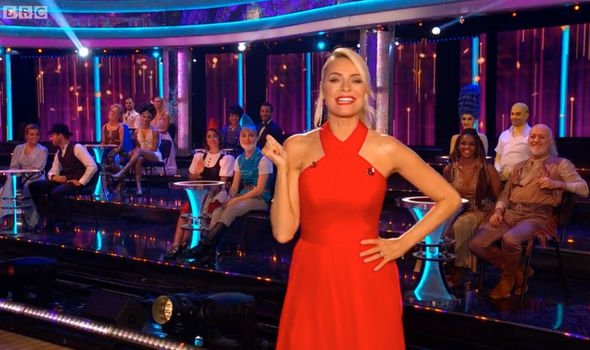 Last week, viewers at home saw the former Home Secretary and her partner Anton Du Beke become the first couple to be eliminated from the competition.

Their Samba routine to Tom Jones track Help Yourself failed to impress the judges and they were sent home from the competition.

Ten years ago, Anton was partnered with fellow politician Ann Widdecombe and the pair came sixth in the overall competition, after winning fans over with their enthusiasm and personality.

Yesterday American footballer Jason Bell became the second celebrity to get the axe from the show, following a Star Wars-inspired Paso Doble routine with Luba Mushtuk for Movie Week. 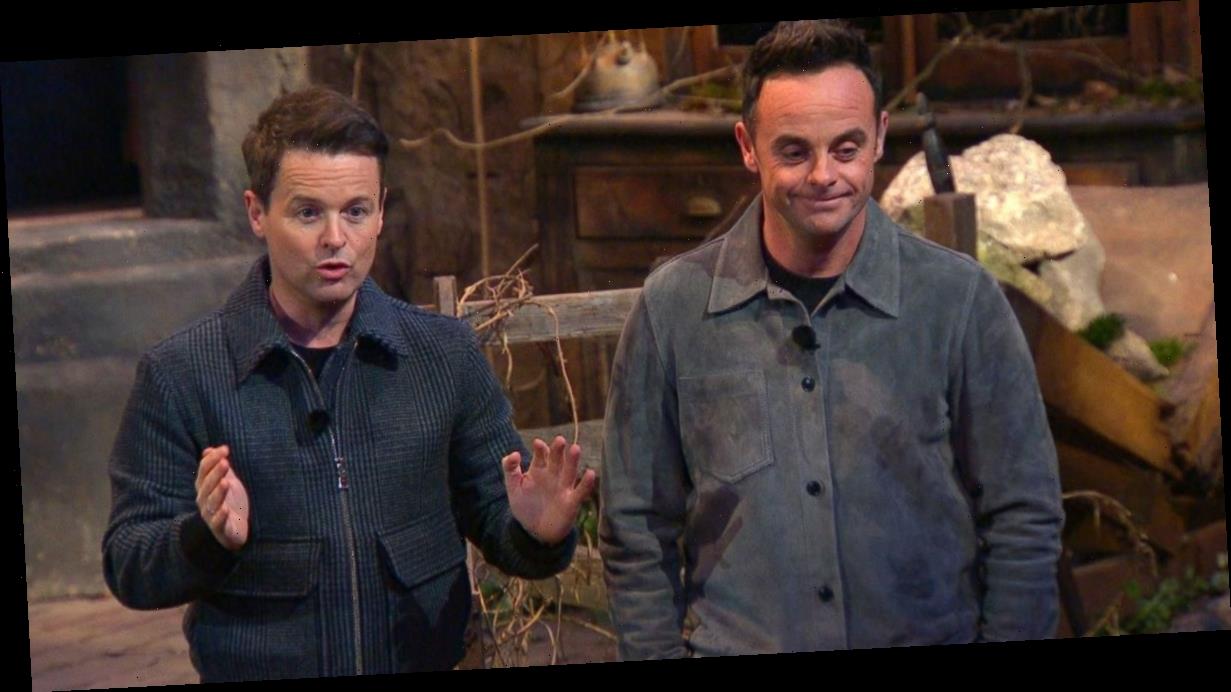 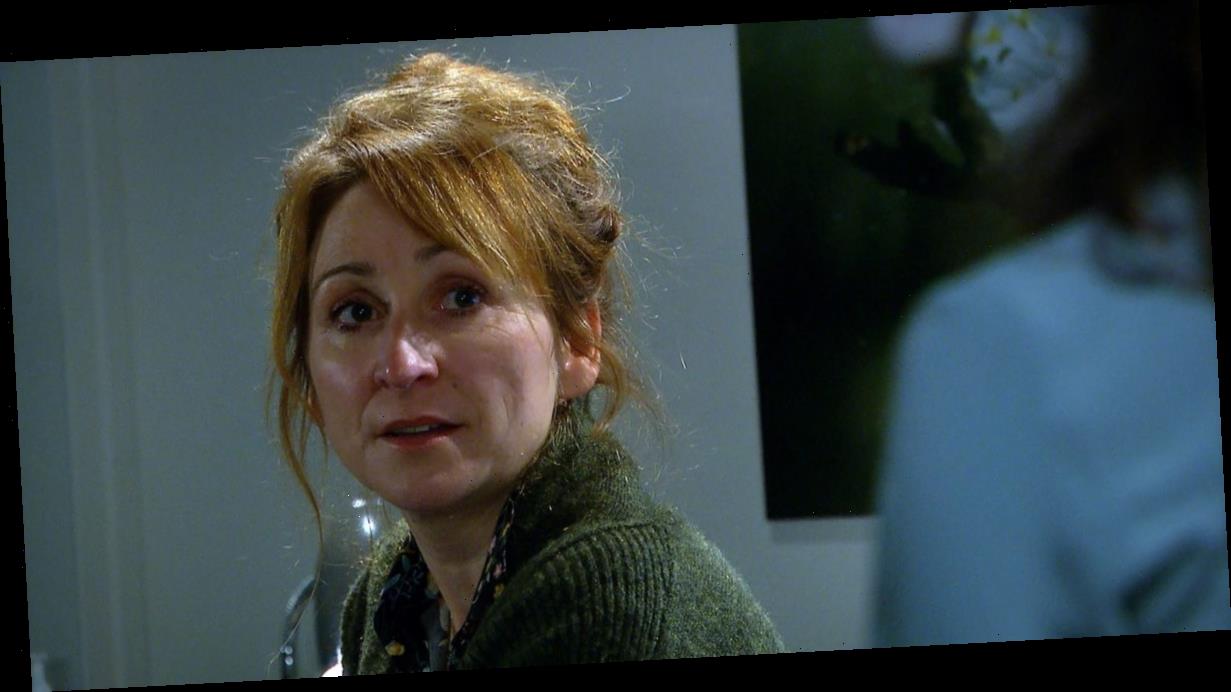