More than a showmance? Big Brother season 23 star Whitney Williams may not have won the grand prize money, but she has her sights set on something else.

‘Big Brother’ Showmances: Where Are They Now?

The reality star, 30, revealed exclusively to Us Weekly on Friday, August 6, that she hopes to pursue a relationship with costar Xavier Prather outside of the show. “I have a crush on him clearly,” she confessed. 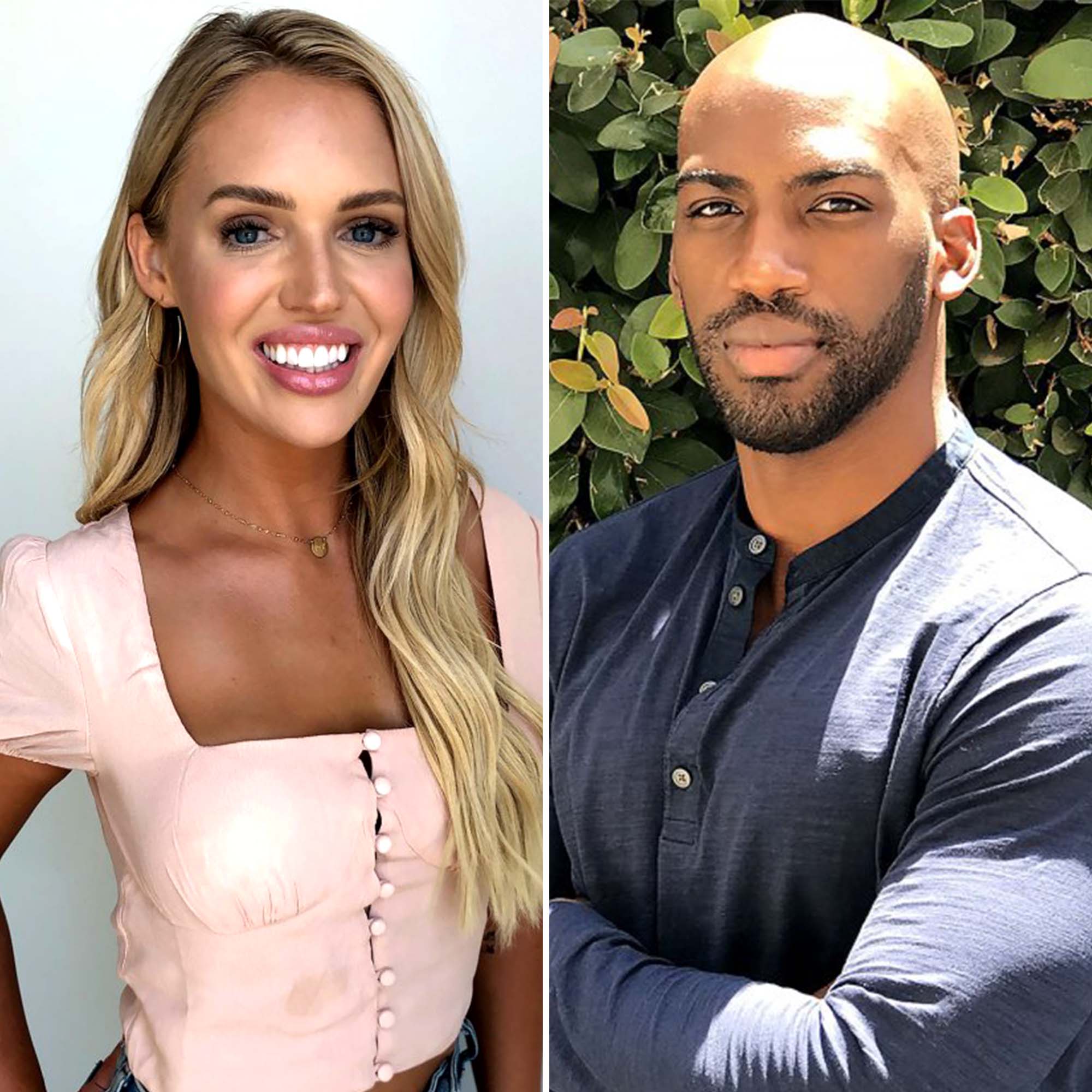 Xavier, 27, is well aware of Whitney’s interest too.

“We’ve had some really deep discussions about it,” she divulged. “He’s already told me that whenever we go on a first date, he wants to take me to a basketball game. We’ve had those talks about what we want to do for our first date and stuff.”

However, the attorney was apprehensive to form a connection with his housemate. “Even deeper than that, he’s very logical and realistic,” Whitney explained. “The fact that I already have two kids, he said that he’s tried really hard up until the last, like, week and a half not to get to know me too much. ‘Cause he didn’t want to start to fall for me. ‘Cause he has 10 siblings and all of his siblings have different parents and his ideal future would be one person, they start their family from fresh together. So that was really hard for him to wrap his mind around.”

Still, the makeup artist is holding out hope. “I don’t know. We’ll see,” she teased. “I want at least a date. I want him to give me a shot. I don’t want him to think too far into the future because I think he’s definitely, like, an over-analyzer.”

How Much Reality Stars Get Paid

As for the attributes she admires in Xavier, Whitney gushed, “He’s very charming, and he’s such a gentleman. Like, he’s very chivalrous. He’s a great guy.”

Whitney was evicted during the Thursday, August 5, episode of Big Brother. Looking back on her elimination, she wishes she had paid more attention to her surroundings.

“I didn’t make as much of an effort as I should have to have looked at new alliances and to align myself in a way to work with them,” she recalled. “I wish that I was a little bit more aware of what was happening around me before it was too late because I didn’t see the alliances forming until this week.”

With reporting by Rachel Reilly