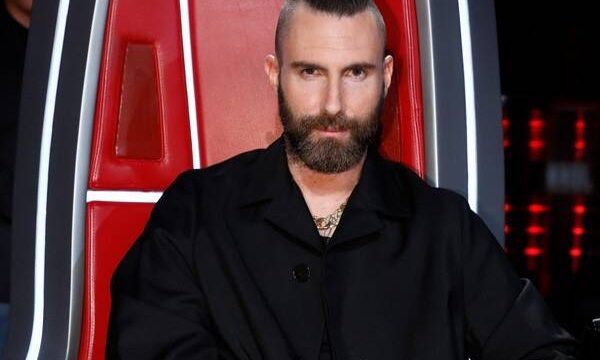 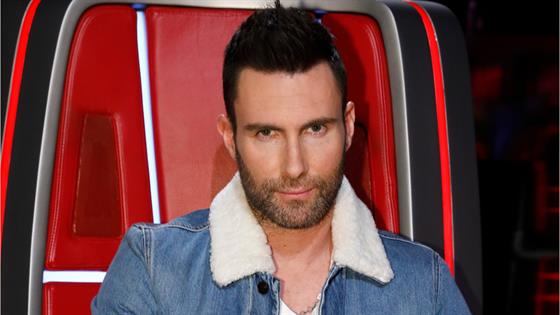 New details are emerging about Adam Levine‘s departure from The Voice.

It was announced last week that the Maroon 5 star would be leaving the beloved NBC reality competition series after 16 seasons. This news came as a major surprise to fans, especially because Levine had previously been announced as one of the season 17 coaches, along with Blake Shelton, John Legend and Kelly Clarkson. It’s since been revealed that Gwen Stefani will be joining the coaches for season 17.

Shortly after The Voice host Carson Daly announced Levine’s exit on the Today show, Levine himself opened up about his departure.

“About 8 years ago, Mark Burnett convinced us to sign up for this show where you sit in a big red chair with your back turned away from the singers on the stage. First thank you must go to Mark. ❤️ We had no idea what we were doing or where it was going,” Levine wrote in a message on Instagram. “After the first day of shooting, I sat there, stunned. I said to myself ‘there’s some magic here. Something is definitely happening.’ It went on to be a life shaping experience that will be close to my heart forever.” 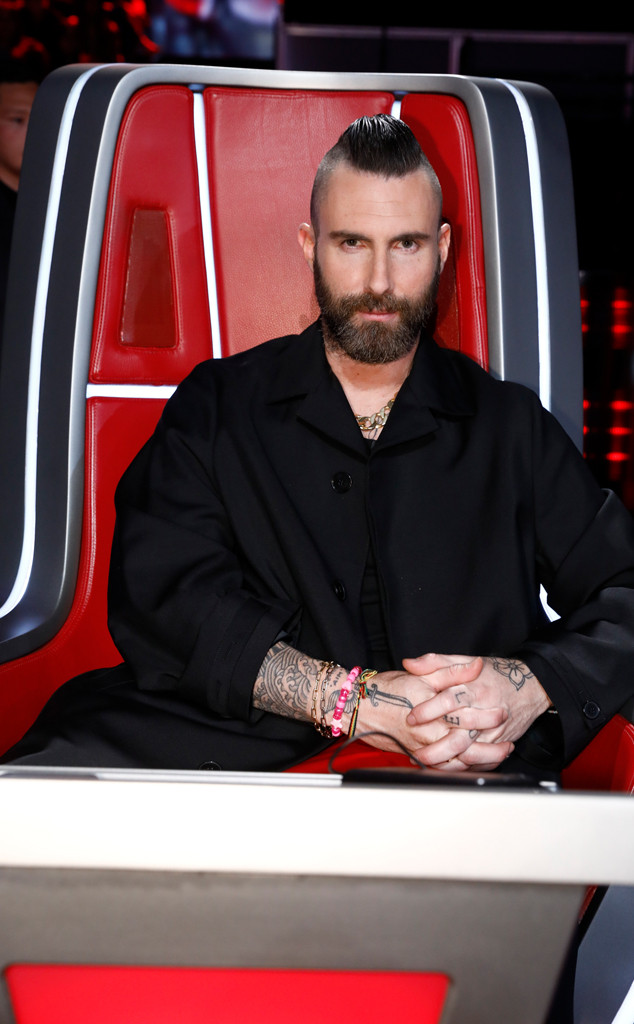 According to The Hollywood Reporter, Levine had signed on for two more seasons of The Voice before news of his exit emerged. As for his per-season salary, sources shared with THR that the 40-year-old singer made “north of $14 million.” So, that would mean his deal for seasons 17 and 18 would’ve been around $30 million.

But, it sounds like Levine was ready to move on, as he shared in his departure message on Instagram. After thanking NBC, host Daly, as well as his fellow coaches, Levine thanked the fans.

“There’s literally no show without you guys,” Levine wrote. “For me, it was time to move on. Your support has meant EVERYTHING.”