Bad habits. 90 Day Fiancé: The Other Way stars Jenny Slatten and Sumit Singh got real about their relationship during Us Weekly’s “Couple Game.”

Sumit hesitated to admit his “biggest turnoff,” but after getting permission from Jenny, he revealed that “complaints” get on his nerves. (She guessed “Jenny forgetting” was his pet peeve, but apparently a negative attitude is more bothersome to him.)

“Because I complain too much,” Jenny admitted. “I do. It’s true.” 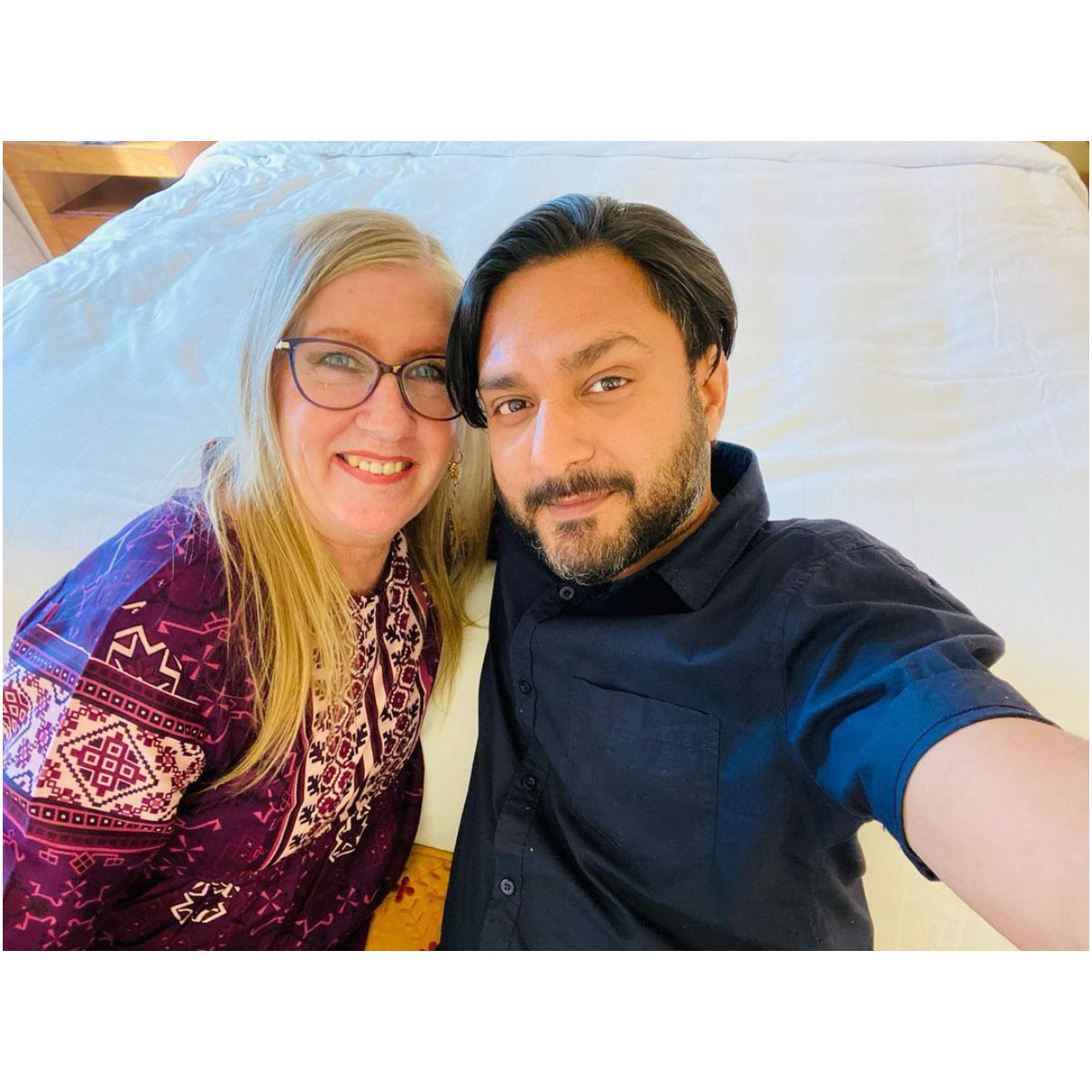 However, Jenny did not see her behavior changing anytime soon. “I just complain,” she told Us. “I can’t help it. I’m a complainer.”

Elsewhere during the game, the couple agreed that Sumit is the more romantic of the two. “Sumit does everything for me … and everything to me is romantic that he does,” Jenny explained.

Sumit noted that he enjoys preparing goodies for Jenny, “from morning tea to late-night snack.”

‘90 Day Fiance: The Other Way’: Which Couples Are Still Together?

The India native does so unprompted too. “He’ll just go and cook me something. He’ll come in the room with it. I didn’t ask for it, I don’t expect it. He just does it,” Jenny shared. “He just always is so caring and concerned about me.”

Sumit and Jenny are engaged, but he opened up to Us last month about his doubts following his past divorce. “If you talk about marriage, I don’t have a very good experience with marriage in the past,” he recalled.

The reality star previously confessed that his arranged marriage made him feel suicidal. Now, he is working to overcome the trauma.

’90 Day Fiance’ Original Couples: Who Is Still Together?

“The fear is still there in my heart, in my mind, somewhere, but I know the person I’m living with is nice,” he said. “I hope everything will go fine.”

Despite her fiancé’s apprehension, Jenny is eager to make their union official. “I’ll feel more confident. I’ll be his wife,” she told Us of why marriage is important to her. “I’ll just feel better about the whole thing.”

The TV personality is also looking forward to more stability in her future. “It’s the visa thing. Once we get married, I’ll be able to stay in India,” she noted. “My visa will turn into a different visa, and I won’t have to do the every six months thing [leaving the country], which is hard. I’ll take care of that and then, plus, I’ll have rights to things.”

Watch the video above to see Jenny and Sumit spill more details about their relationship.