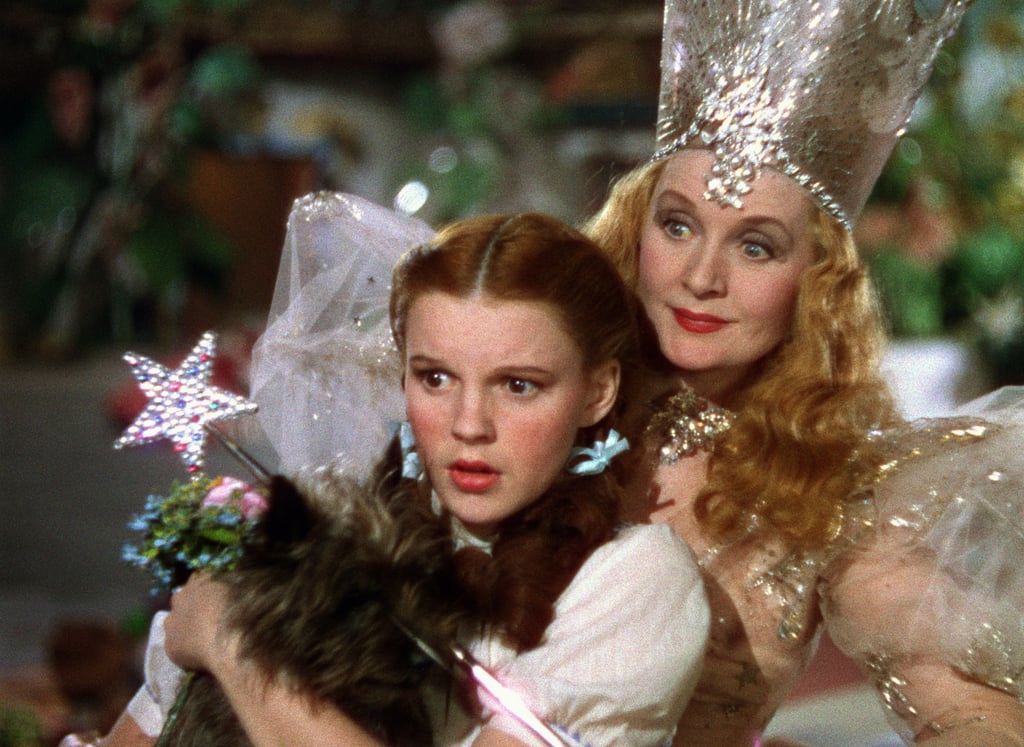 With the approaching release of Judy Garland’s biopic Judy, starring Renée Zellweger, we’re revisiting some of the late singer’s most beloved roles. You probably know her as Dorothy Gale, who finds herself far away from her Kansas home in the 1939 classic The Wizard of Oz. But Garland was featured in a number of other iconic films — some of which you might have already heard of without knowing she starred in them! Ahead, read about a few of Garland’s standout roles from her career.