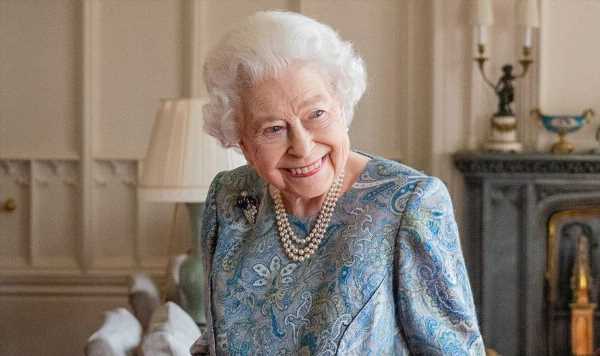 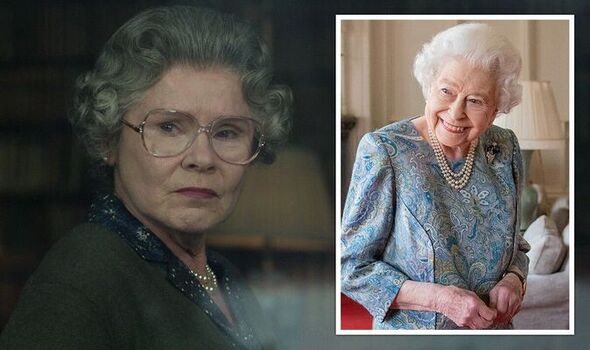 Royal fans have delighted in the latest series of Netflix’s hit royal drama The Crown. Series five has fictionally tracked the ups and downs of Britain’s most famous family in the 1990s, and actress Imelda Staunton has played Queen Elizabeth II in this instalment.

True to reality, Imelda Staunton often appears in scenes wearing a pearl necklace – a staple of the Queen’s wardrobe in real life.

Pearls have long been associated with British upper-class ladies, and this is alluded to in one of series five’s key scenes.

Beaulagh Brooks, Course Director for BA Hons Jewellery & Objects at Birmingham City University (BCU), said: “A favoured gemstone that the Queen could often be seen wearing in her lifetime appears throughout the series into season five, this was her simple strings of pearls.

“Sometimes singular and often multiple strings were worn accompanied by a pair of stud earrings or one of her many brooches.

“Indeed, in season five she is seen wearing a double string of pearls with complimenting studs as her staple suite of jewellery.

“There is an interesting scene when the Queen is having a birthday tea to honour one of her companions within her court circle of ladies-in-waiting, where all those present can be seen each wearing a string of pearls and stud earrings.

“Whether this is accurate one would only know if you were privy to being in the room, but it certainly alludes to their allegiance to their Queen.”

Even as a young Princess, the late monarch was rarely pictured without a set of pearls unless she was wearing more glam jewels for a royal engagement.

For her wedding in 1947, the Queen wore two historic pearl necklaces that belonged to Queen Anne and Queen Caroline respectively.

The three-strand pearl necklace that she often wore was thought to have been gifted to the Queen by her beloved father King George VI.

The Queen’s other jewellery staple, a glitzy brooch, is also something viewers see a lot of in this season of The Crown.

The Queen had an enviable brooch collection and she often picked brooches with special meanings depending on her outing.

Beaulagh added: “The Queen is also presented regularly in The Crown wearing a variety of brooches high on the left side of her upper bodice, which is something we know she regularly wore in life.

“There are numerous brooches in the Crown collection, and many had deep personal meaning to Her late Majesty.

“Several of her most important pieces have been represented throughout the five seasons of The Crown.”

Some of the Queen’s most recognisable brooches were royal heirlooms passed down the generations, including one sapphire piece.

Known as the Prince Albert brooch, the huge sapphire belonged to Queen Victoria and supposedly inspired the sapphire and diamond engagement ring worn by Princess Diana and now Kate, Princess of Wales.

The Queen also wore the Cullinan III and Cullinan IV diamond brooches for her Diamond Jubilee celebrations in 2012.

Affectionately known by the royals as Granny’s Chips, the diamonds were two of several cut from the famous Cullinan Diamond.

The Queen also had brooches she wore when visiting specific Commonwealth countries over her reign.