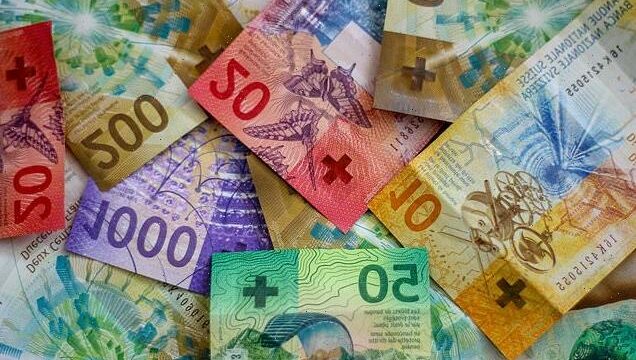 Swiss roll models return dropped envelope containing more than £17,000 to elderly man who thought he had been pickpocketed

An elderly man who lost an envelope containing £17,300 (20,000 Swiss francs) was stunned when a couple returned it.

The man, from Martigny, Switzerland, had just taken the money out of his bank and thought he’d been pickpocketed when he realised the cash was missing.

But the envelope was found on the street by a couple. The withdrawal slip inside had the man’s address on it and the couple traced him. 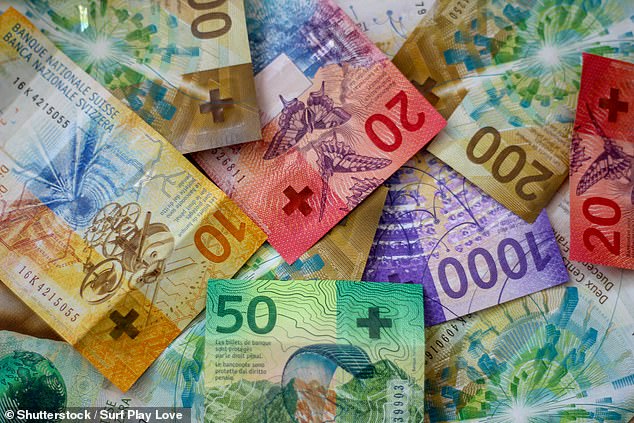 The elderly man from Martigny, Switzerland, lost the envelope containing 20,000 Swiss francs after withdrawing the money from the bank

Police said the good samaritans were given £435 (500 Swiss francs) by the man as a reward.

The episode was referred to by a police spokesman as a ‘lovely story of citizen honesty’.