NAMING your baby after a plant might not seem like the most obvious option, but apparently, nature-based monikers are set to soar in popularity this year.

According to a report from trend analysts McCrindle, names such as Ivy, Willow and Olive are set to be huge, with thousands of parents opting for botanical-inspired choices. 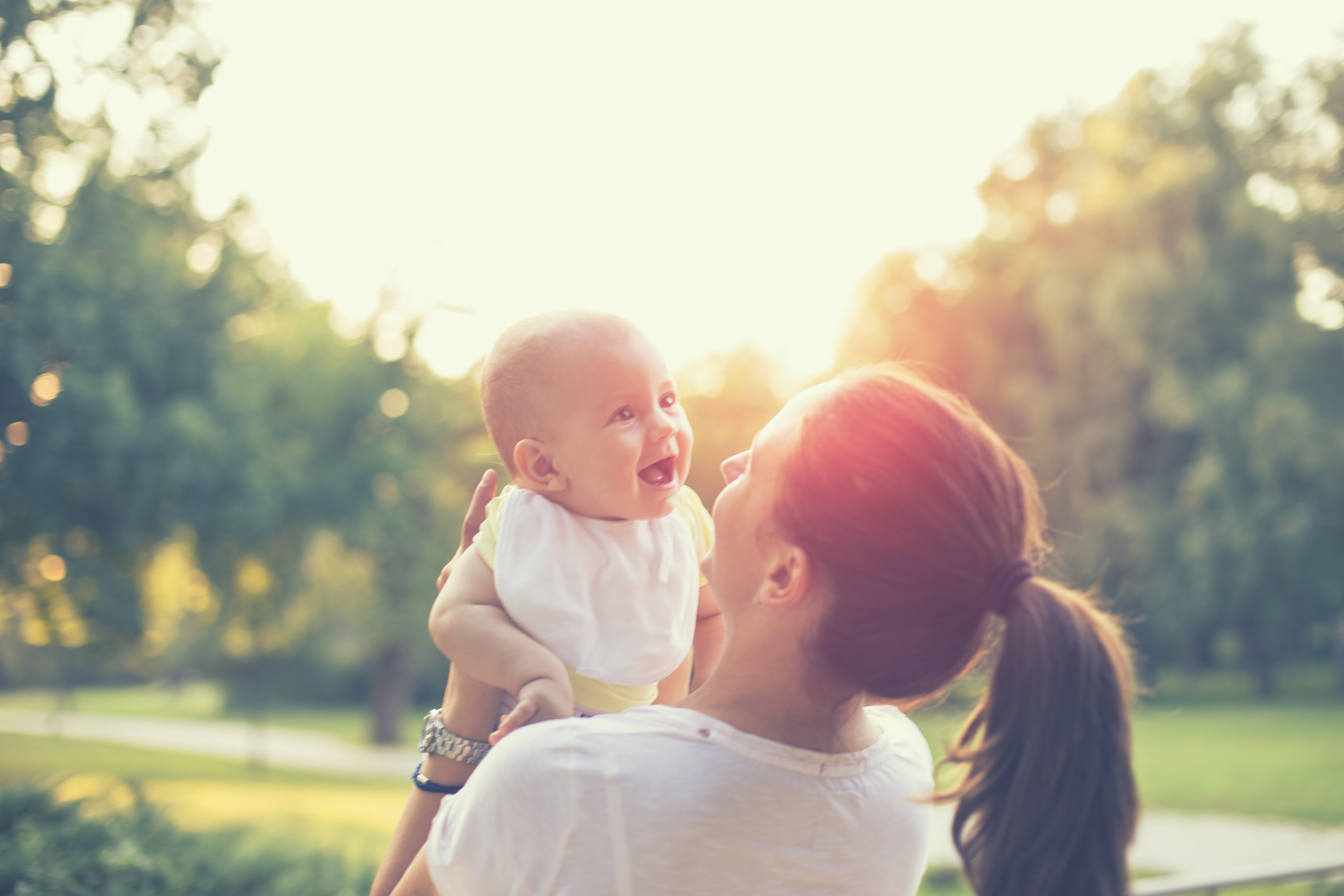 In the top 100 names given to babies in Australia for 2019, three out of five of the most popular girls' choices had a plant theme.

Willow was ranked tenth most popular, having jumped 64 places over the last decade, while Ivy is currently placed at number 18, followed by Lily in 22nd place.

Violet ranks 39th having jumped a whopping 53 positions, while Poppy follows closely behind at 41 and Daisy in 47th place. 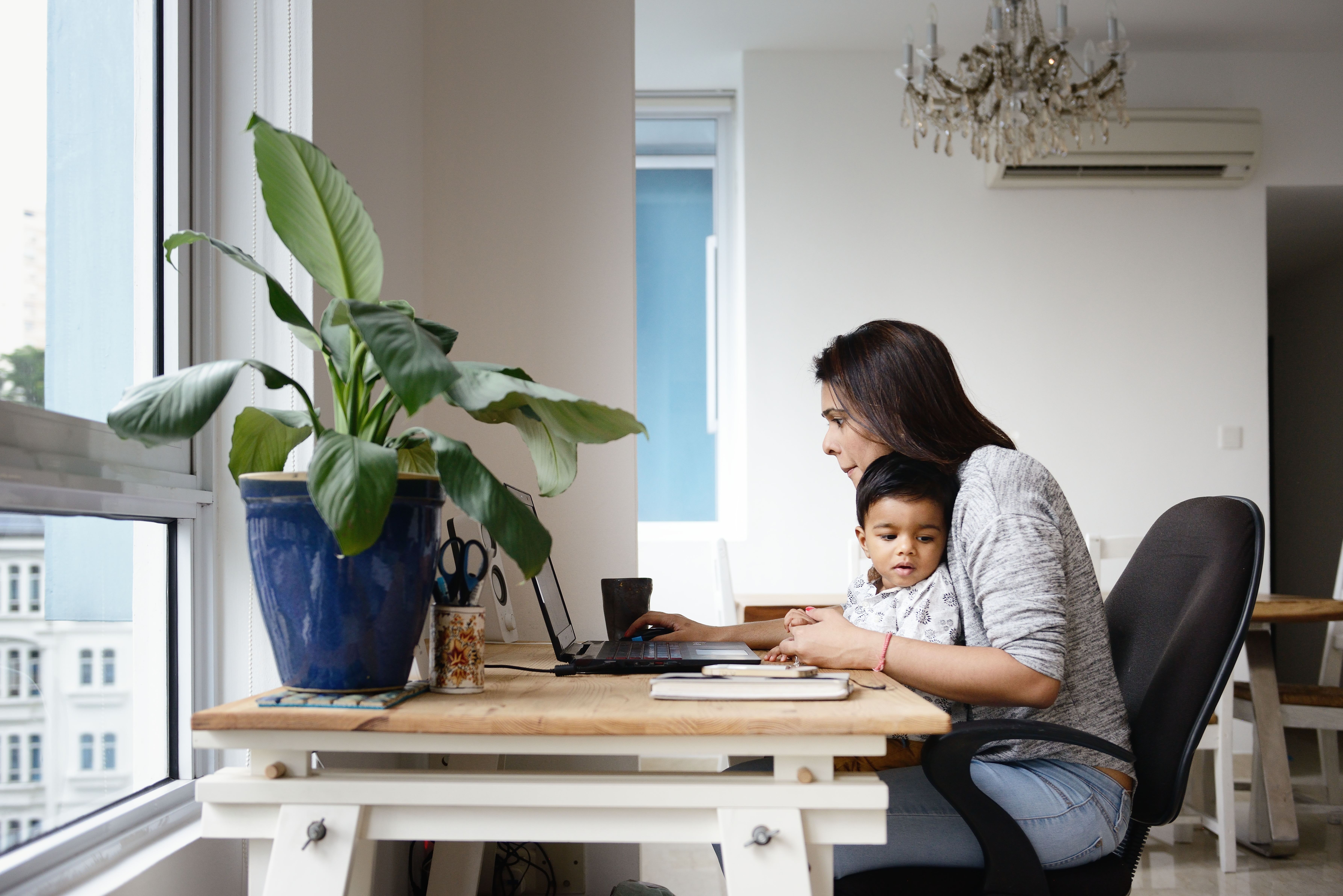 Baby names in the UK paint a similar picture, too.

According to Nameberry, Poppy is the ninth most popular girls' baby name in the UK while Lily ranks at number 11, followed by Ivy in 15th place and Willow at 18th.

If you fancy a botanical-themed baby name, Nameberry has put together a handy list for inspiration…

In other parenting news, we showed you the most popular baby names of 2019 so far, from Maeve to Milo.

We also revealed mums are divided other whether men should also give up boozing during pregnancy.

And we told you one mum uses a ‘get paid’ pinboard to get her lazy kids to help out around the house.