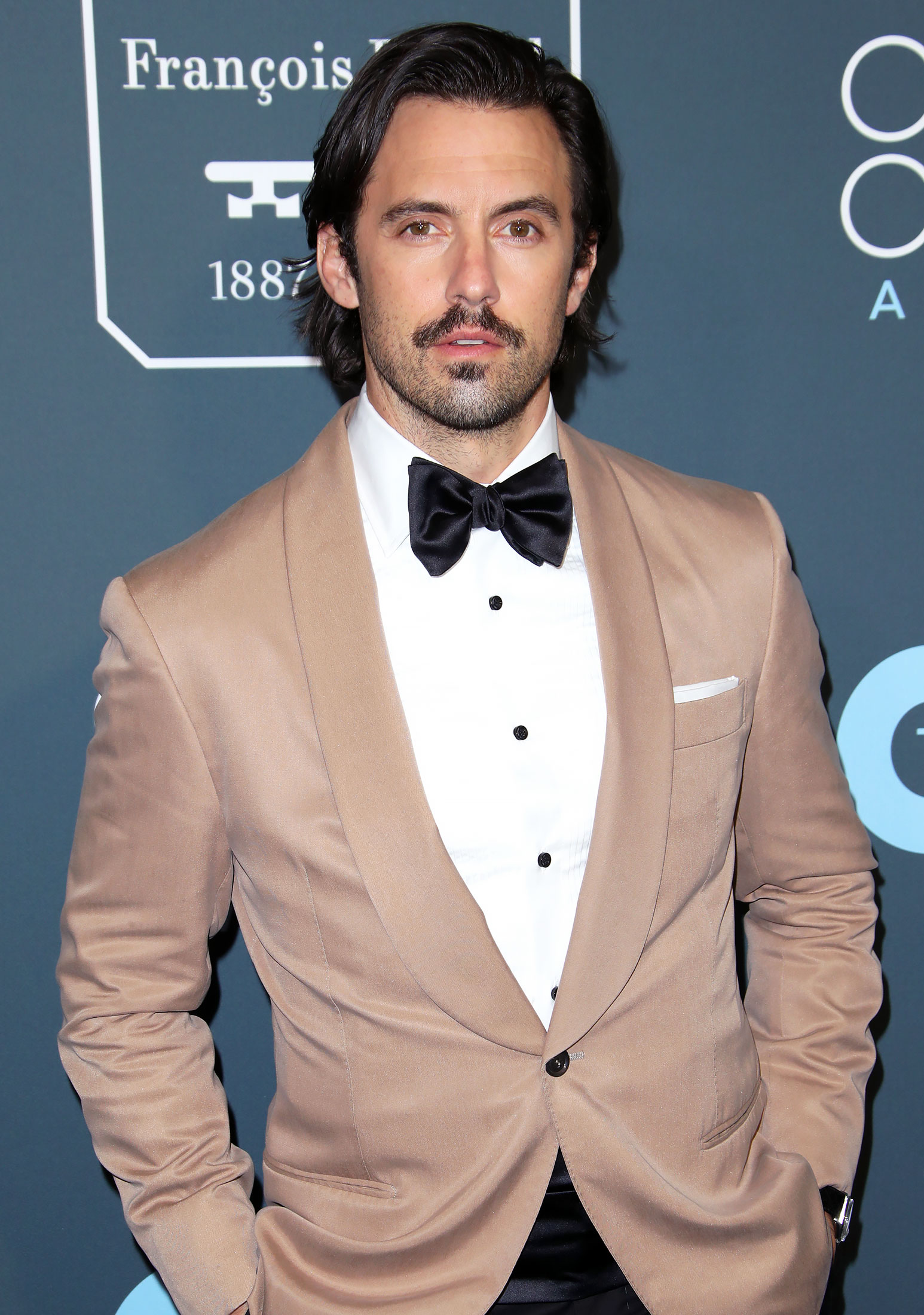 If you’ve got it, flaunt it! At least that’s what the internet thought when Milo Ventimiglia showed off his insanely muscular thighs in what appeared to be some itty-bitty gym shorts back in April.

But, the 43-year-old heartthrob set the record straight about the tiny inseam in question during the Monday, May 17, episode of The Talk. And to the dismay of Ventimiglia’s thirsty fans, the shorts in question were, in fact, “normal length.”

“I swear to god this is just a guy leaving the gym,” the This Is Us star told the cohosts as they flashed a picture of him on the big screen. “I wasn’t even thinking about it. The shorts are normal length, but when I work out I kind of fold them up just so I can work a little harder.”

How Will It End? Everything the ‘This Is Us’ Cast Has Teased About Season 6

While the fold-up technique is a much-appreciated style decision among ogling fans, Ventimiglia admits that his friends give him a bit of a hard time.

“It’s even a joke around some of friends that are inside the gym when I’m there. We all know one another … you know get under a bar or get on a machine or something and my shorts get hiked up really high, then everyone kind of hoots and hollers,” the Gilmore Girls alum joked.

It’s all in good fun though, because the actor is “excited” about the hype. In fact, between Ventimiglia’s unintended little shorts and Harry Styles’ teeny trousers, it’s looking like short shorts are going to be a summer trend.

While the Heroes alum certainly “wasn’t expecting” to have influence in the style space, he supports all who want to follow in his fashion footsteps. “I think whatever people wanna do that’s cool,” he told the hosts.

If you’re in need of a good laugh, take a quick glance at the comments section which is filled with a healthy dose of comical quips and obsessed fans.

“The higher the shorts, the closer to god … or something like that,” one user writes. “Oh, we’ve seen,” a follower chimed in.

Someone pointed out that the actor had some major “THIGH GAME,” while another stated the obvious and said: “The shorts heard around the world.”