MEGHAN Markle and Prince Harry have told how “busy” Archie has been keeping them on their toes, in a new Zoom chat.

The Duke and Duchess of Sussex spoke to the Evening Standard about Black History Month today, from their £11million Santa Barbara home. 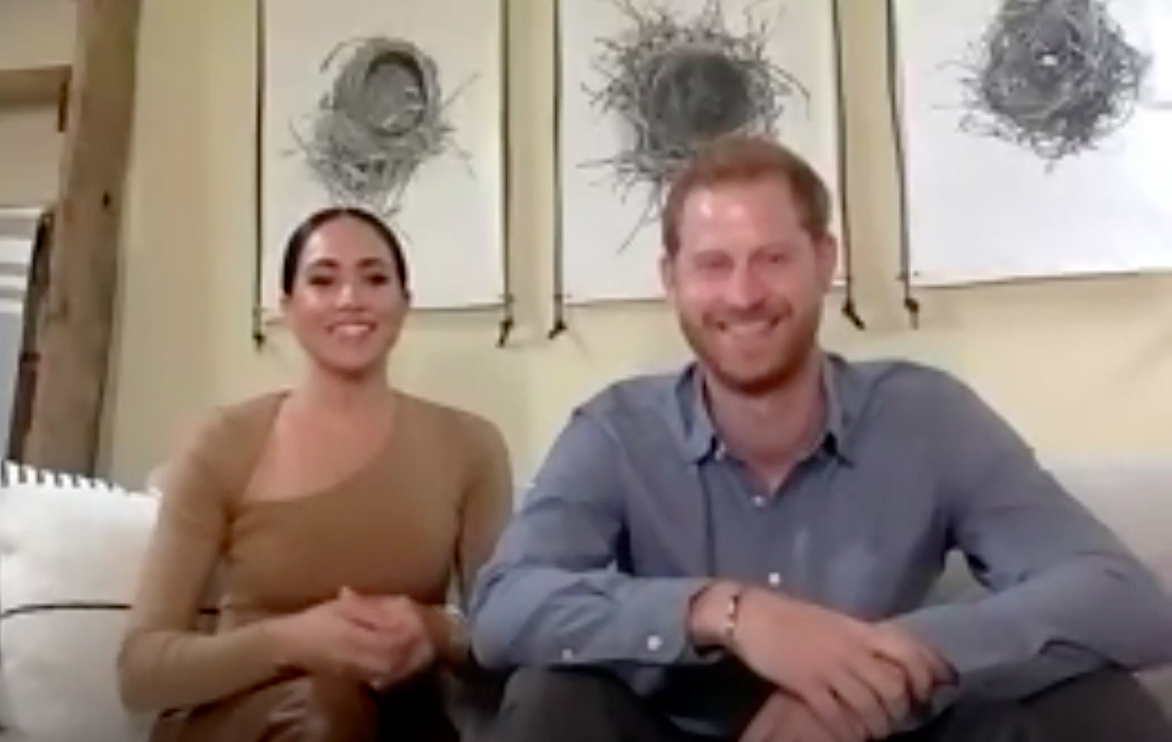 Speaking from the living room of their mansion, Meghan said she was enjoying motherhood in America.

She said: “We are doing well. [Archie] is so good.

“We are very lucky with our little one. He is just so busy, he is all over the place. He keeps us on our toes. We are just so lucky.” 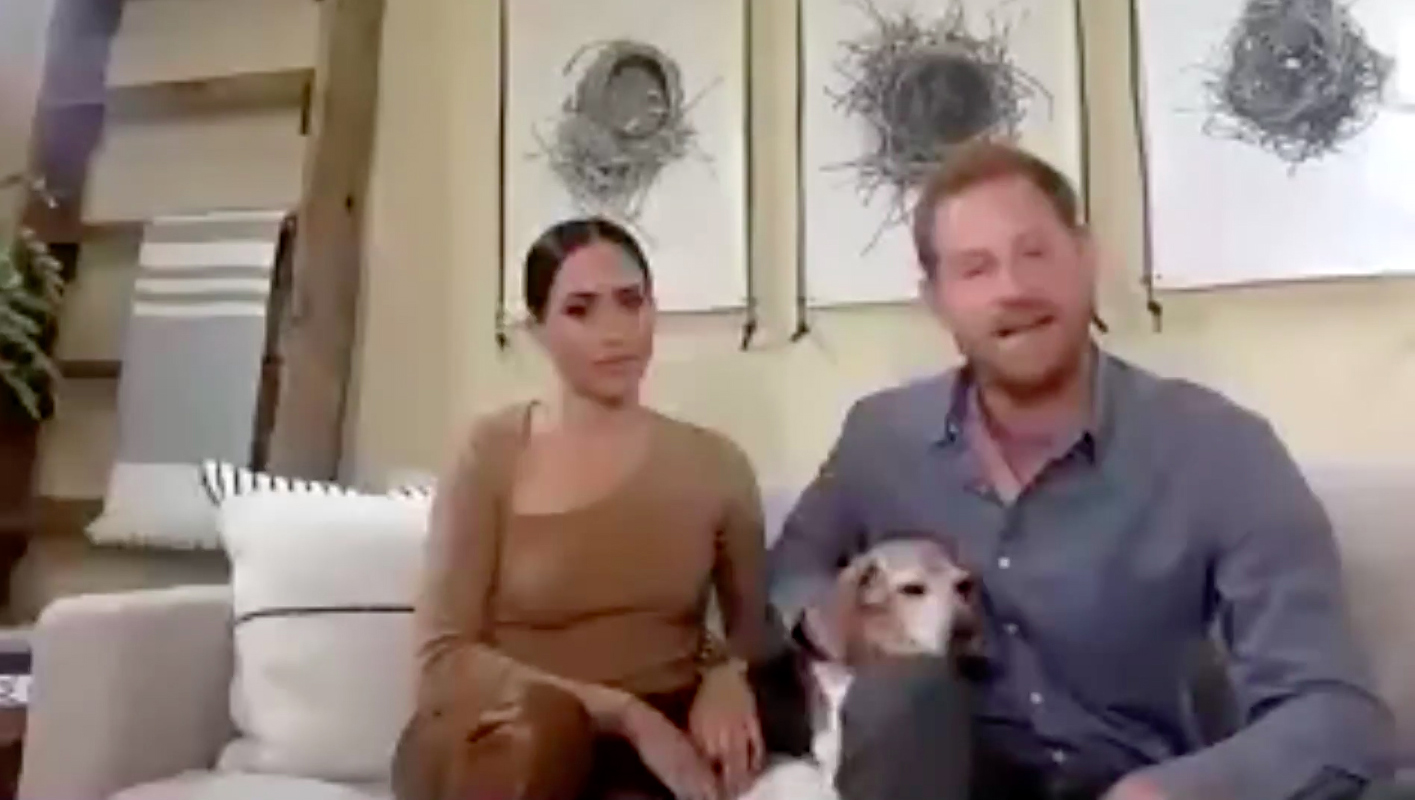 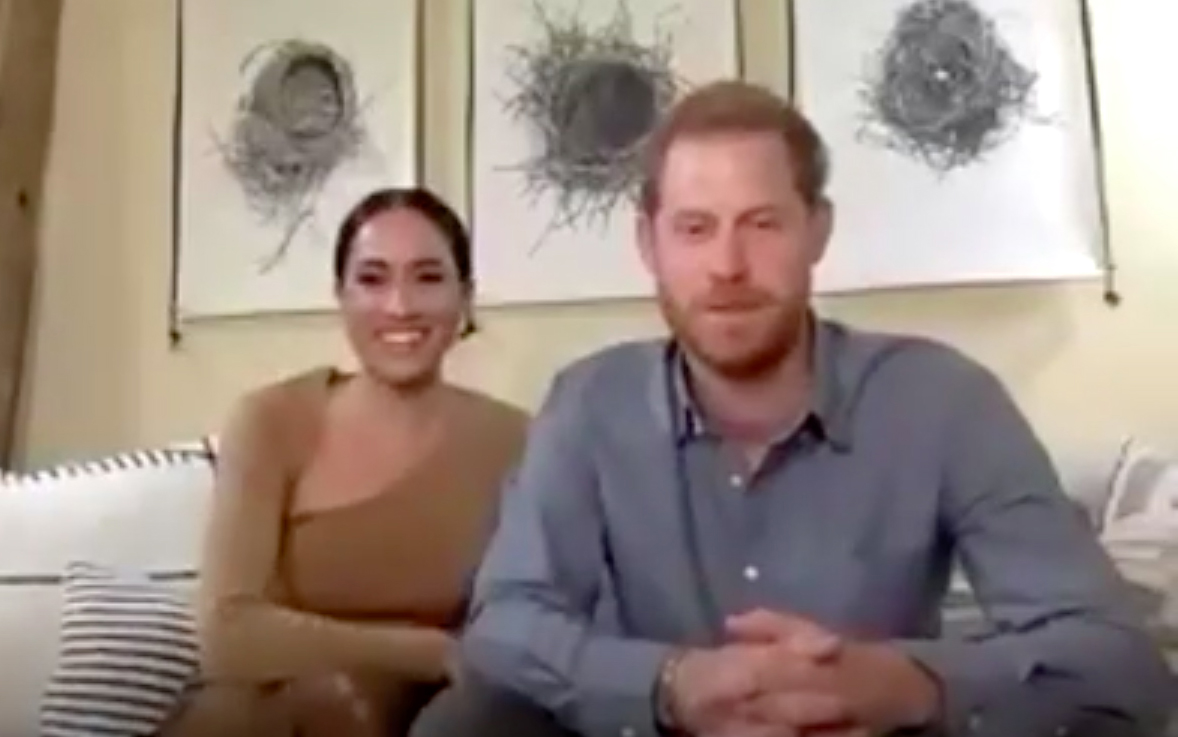 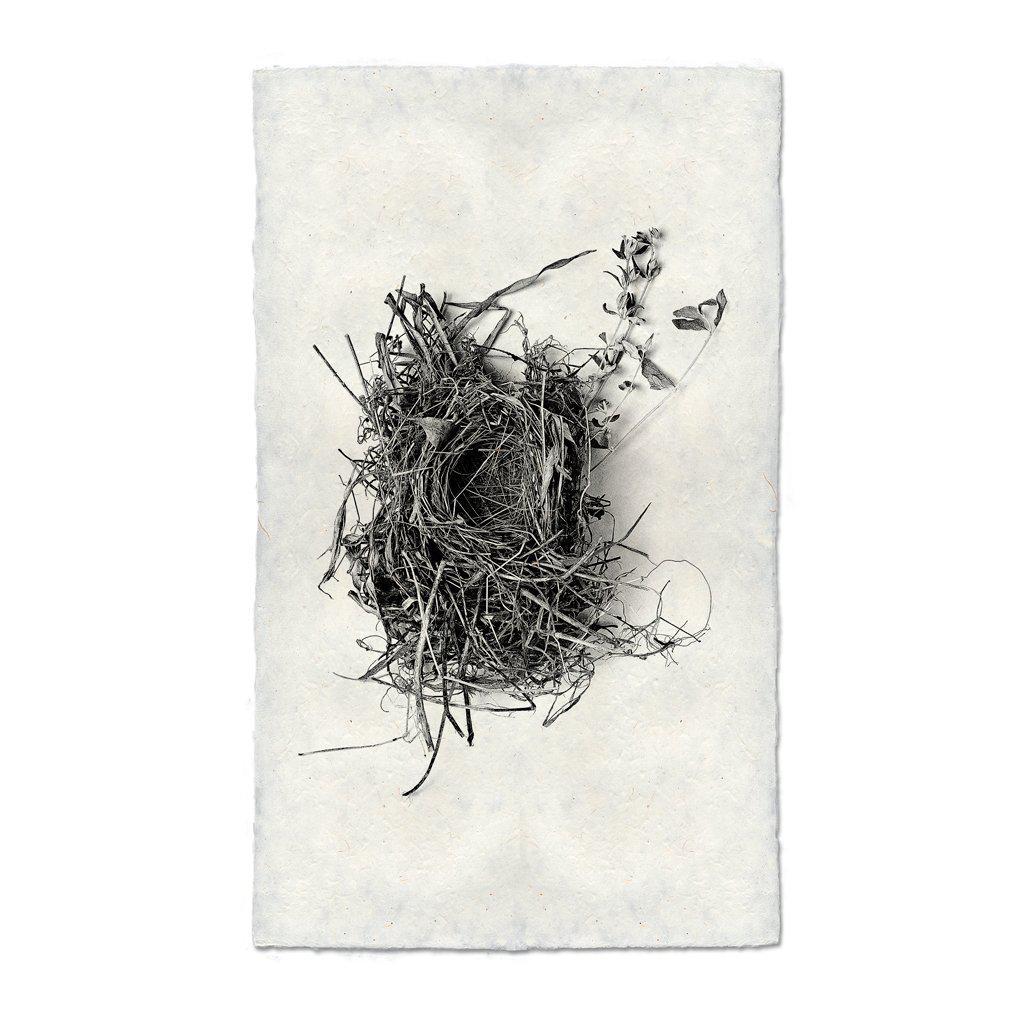 The Nest Studies prints are by Californian Barloga Studios and cost £279 ($360) dollars a pop.

The couple created an informal atmosphere, sitting on their cream sofa with their beagle Guy coming to join them at one point during the call.

The Duchess was immaculately dressed in an asymmetrical camel top and a pair of brown leather trousers, with her hair swept back into her signature low bun. 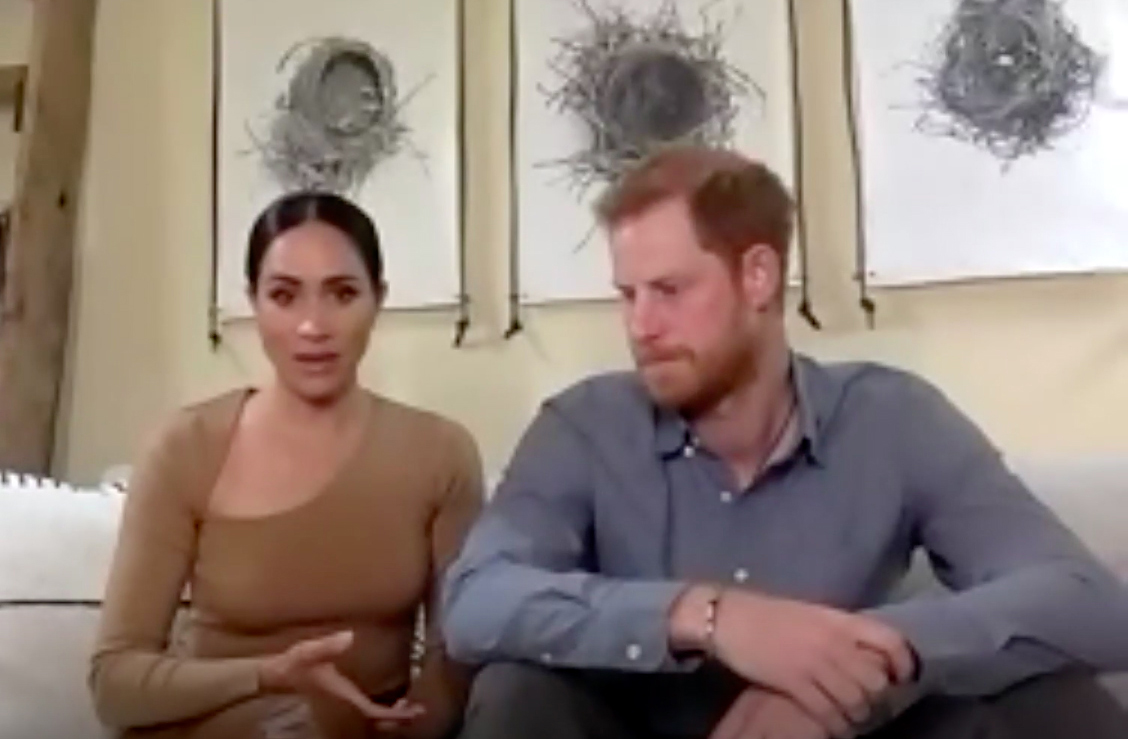 Meanwhile, Prince Harry opted for his signature shirt and chinos look with the metal and wood bracelet he picked up during his trip to Africa shortly after his mother’s death in 1997 also visible.

In the Zoom call Prince Harry spoke of his own "awakening" around the lack of opportunities ethnic minorities face.

The duchess – who recently said the coronavirus pandemic was forcing people to go through a "reset" – also spoke out about the Black Lives Matter protests.

The former Suits actress said that the demonstrations had been "inflammatory" for many but said many peaceful protests were simply about wanting recognition.

In other royal news, we revealed how Meghan could have earned as much as £500,000 for a 15-minute Zoom appearance.

And Prince Philip is "disappointed" that Meghan hasn't supported the monarchy.

Plus  Piers Morgan slammed "whining" Meghan after her interview. 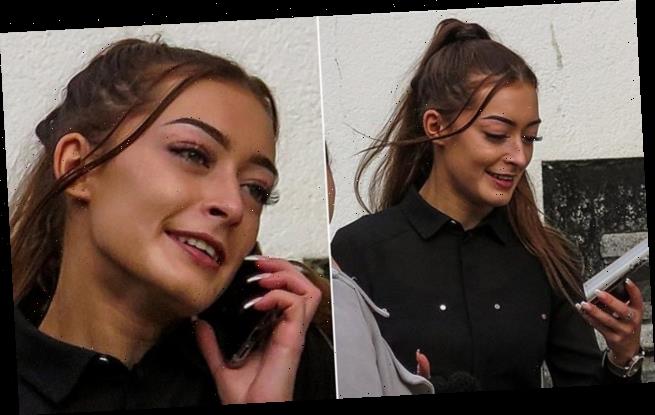