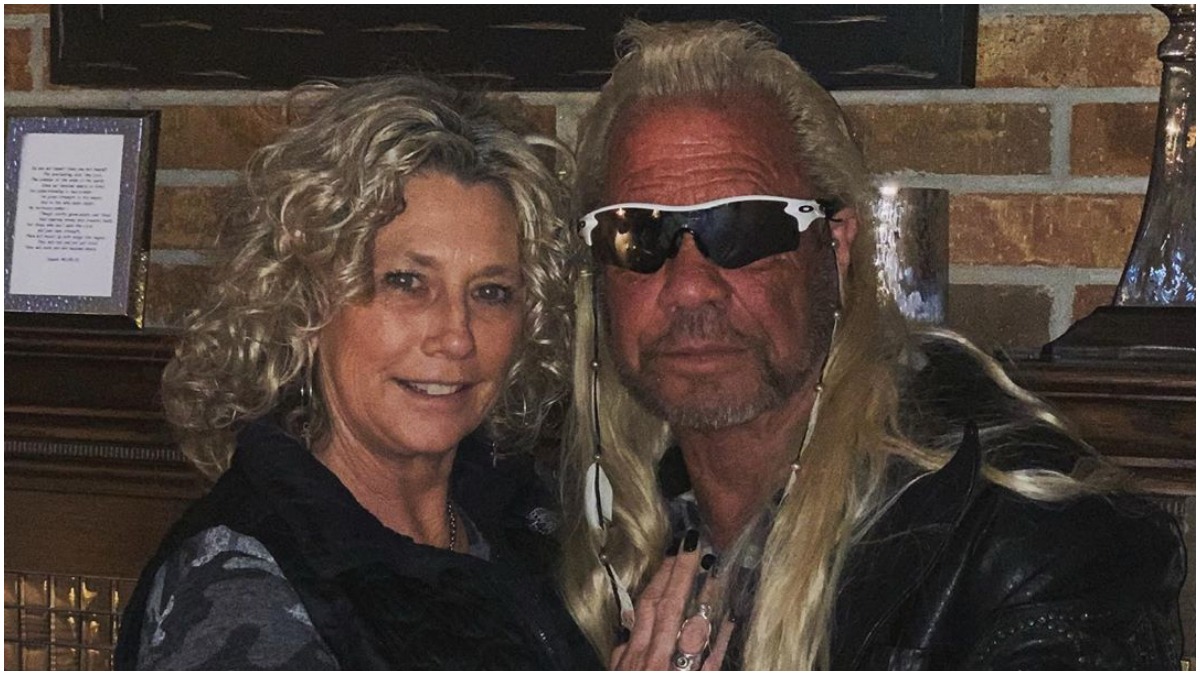 Duane Chapman, who most fans know as Dog The Bounty Hunter, lost his beloved wife Beth to cancer in June 2019. Now, less than a year later, Chapman has a new fiance in Francie Frane.

Here is what you need to know about Frane, the future wife of Dog the Bounty Hunter.

Francie Frane is also a widow from Colorado

E Online reported the engagement on May 4.

The way that Duane Chapman and Francie Frane met showed that they might be meant for each other.

According to The Sun, Chapman wanted to get some landscaping work done on his property. He reached out and called Bob Frane, only to learn from Francie that her husband had passed away.

Bob died following a battle with cancer, shortly before Beth Chapman did.

With both having lost the love of their lives, they leaned on each other for support and fell in love.

“Francie has been very respectful to all the kids – and to Beth’s memory – and my dad is the same way with Bob and their children,” Chapman’s daughter Lyssa said.

Lyssa also said that her dad was “head over heels” in love with his new fiance.

The best thing to know about Francie Frane is that she makes Duane Chapman very happy.

Lyssa also told The Sun that Duane and Francie go to church together three times a week and that her dad is actively trying to quit smoking. With both individuals losing a loved one to cancer, it seems like the best time to do that.

Lyssa also said that her dad and Francine are respectful of the other’s grieving at their losses. The good news is that they are not just trying to step into the shoes of their passed loved ones.

“They are being very respectful of each other’s grieving process and they’re not trying to replace each other’s partner,” Lyssa said.

Well, there is an Instagram account in her name and it includes a photo of her and Duane Chapman.

So excited for this new chapter! ❤️

So excited for this new chapter! ❤️

Interestingly, while Francine has said she is “excited for this new chapter” and Lyssa has revealed they are getting married, Duane Chapman himself has not said anything yet.

This comes after a previous relationship with Moon Angell, a former assistant. However, that relationship was not as readily accepted by his kids as it happened too quickly after Beth’s passing and it finally ended in January.