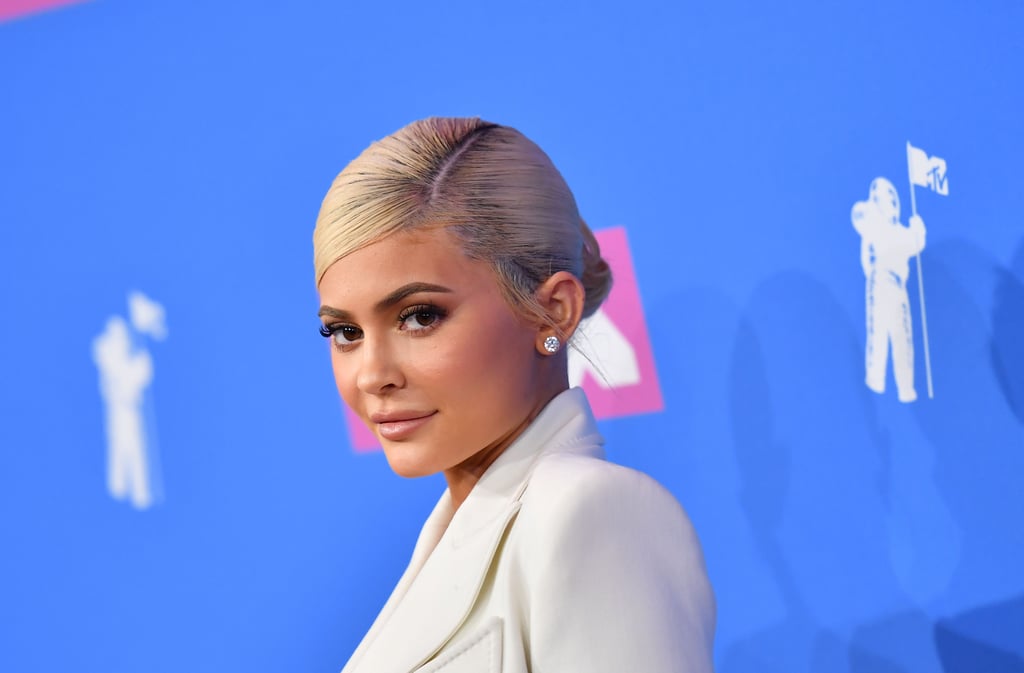 Kylie Jenner is embracing bridal vibes in one of her latest looks. The 24-year-old beauty mogul and reality TV star recently shared a set of videos on TikTok, where she can be seen sporting a white cone-bra mini dress. Jenner documented her girls night out to Giorgio Baldi restaurant in Los Angeles, opting for a head-to-toe white ensemble that’s drawing comparisons to Madonna and sparking wedding rumors.

Jenner’s dress comes in a soft silk fabric and features a cone bustier-style neckline. Accessory-wise, she went with a matching white mini bag and sleek white heeled pumps. She wore her hair off her face in a half-up, half-down style, revealing a set of diamond stud earrings. While the second video showed off her whole look, the first clip revealed that Jenner is the only one wearing white, while everyone else is in black. The color palette is sparking rumors that Jenner may be the next “Kardashians” star headed toward the altar, though no details have been confirmed as of yet.

This isn’t the first time Jenner has added elements of bridal fashion to her wardrobe. Earlier this year, she wore a wedding gown to the Met Gala, which was designed by the late Virgil Abloh for Off-White. That gown featured a mesh neckline with Abloh’s signature “Off” label, a floor-grazing ruffled skirt, and a draped bodice. Jenner add a backwards baseball cap and a netted veil to complete her red carpet look.

While her latest dress is making some fans think she’s a bride-to-be, it’s a nod to Madonna as well. In April 1990, the “Material Girl” singer famously wore a Jean Paul Gaultier corset bodysuit from the designer’s 1982 runway collection that had exaggerated cone-bra cups. With structured bustiers and corsets gaining momentum as a throwback trend as of late, Jenner likely took a page from Madonna’s style repertoire, while also making the outfit her own.

Scroll down for more of Jenner’s bridal- and Madonna-inspired look, plus the black dresses her sisters and friends wore.