A SINGLE mum who rose up the ranks at Wetherspoons surrounded by her five kids loves going to work every day.

Caroline Campbell began her Spoons career as a part-time employee but has earned her title as manager after years of dedicated grafting. 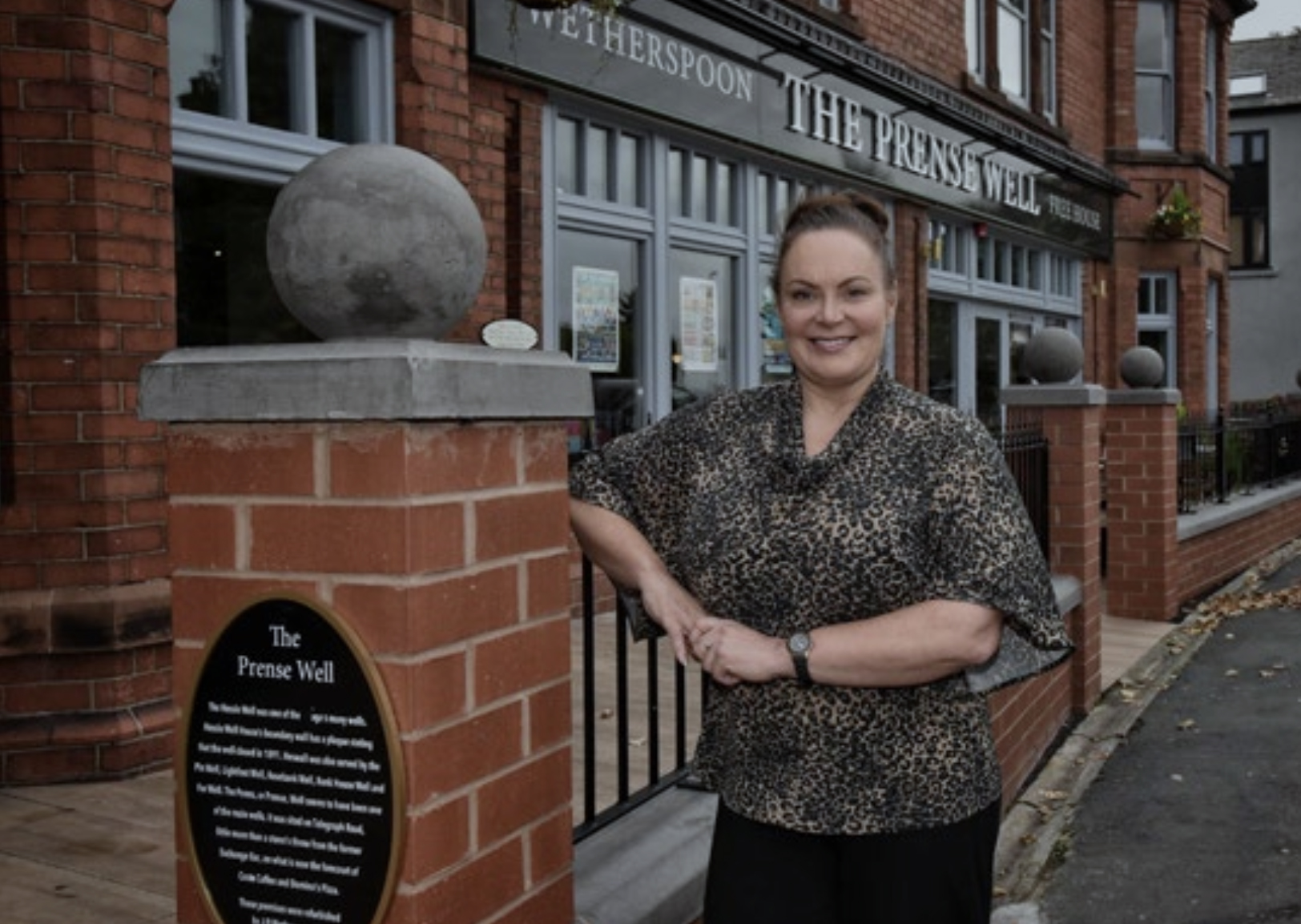 The hard-working mum is joined by children Molly, Aimee, George, Harvey and Charlie.

“I joined the full-time staff once all of the kids had left school," she said.

“It is going very well.

“I have a really great team of more than 70 staff, who are young and vibrant and work well.” 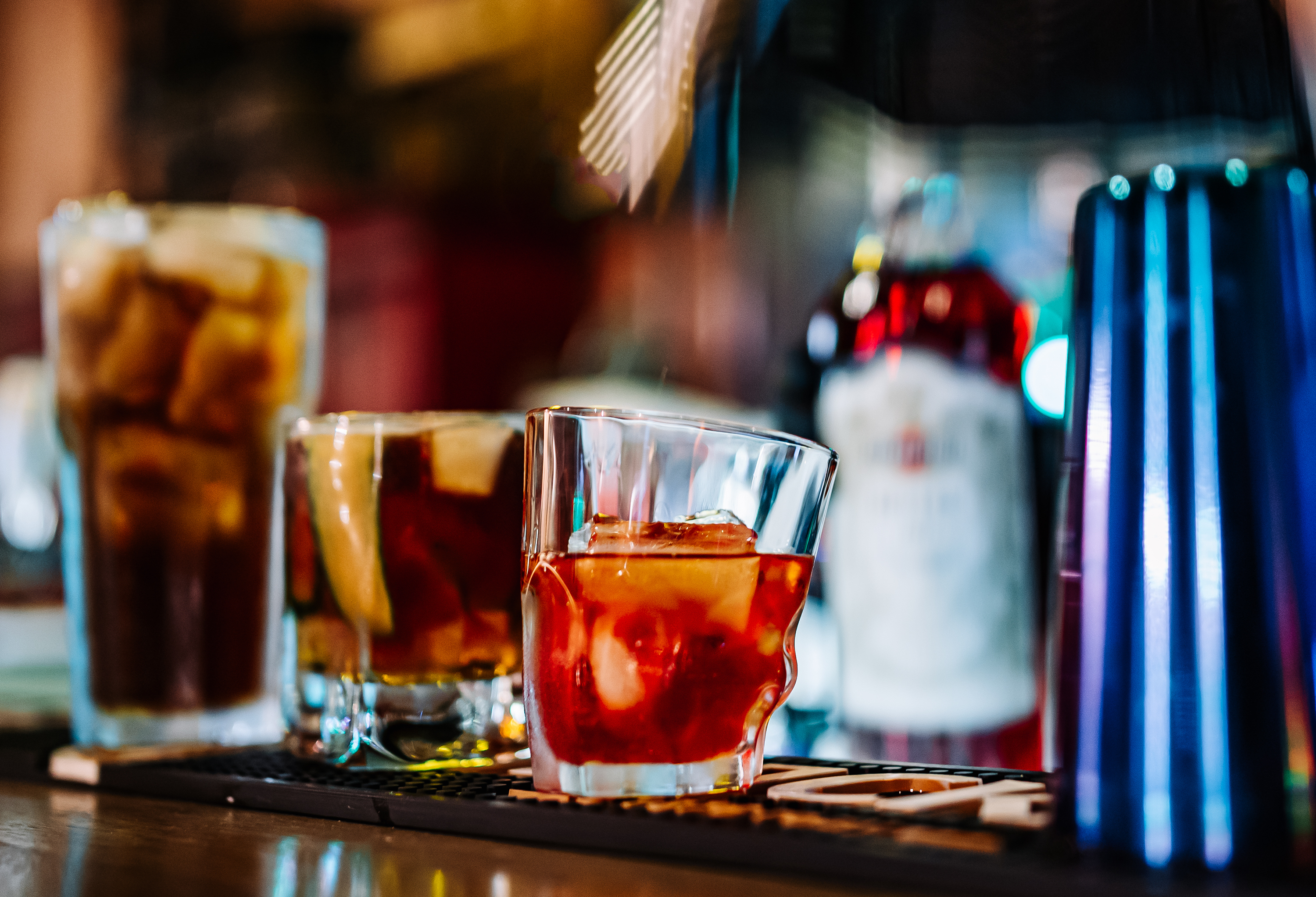 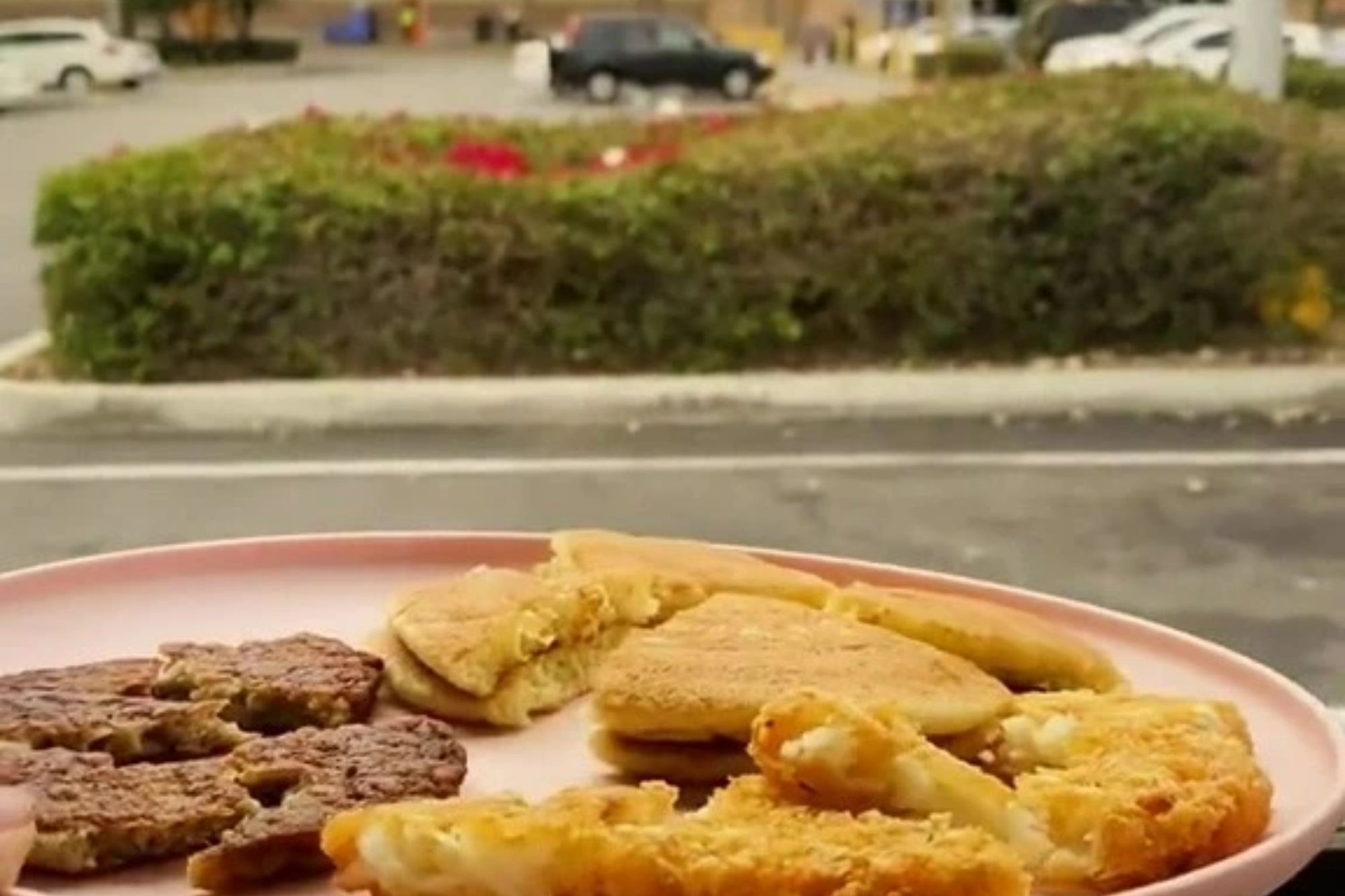 Caroline kick started her successful career at The Master Mariner in New Brighton, Merseyside back in 2013 and currently manages The Prense Well.

Her daughter Molly, 21, has also worked her way up to a team leader position at the same venue – joined by 28-year-old part-time bar associate sister Aimee.

George began as a kitchen associate when he was 16 but now the 21-year-old is a shift manager.

His brother Harvey, a year his senior, similarly joined as kitchen staff and is now a shift leader.

The only sibling no longer working at Spoons is Charlie, who recently left the chain.

“He wanted to do something different and has embarked on an accountancy apprenticeship, after almost eight years with Wetherspoons,” Caroline said.

“Maybe he’ll be back with the company, in the future, in another role.

“The grass isn’t always greener. I’ve seen many employees leave us and come back.”

Caroline added: “Apart from Aimee, they all joined as teenagers to earn some pocket money and stayed.

“They have seen for themselves how good the company is for progression.

“And, with George, Molly and Harvey all still living at home, we talk about work all the time.

“It’s a common topic of conversation around the dinner table.”

This comes as other people across the nation express their love for the chain, including Riccardo Barlie.

He claims the chain saved his life when he hit hard times before working there and staff quickly welcomed him in.

Italian born Riccardo had the Spoons logo of the branch he worked at tattooed onto his arm as a way to honour and celebrate the new life he found through a supportive work environment.

He said of his first Spoons job: “That job literally saved my life." 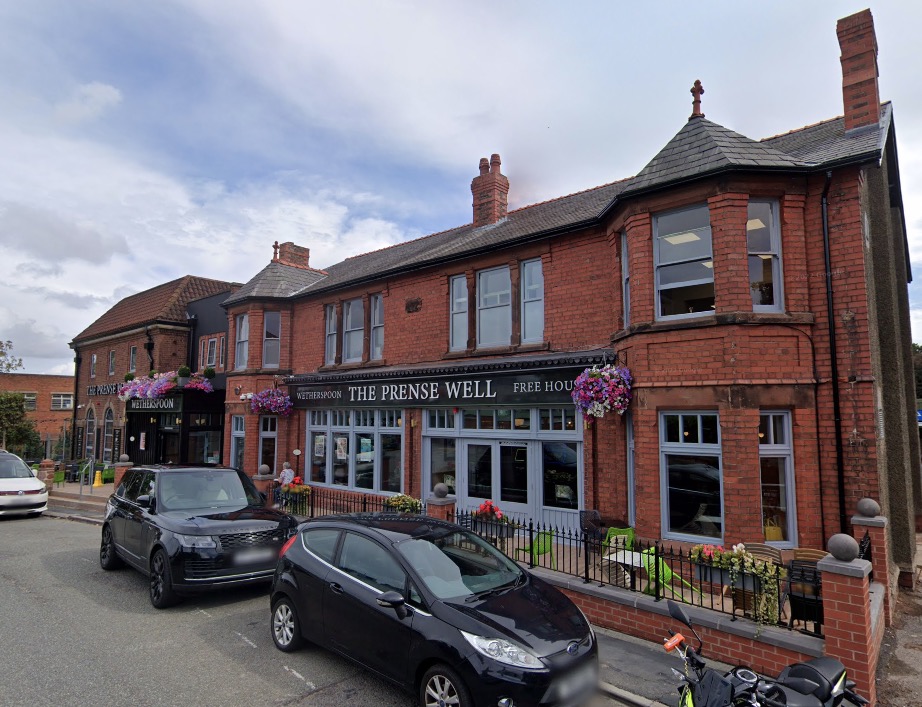