A DAD has revealed the brutal difference between how mums and dads are viewed with side-by-side cards from the kids. 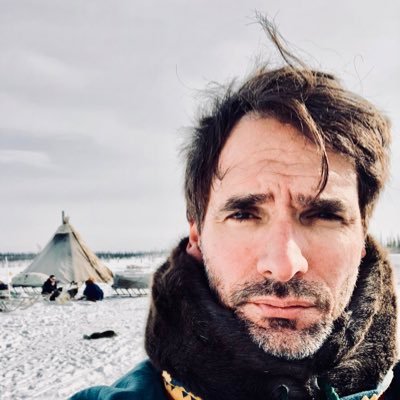 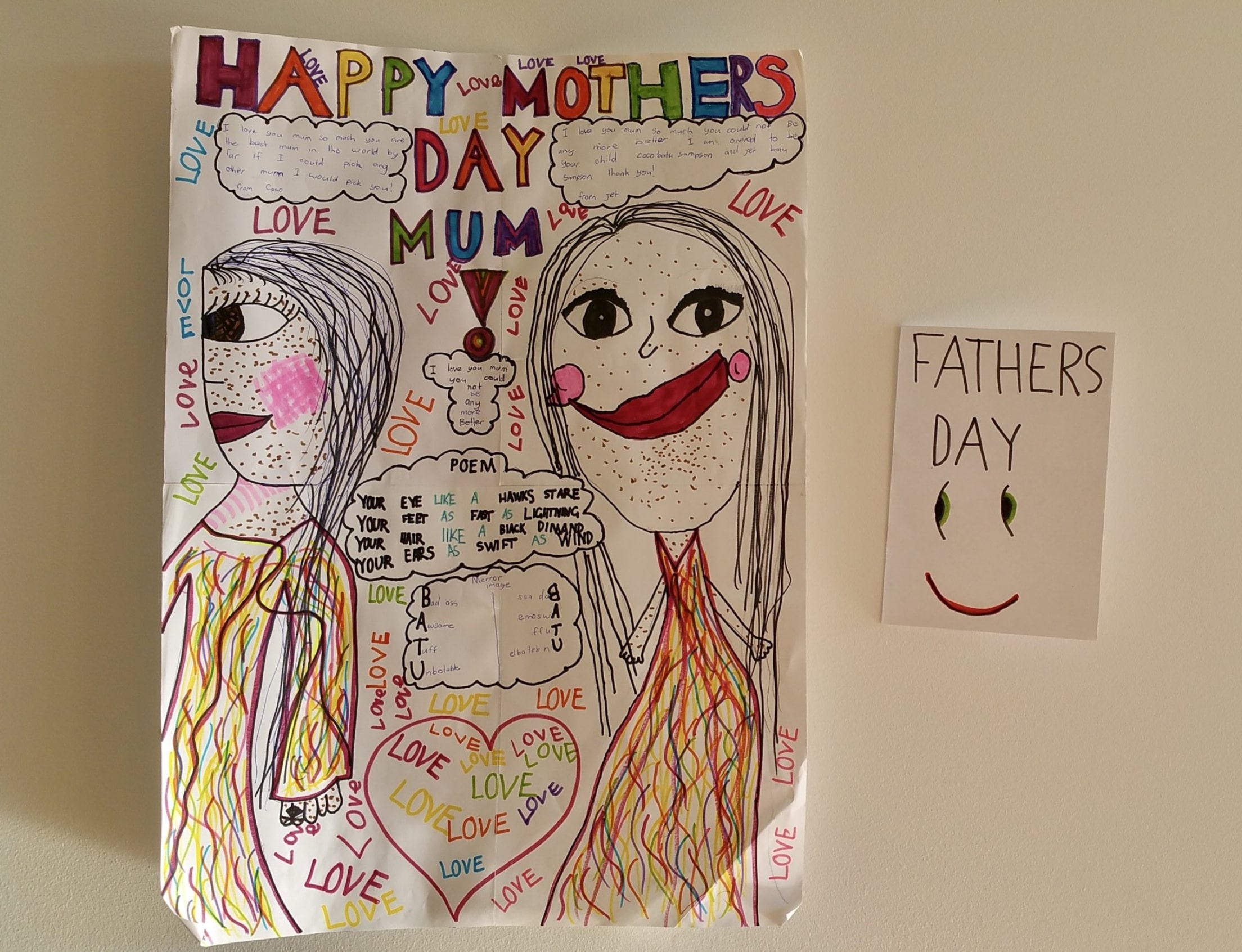 It is covered in drawings and the word "love" is written dozens of times.

By contrast, his card simply reads "Father's Day" and shows two eyes and a smiling mouth.

Despite being about an eighth of the size, his card has considerably more blank space.

Todd shared a pic of the cards with the simple caption "Happy Father's Day" and it soon racked up hundreds of likes.

Lots of dads could relate, with one saying: "You got a masterpiece!" showing off his own 'card', which says "DAD" on a lined piece of paper.

Others thought it was hilarious, simply replying "Ouch!", "Oooh burn!" and "Oooff! That's a lot of damage!"

While some said it wasn't down to who the kids loved more, but just what they'd think their parents would like.

One woman wrote: "Society says mums like hearts and flowers and over the top gushing of love.

"Dads are serious structural things and wouldn’t like those 'sissy' things. It’s a product of advertising Todd."

Earlier today, one mum revealed how she bought her daughter an electric Lambo and Range Rover for her FIRST birthday, admitting "people think I’m mad".