KATE Quigley is fighting for her life after attending a party where three people overdosed.

Among those deaths include Quigley's ex-boyfriend, Fuquan Johnson. 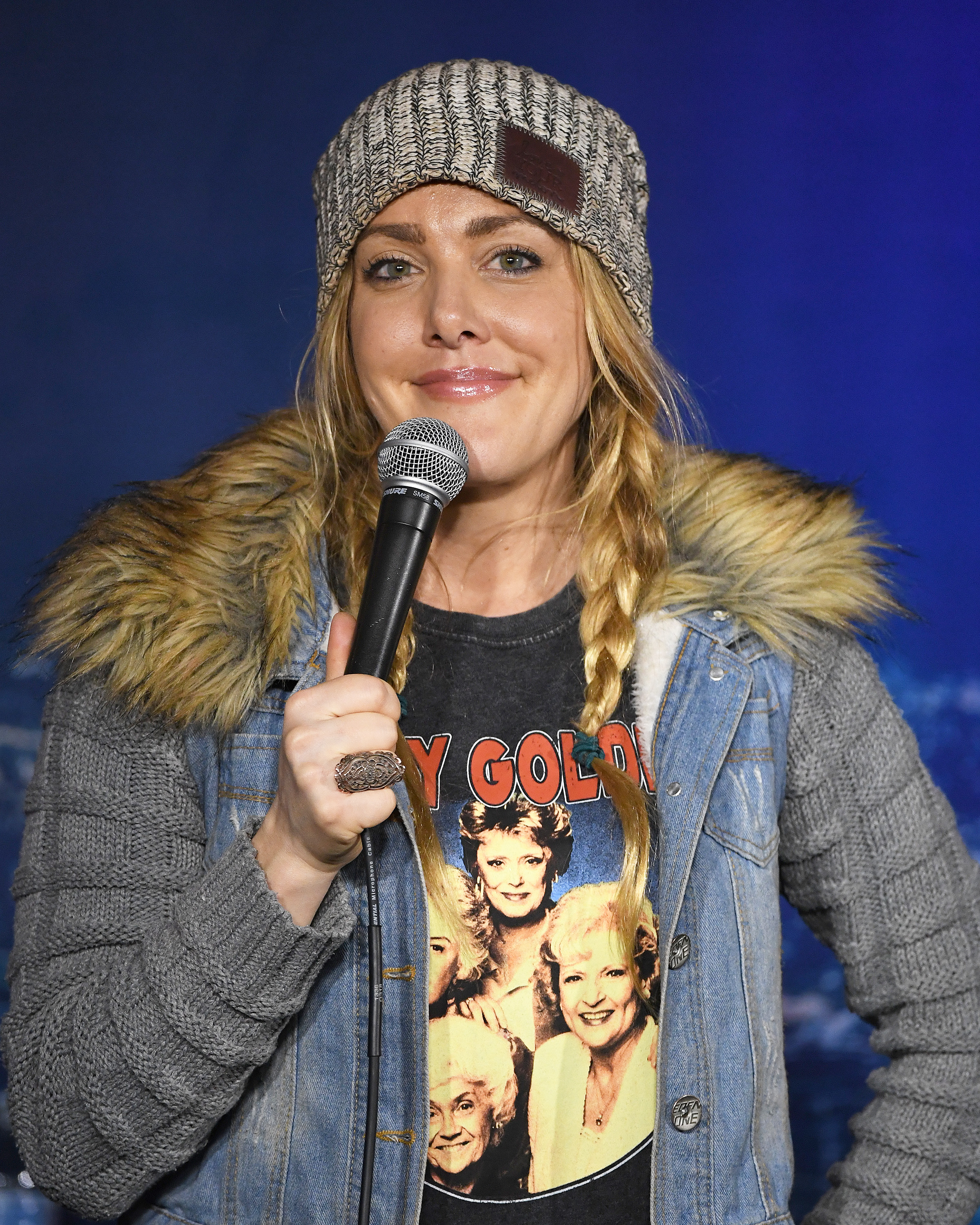 Quigley is known as an American comedian, actress, and model.

Raised in Canton, Ohio, prior to Quigley's start in the entertainment industry, she studied theatre at the Chicago College of Performing Arts.

In 2016, she was the host of the AVN Awards as well as Playboy TV's Undercover.

Throughout her career, she has been credited to multiple shows, including, The Office, Star Trek: Hidden Frontier, My Super-Overactive Imagination, and Apartment 9.

According to IMDB, she just completed filming the TV movie What's Wrong with Men?

Prior to dating Johnson, Quigley made headlines after she started dating Hoodie & the Blowfish singer Darius Rucker back in 2020, following the divorce of his wife.

Quiquley currently hosts the podcast #DateFails, and is a regular performer at the Improv, Laugh Factory, Icehouse, Comedy Store, and Haha Comedy Club in Hollywood.

While Quigley is in critical condition, as of September 5, 2021, she is still alive.

Quigley was hospitalized after what appears to be a drug overdose from fentanyl-laced cocaine.

While her status has been revealed, other details on her medical status have not been released at this time.

Fentanyl is known as an opioid that has been linked to addiction and dependence. When used improperly, the drug can lead to brain damage and even death. 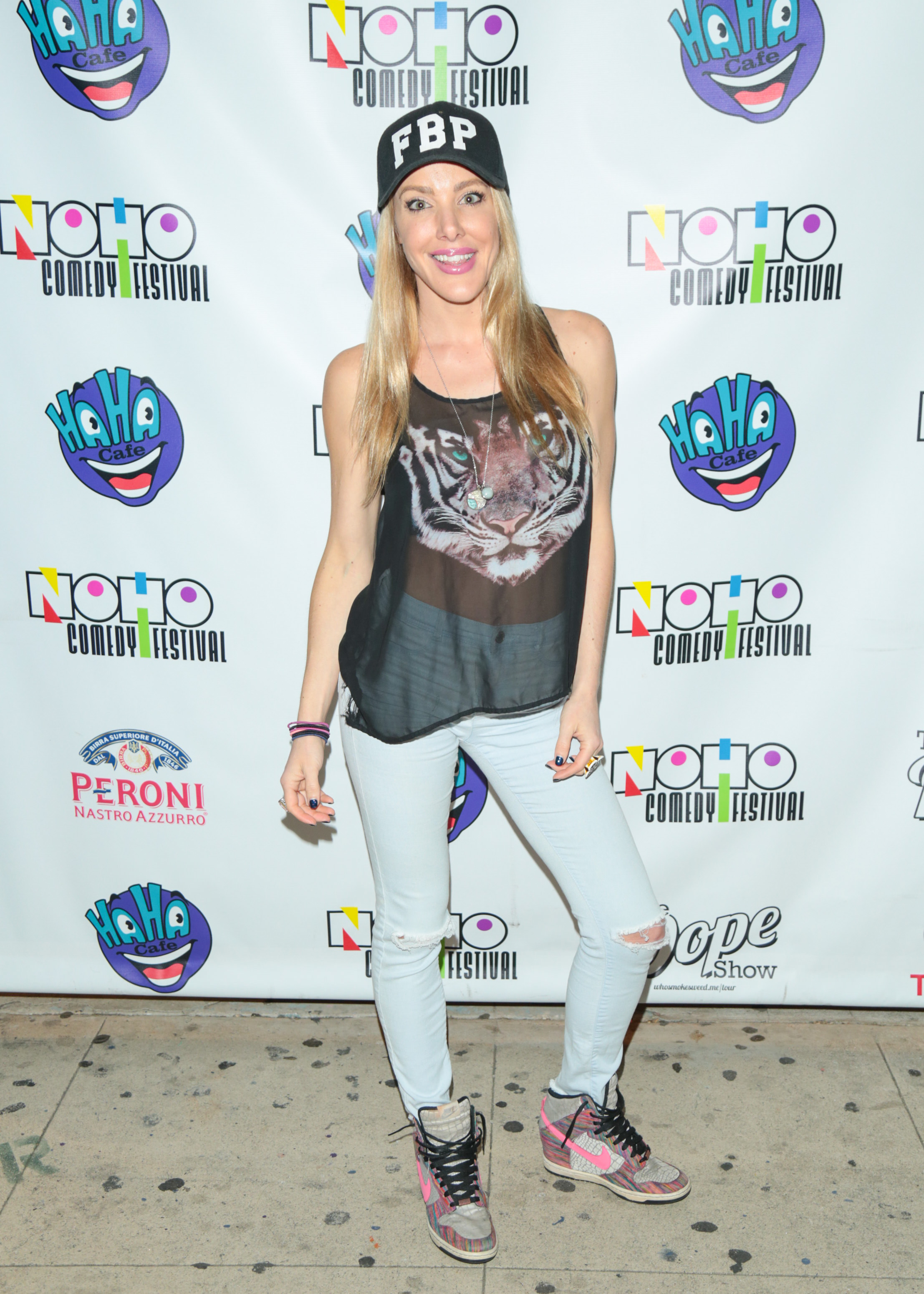 What happened at the Los Angeles party?

On September 4, Quigley, Johnson and two other unidentified people were having a get-together in the Venice neighborhood of the Los Angeles area.

TMZ first reported that investigators believe that Johnson, Quigley, and the two unnamed dead partygoers consumed cocaine that had been laced with fentanyl.

The suspected drugs led to the deaths of three and the hospitalization of Quigley.

While it is unknown who brought the laced drugs to the party, investigators are looking into where it came from.