The war in Ukraine is heartbreaking on so many levels … millions fleeing their once-tranquil homeland, and images from before the invasion show the brutality of Russian aggression.

Ukraine was a vibrant country before Vladimir Putin brought war to their land, and it’s interesting to look back at life for Ukrainians before they saw their cities bombed to ruins.

In a Spring without war, Mariinsky Park would serve as a romantic backdrop for a date … a popular place for people to gather, and even kiss on a park bench. 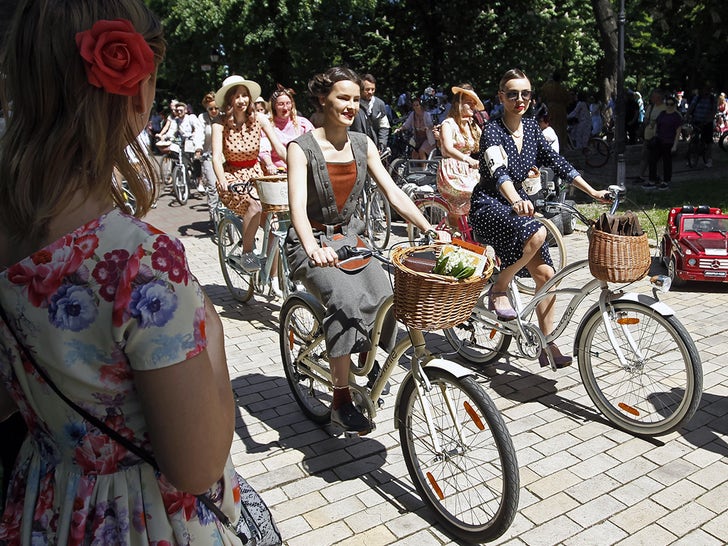 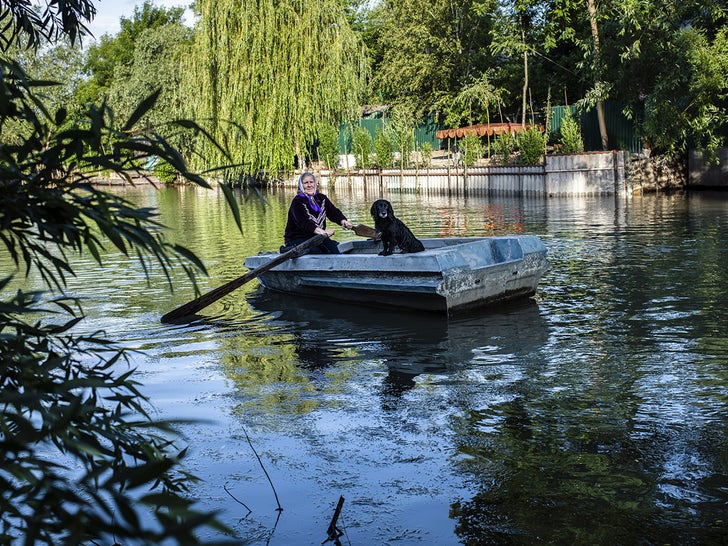 We hear a lot now about the capital city, Kyiv, but Ukraine is so much more … there’s a beautiful town called Vylkove along the Danube Delta near the border with Romania, which is the Ukrainian version of Venice. The town’s streets are a bustling network of streams and canals, and folks would get around by boat.

And then there’s Lviv, a popular tourist destination with its cobblestone streets and well preserved architecture. 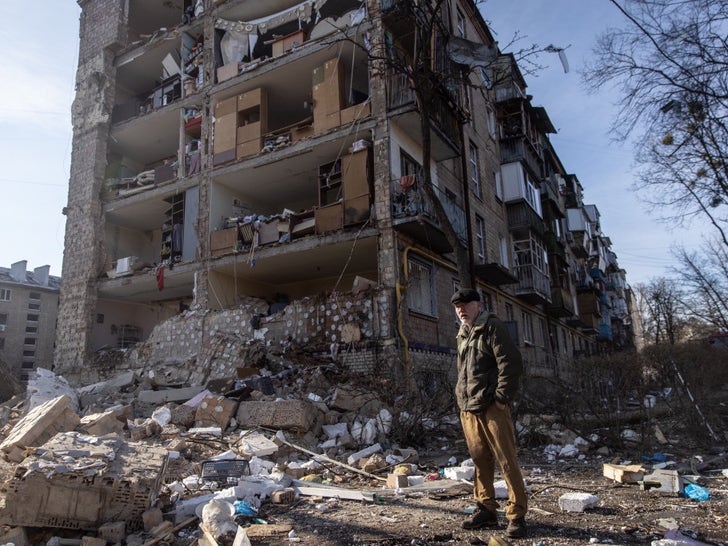 Ukraine’s a beautiful country with lots of potential … and now it’s being reduced to rubble.