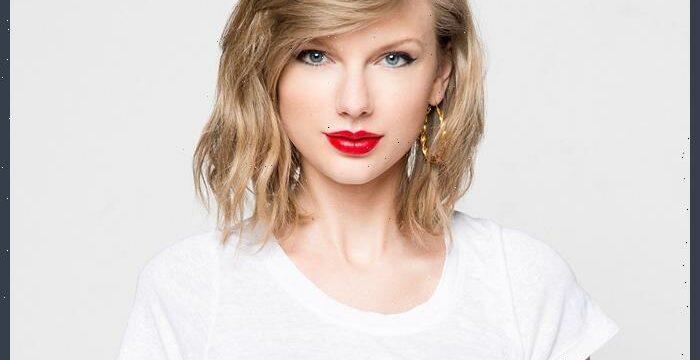 “All Too Well (Taylor’s Version)” marks the singer-songwriter’s ninth Hot Country Songs No. 1.