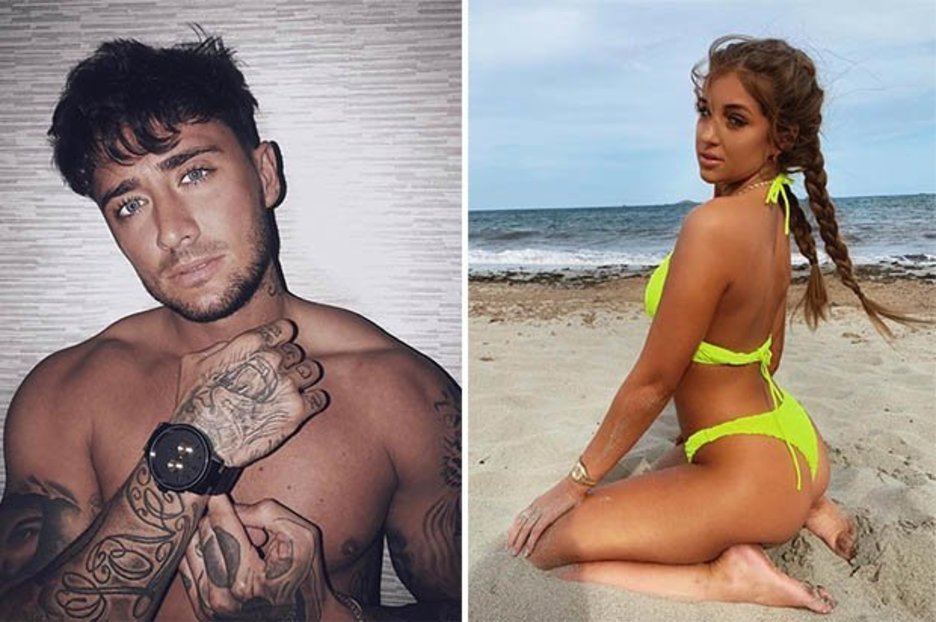 It’s only days since the Celebrity Big Brother hunk took to Instagram to share a snap of him appearing to propose to Love Island’s Georgia Steel.

While it was clear the pair were joking, it seems Bear wants to take it to the next step, but he’s waiting on securing the date.

The pair, who are now both single, could be preparing to kickstart a romance – and it definitely sounds like something Bear wants.

Confirming he has his eyes on a mystery woman, he hinted he could be crushing on Georgia.

Spilling all to the Sun Online, he told them his latest crush is on a really show – and she’s “quite big”.

He added: “She said to me ‘everyone’s says you’re like the boy version of me’, and I’m like ‘really?'”

Admitting he slid into her DMs, he said: “I wound her up a little bit joking about, I messaged her when we finished what we were doing and was like ‘I was only joking about earlier babe’.”

He reportedly told the publication he’ll be taking the reality babe on a date at the end of the month. 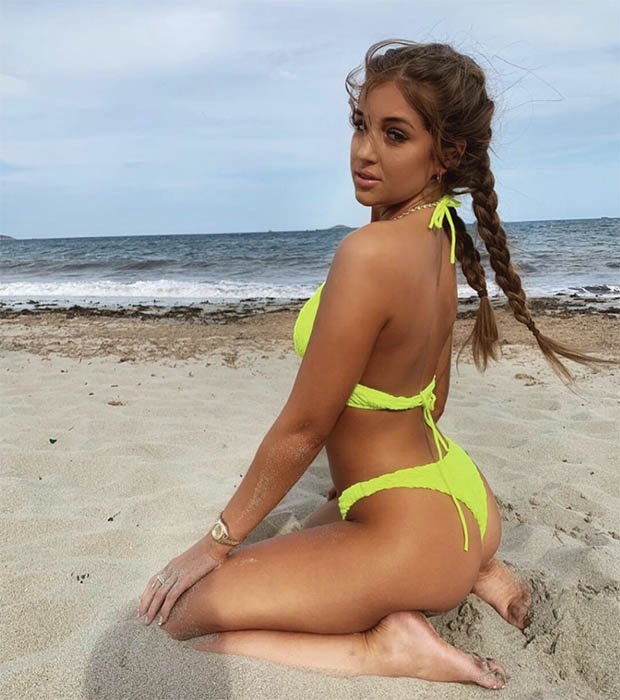 Their rumoured romance comes after Bear popped the question to Georgia on Instagram, captioning the snap: “She said… no.”

He’s since turned the comments off on the post, though fans were joking about the pair getting together.

However, it’s only been a matter of weeks since Georgia ended her last romance, so the babe could be holding off on getting cosy with Bear. 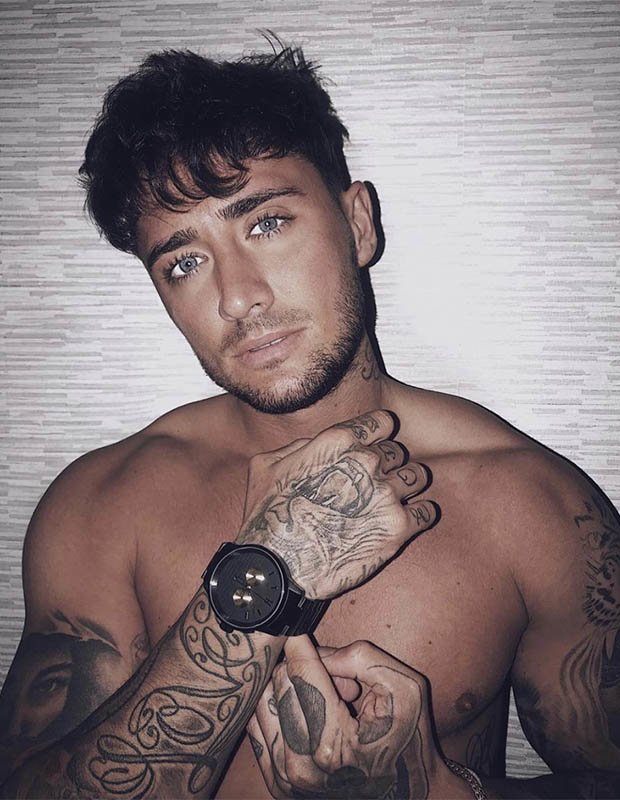 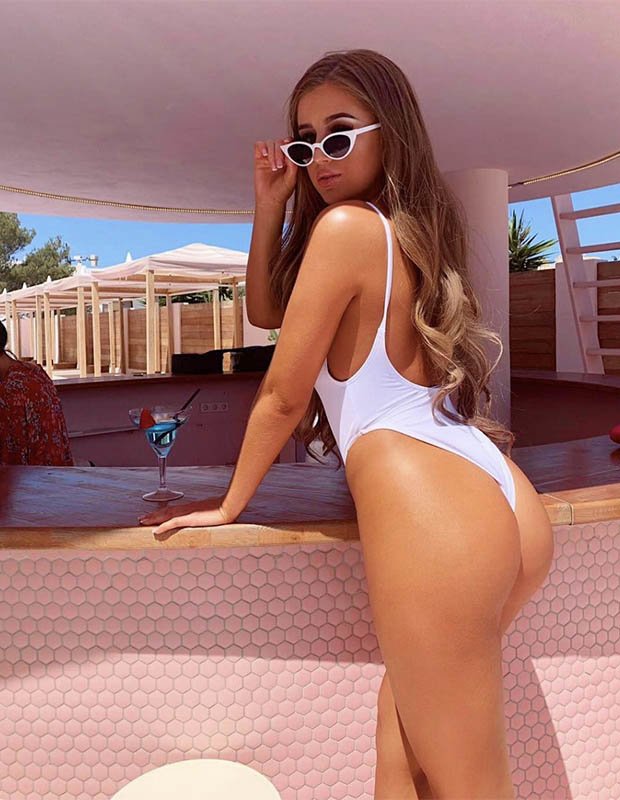 The hunk was previously dating model Ellie O’Donnell, though they split after Bear dumped her over FaceTime.

While he tried to get back with her after their split, they’ve since called it quits for good – and it’s not looking like they’ll be rekindling their romance any time soon.