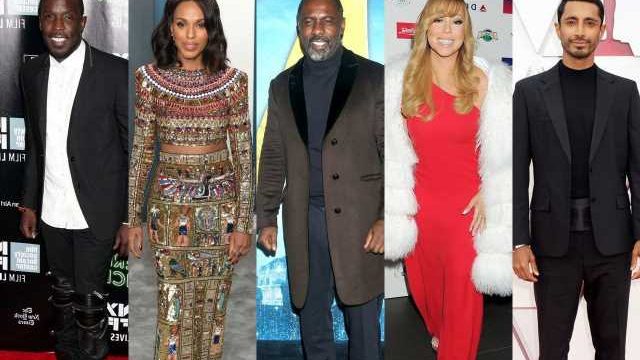 More Hollywood celebrities pay tribute to the late ‘Boardwalk Empire’ actor in the wake of his sudden death as his body was found in his New York apartment.

AceShowbiz –Michael K. Williams‘ “The Night Of” co-star Riz Ahmed has honoured the late actor, calling him “so generous and humble.”

The “Boardwalk Empire” star was found dead in his penthouse apartment in Brooklyn, New York on Monday (06Sep21) and friends, fans and former colleagues have been paying their respects on social media.

Riz took to Twitter to pay homage to his former castmate, stating, “Rest in Peace MKW… rare talent, unique soul. So generous, humble, bad**s, and so unapologetically yourself. Thank you for the art you gave us & all you taught me.”

Sharing memories of their time on set together, he added, “Tough week shooting The Night Of. He’s told he has afternoon off, but not me. End I’d say in my trailer I see he’s spent his time off buying me the nicest & prob still most expensive jacket I own (sic). Just to give me a boost & show love.”

“Another time I go to his apartment to rehearse. I’m analysing the hell out of the scenes. He tells me ‘stop thinking about it, try dreaming about it’. Took me years to even understand. He brought heart to the art.”

There have also been fresh Twitter tributes from Idris Elba, Mark Wahlberg, “John Wick” star Lance Reddick, Viola Davis, Kerry Washington, filmmaker Spike Lee, and Mariah Carey, who shared a photo of herself and Williams together and added the caption, “A beautiful soul, a beautiful person, I’ll miss you always. Thank you for blessing us with your talent.”

Meanwhile, New York police officials have launched an investigation into Williams’ death of an apparent drug overdose. Law enforcement sources tell TMZ cops are trying to track down the dealer who supplied the actor with the drugs that allegedly killed him.