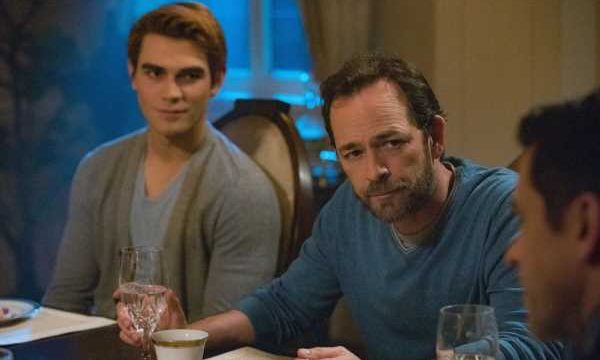 Riverdale is going to look a little different when it returns for its fourth season this October. Not only will the dark teen drama no longer feature Luke Perry, who died suddenly this past March after a stroke, but the premiere episode will be paying tribute to his character of Fred Andrews with an entirely new format for the show. Showrunner Roberto Aguirre-Sacasa revealed to TVLine that Riverdale‘s Luke Perry tribute will be a standalone episode, which will mark the first time the series will embrace that format.

As previously revealed, the Season 4 premiere of Riverdale will be called "In Memoriam" and center on Archie grieving the loss of his father Fred. The episode will also be a tribute to the actor Luke Perry, who died after suffering a massive stoke in March while Riverdale was still in production on its final episodes of Season 3. Now, Roberto Aguirre-Sacasa has also revealed that the tribute episode will exist separately from the main plot of the series, describing it as "very much a standalone episode."

What that means is, unlike every other episode of Riverdale, this upcoming premiere episode will not focus on picking up the various plotlines left dangling at the end of Season 3 to kick off the main stories of Season 4, but rather just be a full hour dedicated to the characters reflecting on Fred Andrews’ importance in their lives. As such, the premiere will be the first episode of Riverdale since the pilot to not include a "previously on" recap. As Aguirre-Sacasa explained, "After we finished the episode, everyone said, ‘You know what? You don’t really need that.’ [The producers] also wanted a little bit of extra time, so we took out the ‘previously on’… We wanted to let the episode breathe a little." 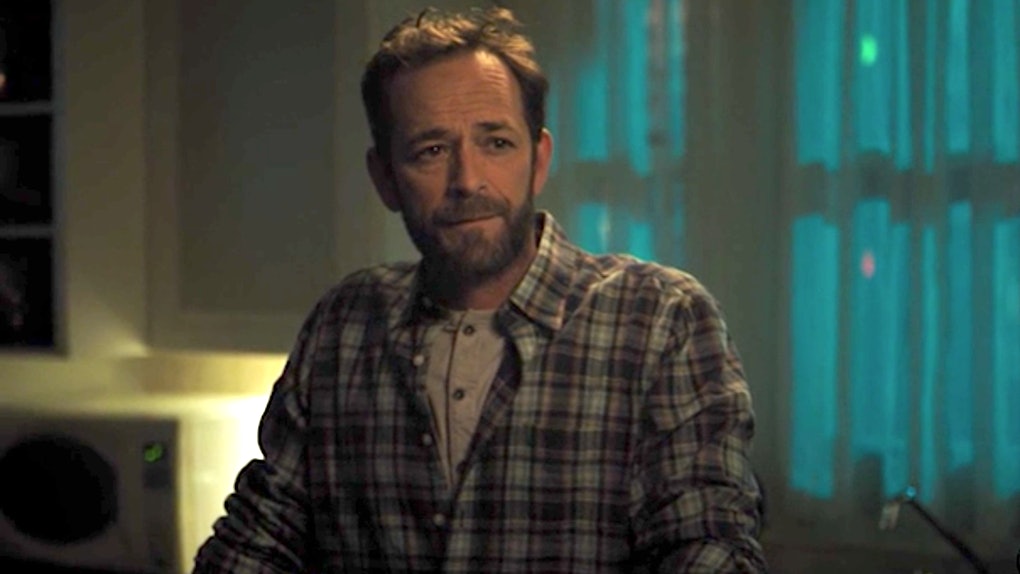 So do not worry about trying to remember everything that happened at the end of Season 3 when you tune into Riverdale‘s Season 4 premiere on Oct. 9. In essence, Season 4 really will not begin until its second episode, which will most likely include a "previously on" recap that summarizes where Season 3 left off.

Another thing that will make this Luke Perry tribute episode extra special is the addition of Shannen Doherty as a guest star. Doherty was close friends with Perry, and famously co-starred with him on the ’90s teen soap Beverly Hills, 90210. Although her role in the new episode has not yet been revealed, Aguirre-Sacasa said that she shares a scene with the teen characters and that it provides a "powerful moment of catharsis."

Riverdale has skirted the line of standalone episodes before, but this will be the first time that the show delivered a full-fledged standalone. The series has aired two musical episodes and a flashback episode, but all three of those departures from the show’s usual format still moved the show’s main plot forward. The Season 2 episode "Tales from the Darkside" could also nearly be considered a standalone, as it featured short vignettes of the main characters dealing with mostly self-contained threats, but its Jughead storyline was rooted in the main plot of the Black Hood mystery.

Season 4 of Riverdale will premiere on Oct. 9 on the CW.