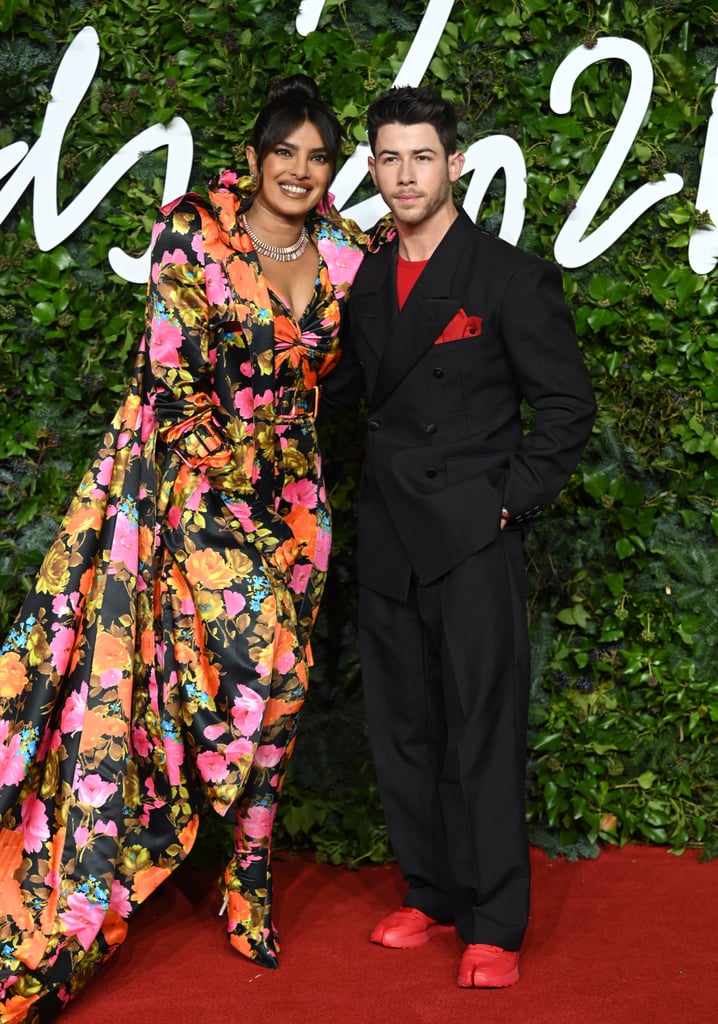 Priyanka Chopra on Raising 1-Year-Old Daughter Malti: “Every Decision Ends Up Being About Her”

Nick Jonas and Priyanka Chopra are enjoying parenthood. After tying the knot in a beautiful ceremony in Jodhpur, India, in December 2018, the couple announced in January 2022 that they welcomed their daughter, Malti Marie Chopra Jonas, via surrogate. “We are overjoyed to confirm that we have welcomed a baby via surrogate,” Chopra wrote on Instagram at the time. “We respectfully ask for privacy during this special time as we focus on our family. Thank you so much.”

While celebrating Mother’s Day three months later, Jonas and Chopra revealed Malti had previously spent “100 plus days” in the newborn intensive care unit (NICU) but was “finally home.” “On this Mother’s Day we can’t help but reflect on these last few months and the rollercoaster we’ve been on, which we now know, so many people have also experienced. After 100 plus days in the NICU, our little girl is finally home,” both Jonas and Chopra wrote on each of their accounts.

They continued: “Every family’s journey is unique and requires a certain level of faith, and while ours was a challenging few months, what becomes abundantly clear, in retrospect, is how precious and perfect every moment is. We are overjoyed that our little girl is finally home, and just want to thank every doctor, nurse and specialist at Rady Children’s La Jolla and Cedar Sinai, Los Angeles, who were there selflessly every step of the way. Our next chapter begins now, and our baby is truly a badass. Let’s get it MM! Mommy and Daddy love you.”

In May 2022, Jonas opened up about fatherhood in an interview with “Today,” saying, “Life is beautiful. . . . She’s a gift.” Meanwhile, in Chopra’s February 2023 British Vogue cover story, the mother of one opened up about caring for her daughter and said, “Now I feel I have a centre, a sense of calm, because every decision ends up being about her.” She added that there’s “nothing more satisfying than seeing [Malti’s] face as soon as her eyes open” after revealing she has “seven cameras in her room.”

On the flip side, Chopra also got candid about the backlash she received for “outsourcing” her pregnancy and having a “ready-made baby” via surrogate. “I’ve developed a tough hide when people talk about me. But it’s so painful when they talk about my daughter,” she shared. “I’m like, ‘Keep her out of it’ . . . I’ve been really protective of this chapter of my life with my daughter. Because it’s not about my life only. It’s hers too.”

Over the last year, Jonas and Chopra have been generous about documenting their parenthood journey on social media. Most recently, the couple posted holiday photos of them and their daughter on Instagram getting in the spirit by sitting by the fire and showing off their Christmas tree. And on Dec. 17, Chopra and Jonas took little Malti to the aquarium ahead of her first birthday. Chopra captioned a photo of her, Jonas, and Malti all gazing at a jellyfish, “Family ❤️.”

Ahead, see more pictures of the Chopra–Jonas family!