My coming week of Emmy predictions in key categories get under way with Outstanding Television Movie which will actually be presented this weekend at the Creative Arts Awards, rather than on the CBS primetime broadcast September 19, and with that downgrade plus if there was more proof needed of the sorry state of the Television Movie category, once a proud beacon for the networks,  the combined total number of nominations for this year’s crop of nominees in the category is just a measly seven, spread amongst the five nominees. Compare that to 63 overall nominations for the five Limited Series nominees and you can see where the love is really being spread.

Limited Series and Television Movie have been merged at various times in Emmy’s past, but the Academy wisely figured out that, in this day and age, television movies would not stand a chance at glory if that continued (in much the same way that anthology series are discovering). This is not to disparage the nominees this year that for the most part is the best lineup in a long while in this category which in past years was largely dominated by episodes of Netflix’s Black Mirror series until the Academy KO’d that practice and created new less advantageous rules for anthologies. Now Netflix, which certainly isn’t hurting for movie content,  is actually relying on separately labeled Dolly Parton created holiday movies to carry their flag here. Part of the reason the category has increased quality is due to the fact that another streamer, Amazon Studios made a couple of pickups of excellent indie films that originally premiered at the Sundance Film Festival with intentions of going theatrical. The streamer bypassed theatrical and instead decided to label them television movies for Emmy purposes. Despite the downside of the genre’s Emmy presence, the overall quality of this year’s nominees is there, so it’s going to be tough to call. Here are the nominees. Scoll to the end for the predicted winner. 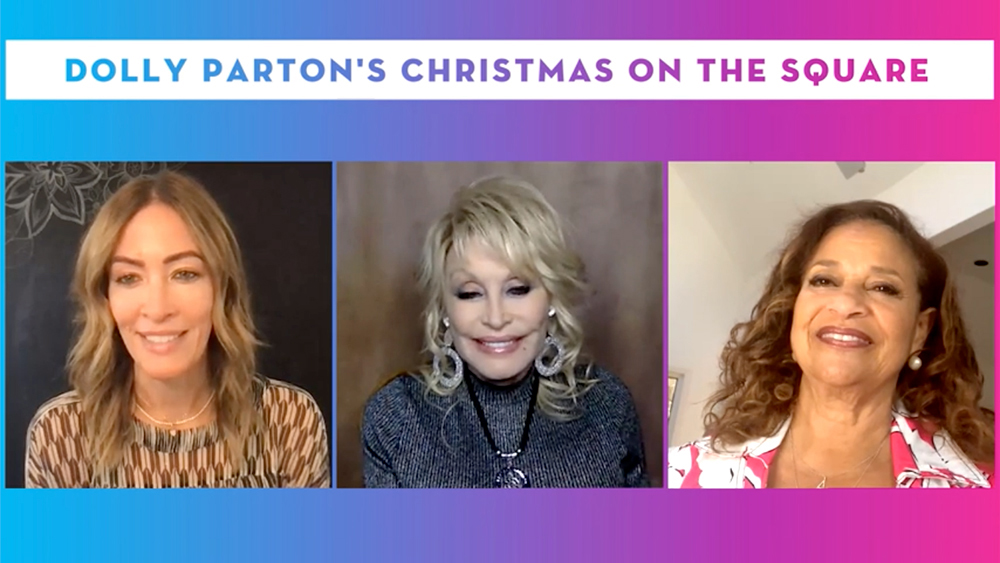 Yet another entry in the ever-lovable Parton’s series of movies for Netflix, this wholesome seasonal musical entry featured Parton, Christine Baranski and others to offer up some satisfying Christmas cheer, even if the Hallmark Channel has cornered the market on this kind of thing by turning Christmas flicks into a cottage industry. Parton, though, makes it special and once again lands a second consecutive nomination here. 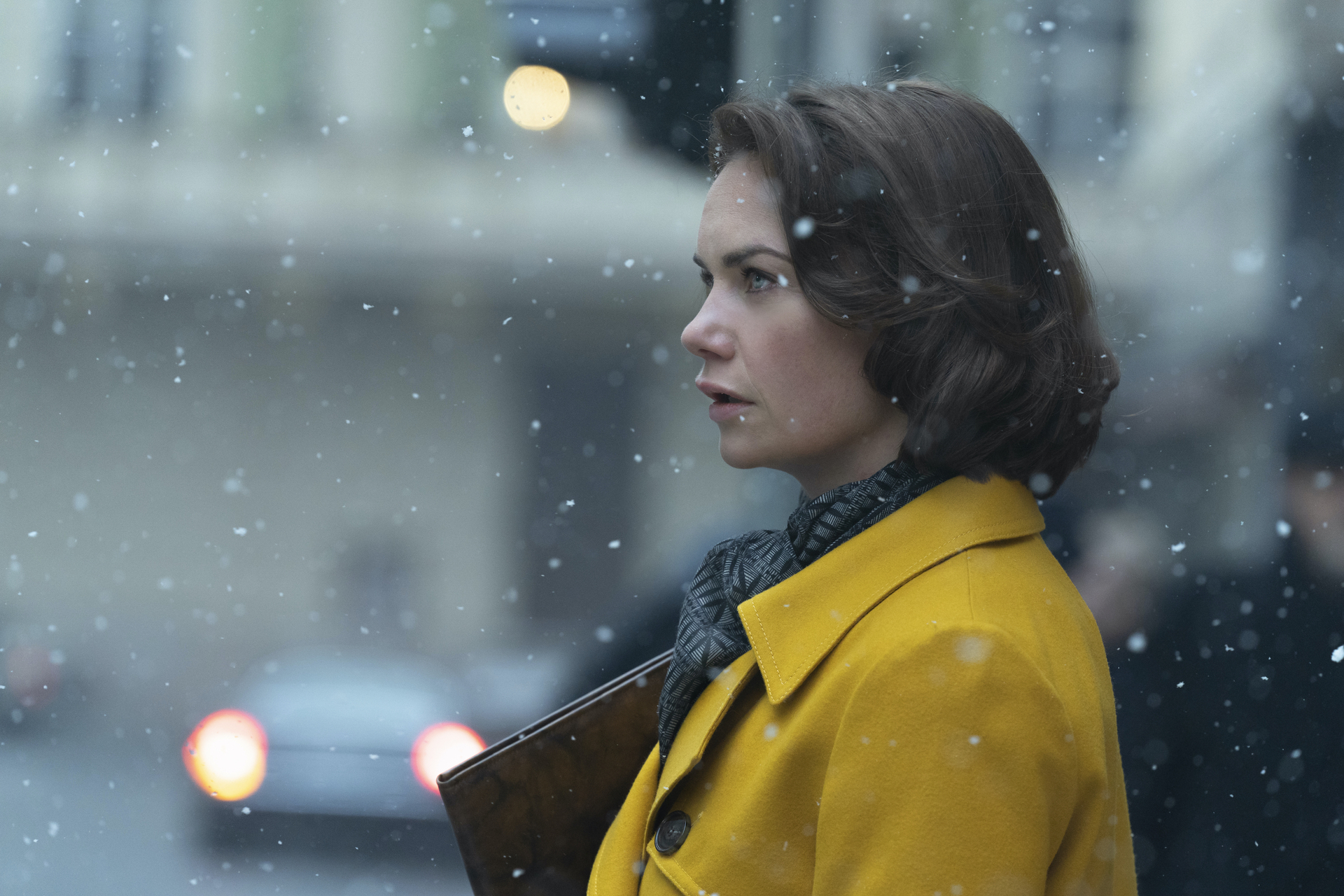 This television adaptation of J.T. Rogers’ Tony Award- winning play about the secret negotiations behind the 1990s Oslo Accords is one of two nominees, apart from Dolly Parton’s Christmas on the Square, that managed an extra Emmy nomination overall (it is also up for music score). Ruth Wilson and Andrew Scott star in the film, but it’s the Executive Producer credit for a certain Steven Spielberg that may grab voters’ attention. It also has the considerable weight of HBO and its storied history of TV movies behind it 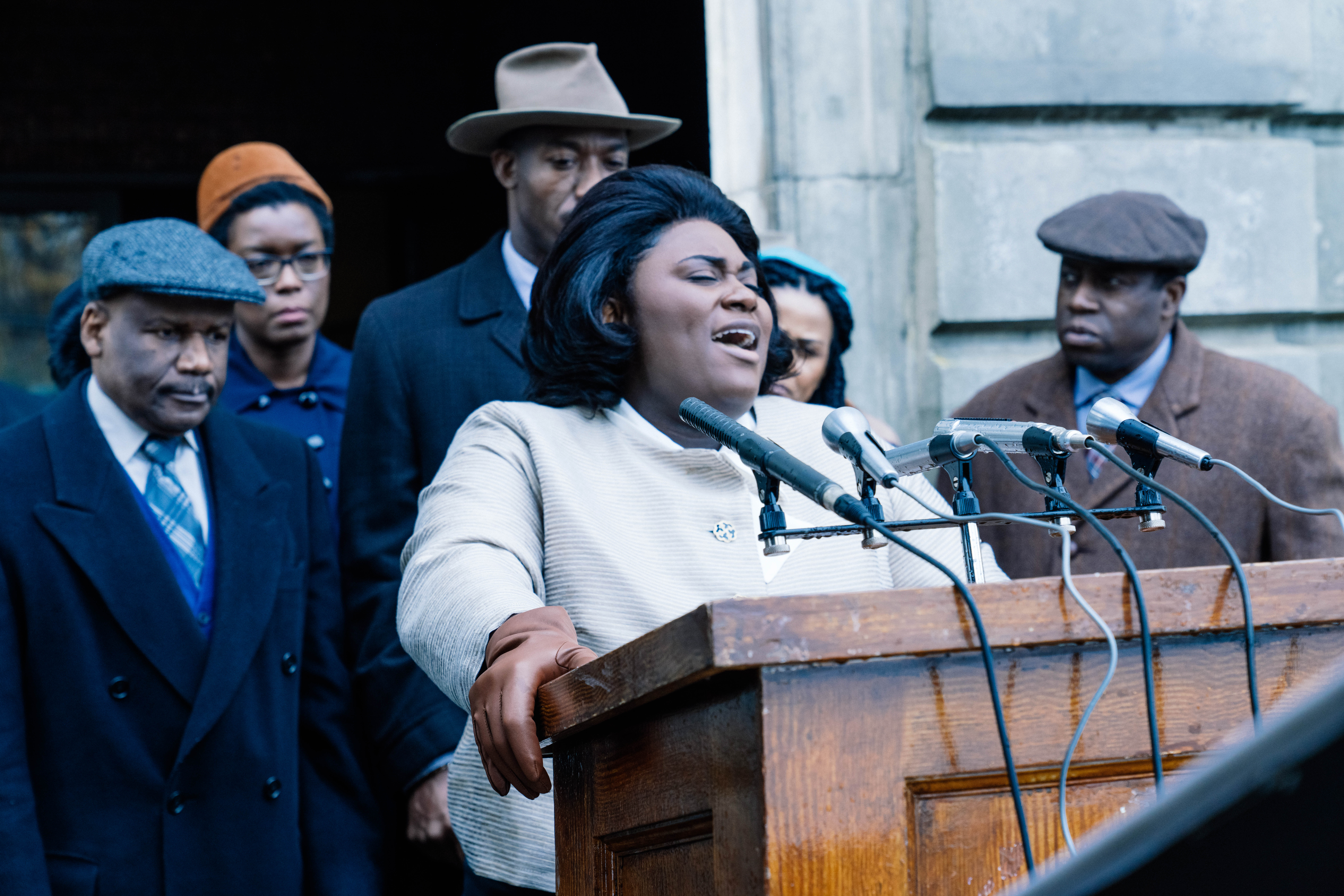 Not to be outdone by Dolly Parton, the GMA anchor also gets her name in the title of this rousing biopic of gospel superstar Mahalia Jackson, played by Danielle Brooks. Roberts is producing a series of films for Lifetime and this one really gets your juices going, especially during the bountiful musical numbers. And Brooks’ soaring voice does Jackson’s music true justice. 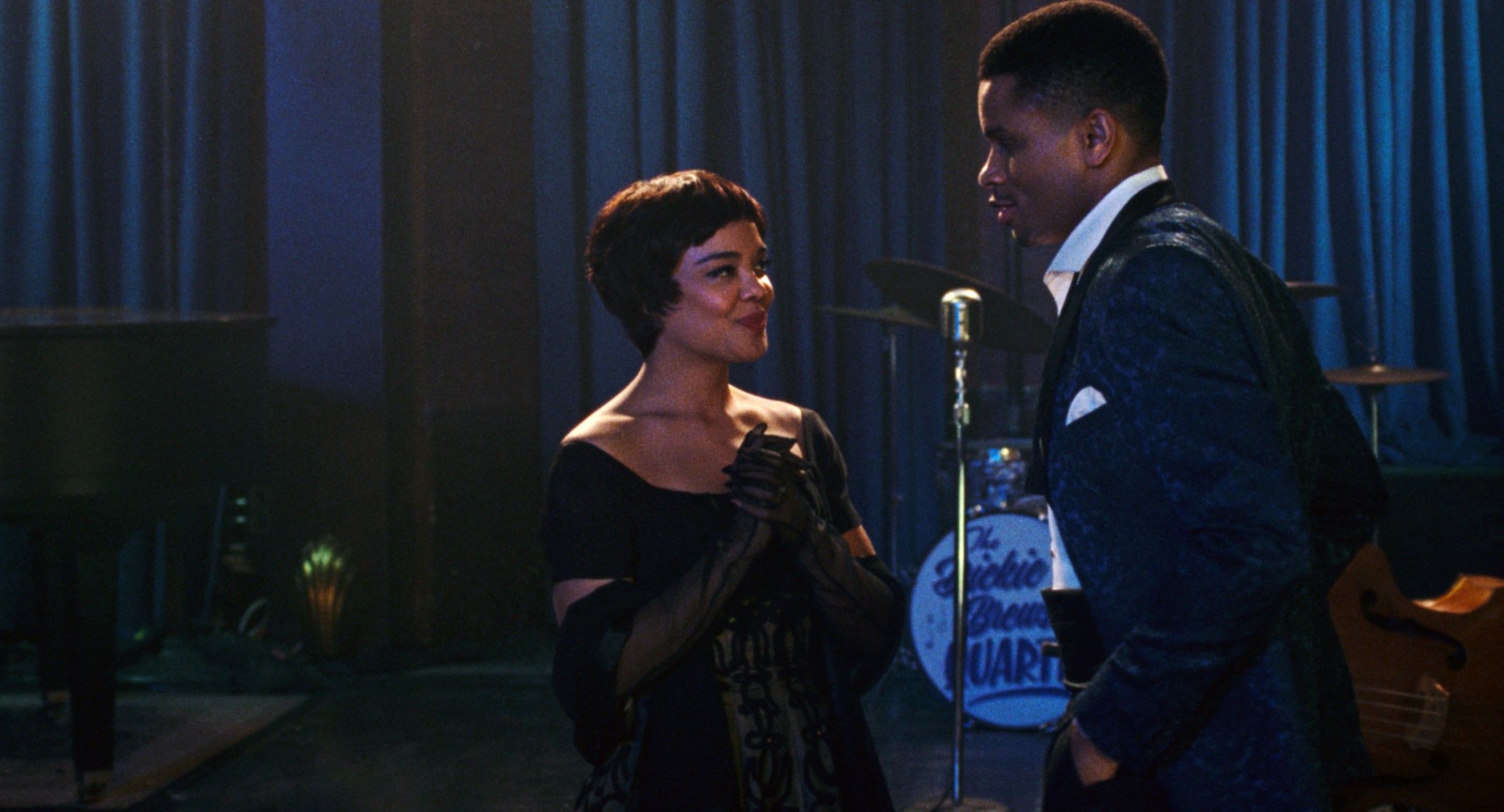 One of two films picked up at the Sundance Film Festival and turned into television movies rather than theatrical releases, this lovely throwback to the romantic dramas of the 1950s and ’60s features a fine cast led by Tessa Thompson and co-star/producer Nnamdi Asomugha as a couple who meet in a jazz record store in Harlem. They light up the small screen with all the swoon of Streisand and Redford in The Way We Were.

The other Sundance pick-up comes from Oscar and Emmy winner Alan Ball and stars Paul Bettany, whose presence in WandaVision could give this intense and moving family drama a boost here as well. Set in the ’70s, this is a road movie of sorts, in which a gay man travels from the big city and his current life back to the roots of his very different Southern past. The performances are outstanding and could lift it to the winner’s podium for that reason.

THE PREDICTED WINNER: OSLO.  When in doubt go with HBO and watch this property add an Emmy to its Tony.

Check out my predictions in major Primetime Emmy categories all next week on Deadline.