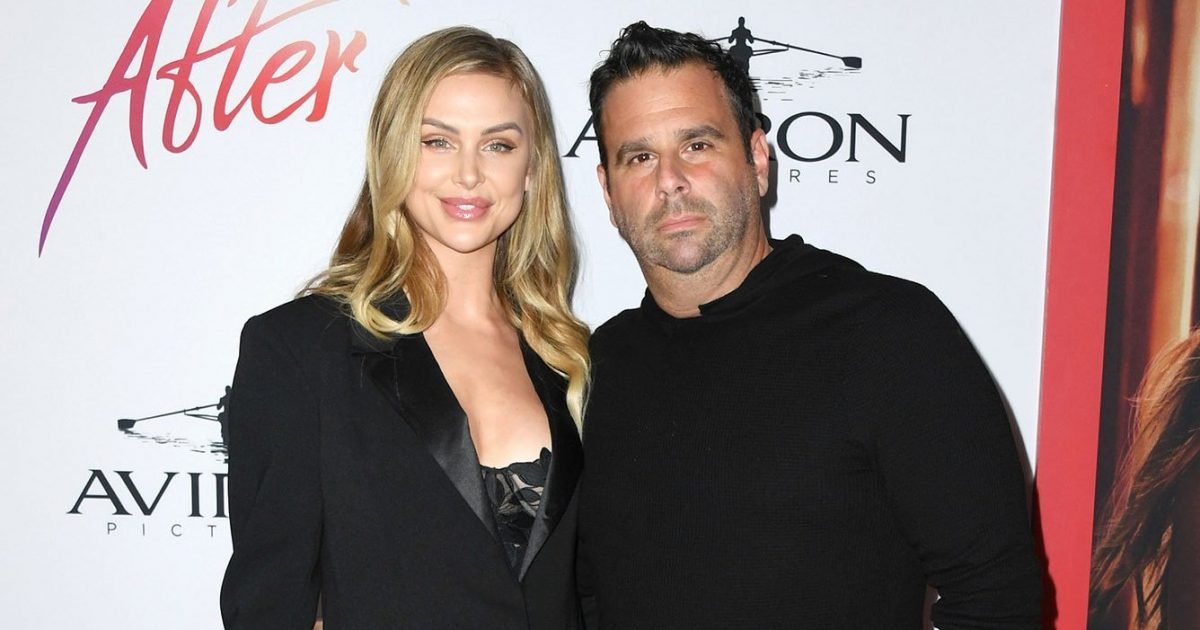 Mark your calendar! Lala Kent assured fans that she and her fiancé, Randall Emmett, are still planning to tie the knot after some trouble in paradise.

The Vanderpump Rules star, 28, announced the couple’s wedding date via her Instagram Story Opens a New Window. on Wednesday, May 1. “So anyone that wants me to do anything on April 18, I officially can’t because that’s the day I get to marry my baby!” she revealed in a video as Emmett, 48, raised his arms in celebration. Kent added “2020” and a ring emoji to the post.

The happy news came after a stretch of turmoil for the pair. Breakup rumors spread after the reality star deleted many photos of the film producer from her Instagram account on Tuesday, April 30.

However, Us Weekly exclusively reported on Wednesday that the duo are still together. “Lala and Randall are very happy,” a friend told Us. “There is no trouble between them; they aren’t fighting. She cleaned up her Instagram because a lot of it was old. It was like a spring cleaning with no meaning behind it. She deleted a ton of photos.”

Kent found herself in the middle of a feud with 50 Cent days prior to the split speculation. The rapper claimed that her fiancé owed him $1 million and called the Bravo personality a “hoe” for sharing that the MoviePass Films cofounder gifted her with a Range Rover after their first time having sex. The beef seemed to cool off after the musician confirmed on Monday, April 29, that he received the money and he wished his former rival “and his family a very blessed day.”

The TV personality and Emmett got engaged in September 2018. “My face hurts from smiling!” she told Us at the time. “I just can’t believe I get to have this man forever. I’m the luckiest girl in the world.”