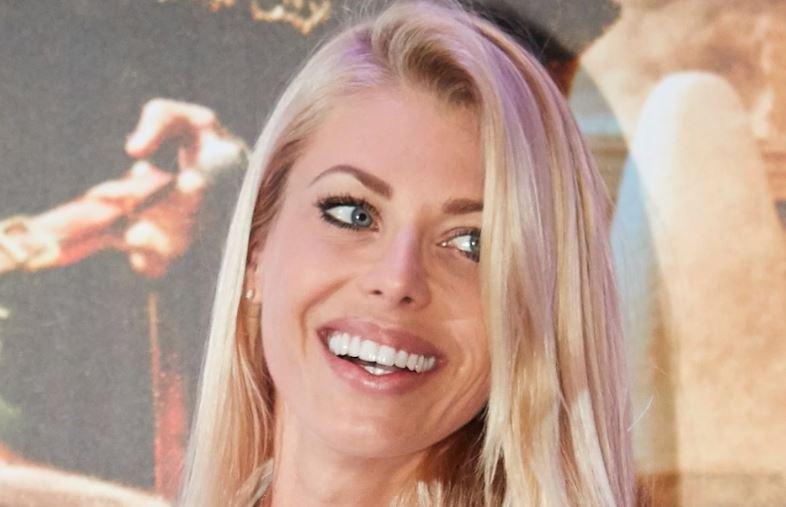 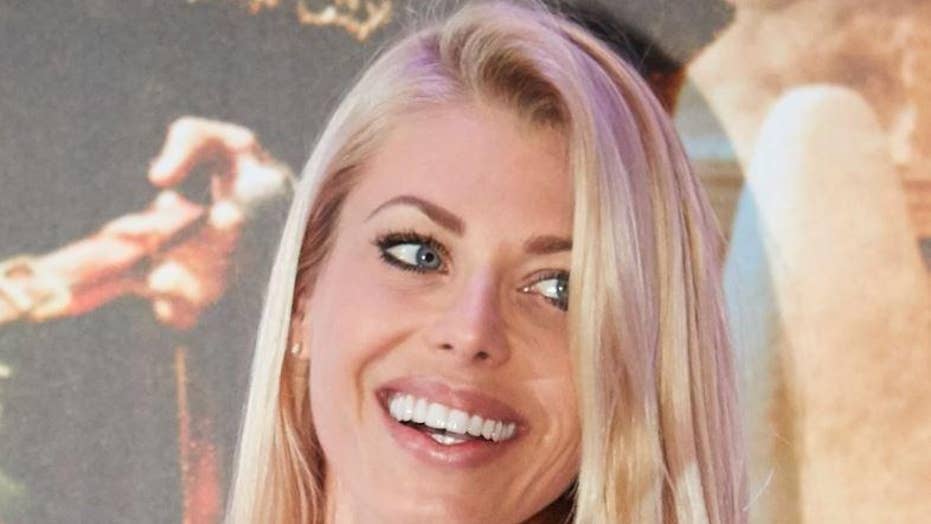 37-year-old Brazilian model Caroline Bittencourt dies after trying to save her dogs from drowning at a Sao Paolo beach.

The husband of Brazilian model Caroline Bittencourt, who drowned after being swept overboard by harsh storm winds last week, will be charged in connection with her death due to alleged negligence, according to local reports.

Jorge Sestini had set sail with Bittencourt after a weekend trip to Ilhabela, an archipelago off the southeast coast of Brazil, when they were caught in a storm on the way back. Authorities now accuse Sestini of ignoring warnings about the inclement weather conditions, resulting in his wife’s death.

According to G1 Global News, Sestini will be indicted for manslaughter following testimony from the marina owner, Leonardo Oliveira, that he was warned twice about the conditions being too dangerous.

Oliveira told the outlet he warned Sestini the Friday before he left that a “northwest wind” was in the forecast. Another warning was issued Sunday as the weather began to take a turn. However, by that time Sestini and Bittencourt were already on the water and in harm’s way.

If convicted, Sestini could reportedly face up to three years in prison.

Bittencourt’s body was discovered the next day near Cigarras Beach in Sao Paulo.

“We are grateful for the support and affectionate messages we have received from Carol’s friends and fans," Bittencourt's daughter, Isabelle Bittencourt, shared on Instagram. "This energy drive fills our hearts with so much love."

Her modeling agency, OXYgen Models, told Globo: "We are grateful for all the trust she has placed in us in these years of work and partnership, our condolences to the friends and family of the victim."

The Brazilian news outlet reported that Bittencourt worked in Italy and worked with designers including Valentino Garavani and Roberto Cavalli. She also worked as a reporter for RedeTV! and RecordTV.