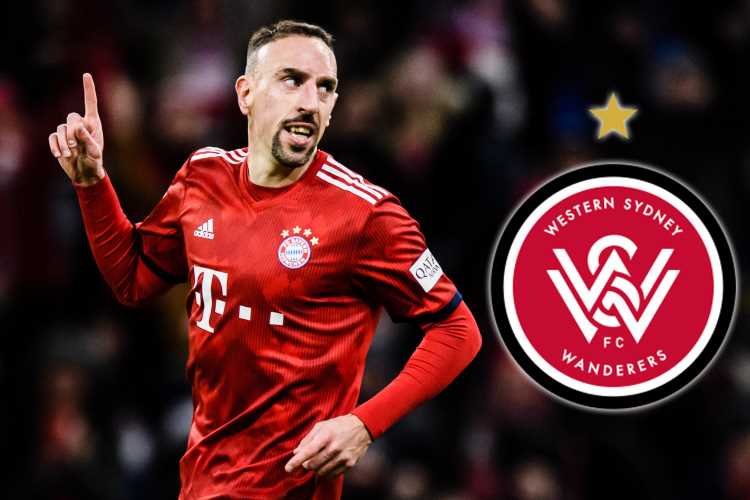 FRANCK RIBERY has refused to rule out a shock summer move to Australian side Western Sydney Wanderers.

The French winger revealed he will leave Bayern Munich at the end of the season after 12 incredible years. 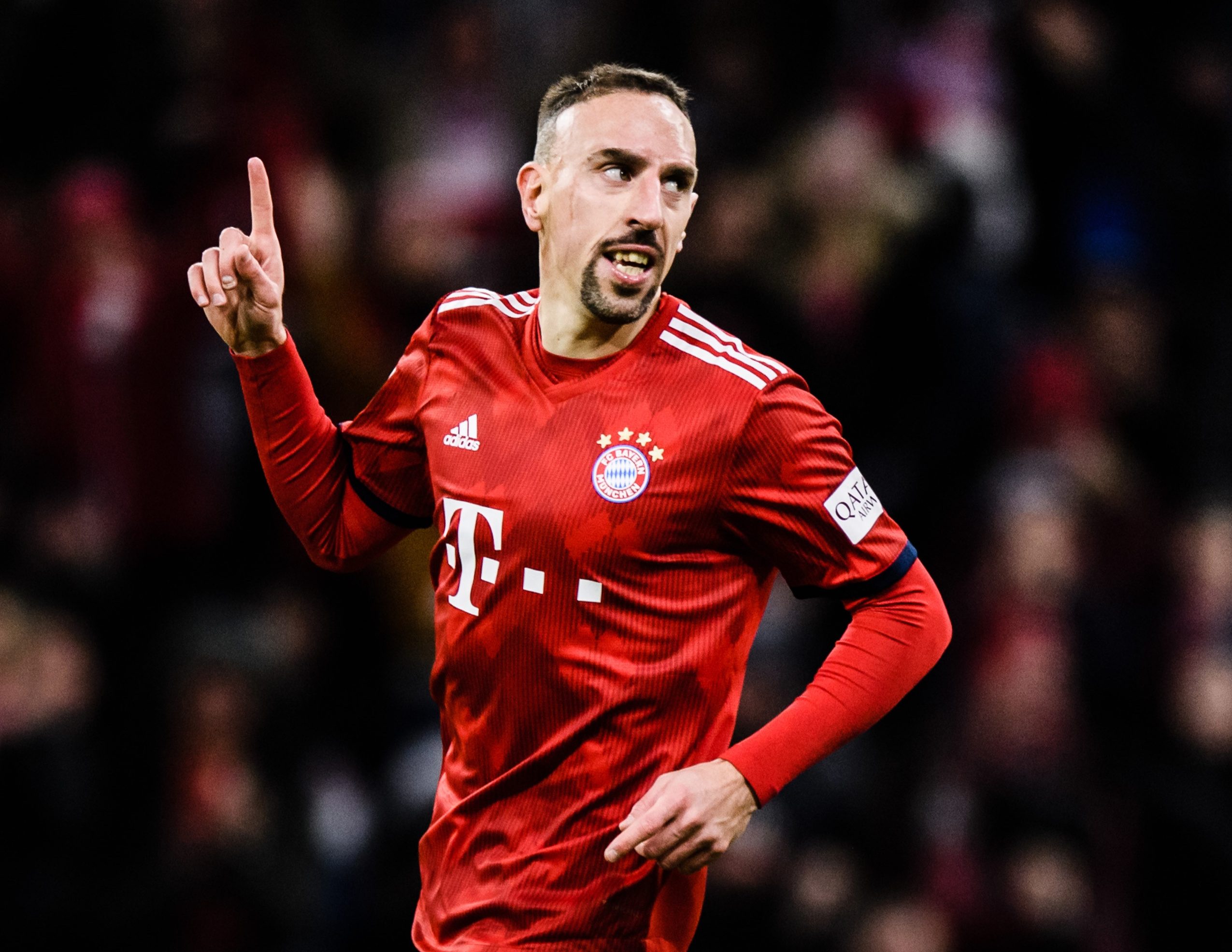 Ribery, who has scored 123 goals in 422 matches since he joined the German giants, claimed he had no plans for next season.

But the 36-year-old has now confirmed he is open to linking up with Wanderers boss Markus Babbel in the A-League.

The former Marseille star said: "You know that I played football because of the fun and to enjoy it. I love football.

"If you play well, then you make yourself a great name and the money comes on its own. You earn money for what you did. I do not just play for money.

"But why should I not move to colleague Babbel? I do not know. There are many options. I'm not sure yet where I'm going."

During an interview with the Herald, he said: "Franck Ribery, of course, I was in touch with him.

"He hasn't decided at the moment but I can't believe he will come here, because we're talking about a category that normally for the A-League is not realistic.

"We also have to go further, and find a team for next season – I can't wait the next 100 years.

"If there's a chance there, you have to try it. But the chance to get someone like that is maybe one per cent."