Queen's Brian May travels around Stockholm

Brian May, 75, is currently touring around Europe with Queen and Adam Lambert, and is set to perform in the “beautiful” Stockholm. The guitarist took the opportunity to admit that unlike Stockholm, “Britain has lost its way” due to “[our] appallingly bad government”.

Brian shared a short video to his 3 million Instagram followers that included a compilation of videos of Stockholm.

The guitarist then took to the post’s caption to hit out at the government for their “lies and squalor”.

The caption read: “Stockholm is such a beautiful city !!!

“How come so many of Europe’s capitals have retained their character but my beloved London Town has had its soul ripped out by ugly developments?

“On this tour of the Continent, it’s been so apparent that Britain has lost its way. 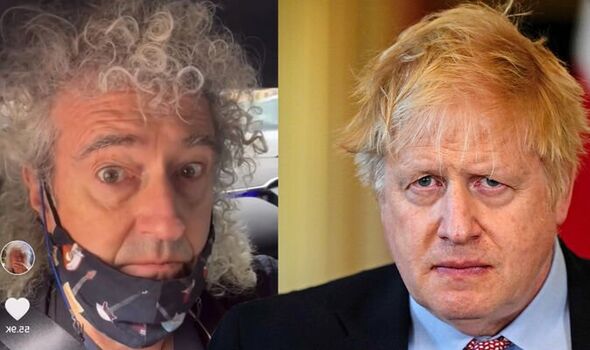 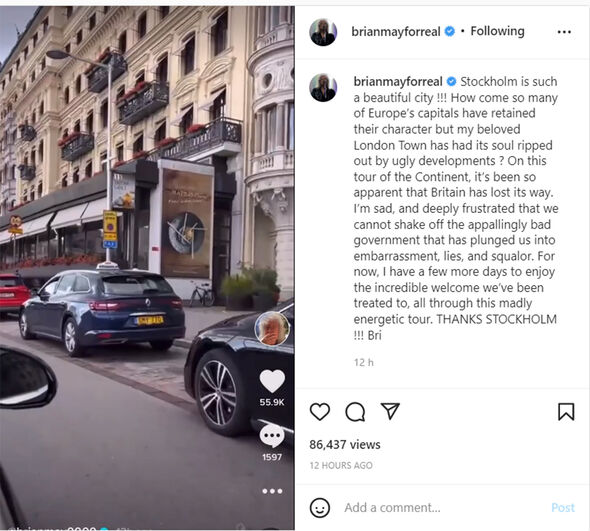 He continued: “I’m sad, and deeply frustrated that we cannot shake off the appallingly bad government that has plunged us into embarrassment, lies, and squalor.

“For now, I have a few more days to enjoy the incredible welcome we’ve been treated to, all through this madly energetic tour. THANKS STOCKHOLM !!! Bri.”

Many social media users rushed to the comments to share their view on Brian’s bold statement. 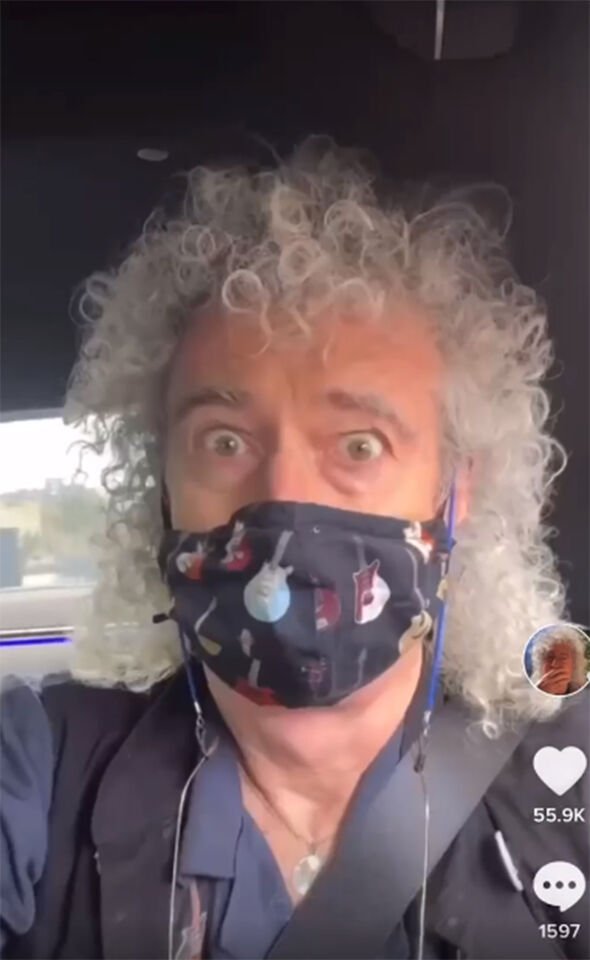 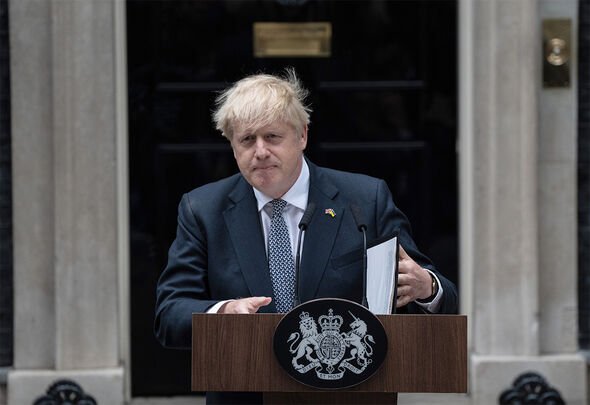 “Safe travels Bri, enjoy the last day of the tour, it’s been a blast.”

Cac66135 added: “I love that you share your touring landscapes for those of us who are unable to personally visit these beautiful cities.

“I’m sorry about London. I feel my town is also becoming overdeveloped.”

Diegovargasrock commented: “I completely agree with you Brian.”

This is not the first time Brian has been vocal on the government’s handling of affairs.

As Boris Johnson announced his resignation, the Queen legend took the opportunity to condemn the former Prime Minister.

He penned: “We rejoice in the resignation of Boris Johnson as Prime Minister of Britain. It’s a suitably ignominious end to a shamefully inept period of office.

“The great lie that Brexit would magically empower Britain, along with his failure to show leadership in his response to the Covid pandemic, have left the people of the UK despondent and economically crippled.

“His speech on departure was so typical of the inveterate liar who actually believes his own distorted version of the truth.

“Instead of the humble apology he should have delivered to the Nation for the inexcusable behaviour which led even his own party to disown him, his arrogance led him into an attempt to rewrite history, painting himself as a glorious high achiever. All a kind of Trumpian fantasy.”

He continued: “And so now the only question is can the Tory party come up with a new leader who actually has decency, dignity and wisdom? Amidst the happiness generated by Boris’s removal, I sense a small shudder in the nation. Bri.”