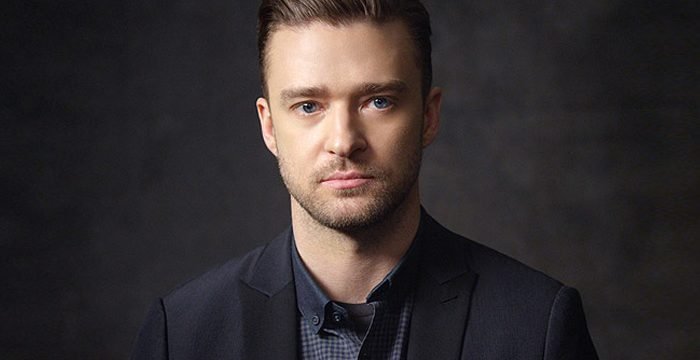 The Berklee College of Music in Boston has conferred honorary doctor of music degrees on Justin Timberlake and Missy Elliott.

Lacamoire, a 1995 graduate of the college, delivered the commencement address to the graduating class and an estimated audience of nearly 7,000 guests at Agganis Arena.

The music icons received honorary doctorates for their lasting contributions to music and popular culture.

The annual commencement concert featured some of the college’s most accomplished students paying tribute to the honorees by performing their music, including Elliott’s “The Rain (Supa Dupa Fly)” and “Get Ur Freak On,” songs from Hamilton and Dear Evan Hansen originally arranged by Lacamoire, and Timberlake’s “Cry Me a River” and “Rock Your Body.”

Timberlake sang on “Can’t Stop the Feeling!” and all three honorees joined the students on stage during the concert’s finale.