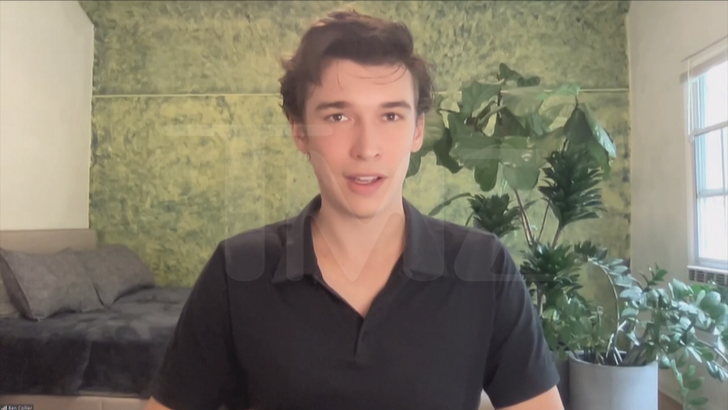 There’s a massive problem with food going to waste in America as millions of people with food insecurity suffer, but some Brown University grads have figured out an awesome way to turn things around.

The Farmlink Project is connecting farms with massive oversupplies of food with food banks around the country. It’s lightyears more effective than finding a restaurant here and there that is throwing away perfectly good food. 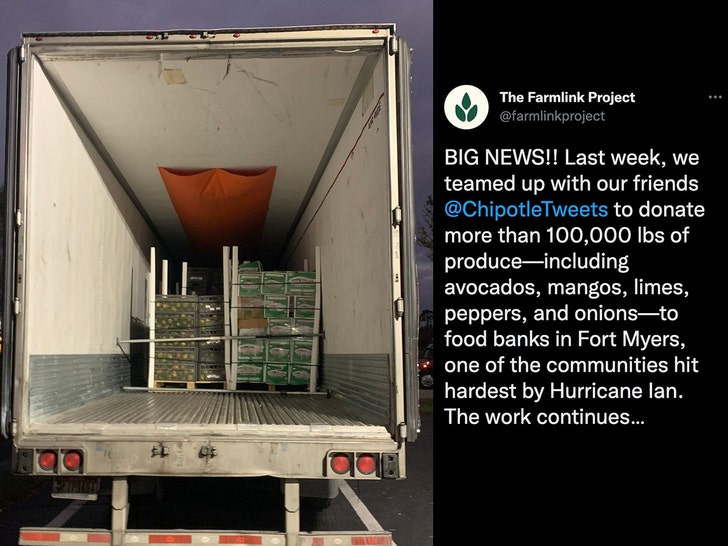 Co-CEO Ben Collier tells TMZ … he and his pals from Brown shelved big careers in investment banking and other areas to find a better way to help the hungry.

Ben says farms routinely throw out millions of pounds of extra food, but he and his cohorts are changing that.

He cites one example of a farm that had 40,000 extra pounds of onions … which Farmlink moved to an L.A. food bank.

The org had 35 truckloads of avocados in Pennsylvania quickly shipped to an area food bank. The word “quickly” is the key, since avocados spoil quickly.

So far Farmlink has moved 85 MILLION pounds of food and provided 71 MILLION meals. 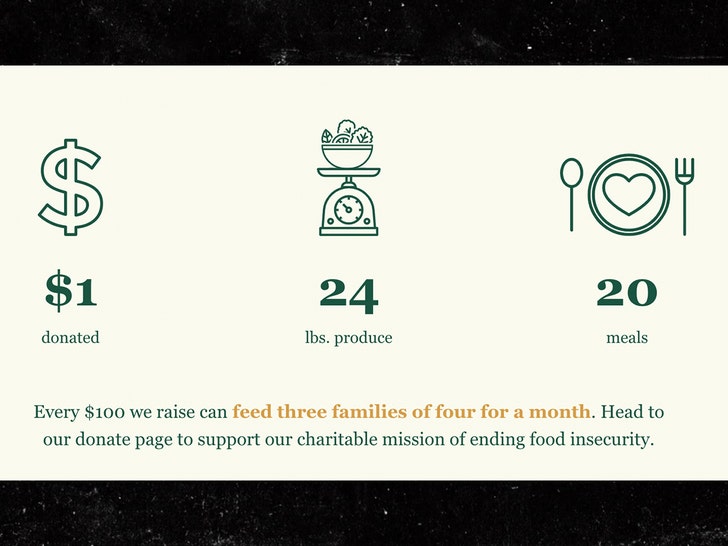 The org is seeking donations … a buck provides 20 meals — 24 pounds of food.

Lots of students have ideals they talk about, but taking action is a whole different story. Ben and Co. have done just that. Congrats.