This calls for a mini-birthday celebration! Joe Giudice will officially remain in the United States — until his case is reviewed by a judge.

“The petitioner’s motion for a stay of removal is granted. The requirements for granting a stay have been satisfied,” the court documents obtained by Radar Online read.

The motion for 27 former immigration judges to argue on Teresa Giudice’s husband’s behalf was also approved. “The Motion by ’27 Former Immigration Judges, etc.’ to proceed as amicus is granted,” the paperwork states. 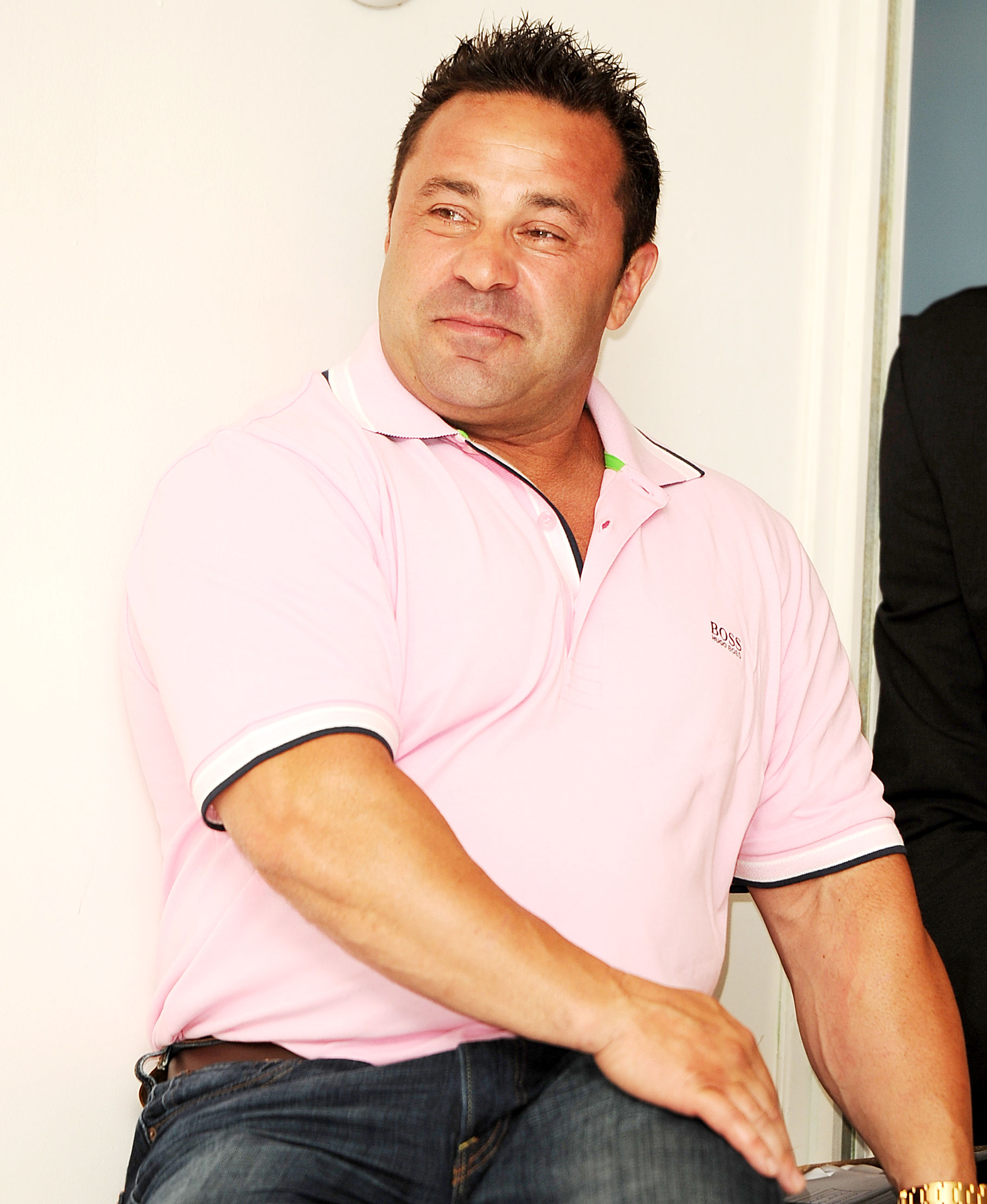 News broke earlier this month that the former immigration judges wanted to support the 47-year-old amid his deportation battle. Teresa’s brother, Joe Gorga, told Us Weekly that the motion was a sign of hope for the family.

“I don’t know. It’s very hard,” Gorga said. “What we’ve been hearing, what’s going on in this country, it’s tough.” 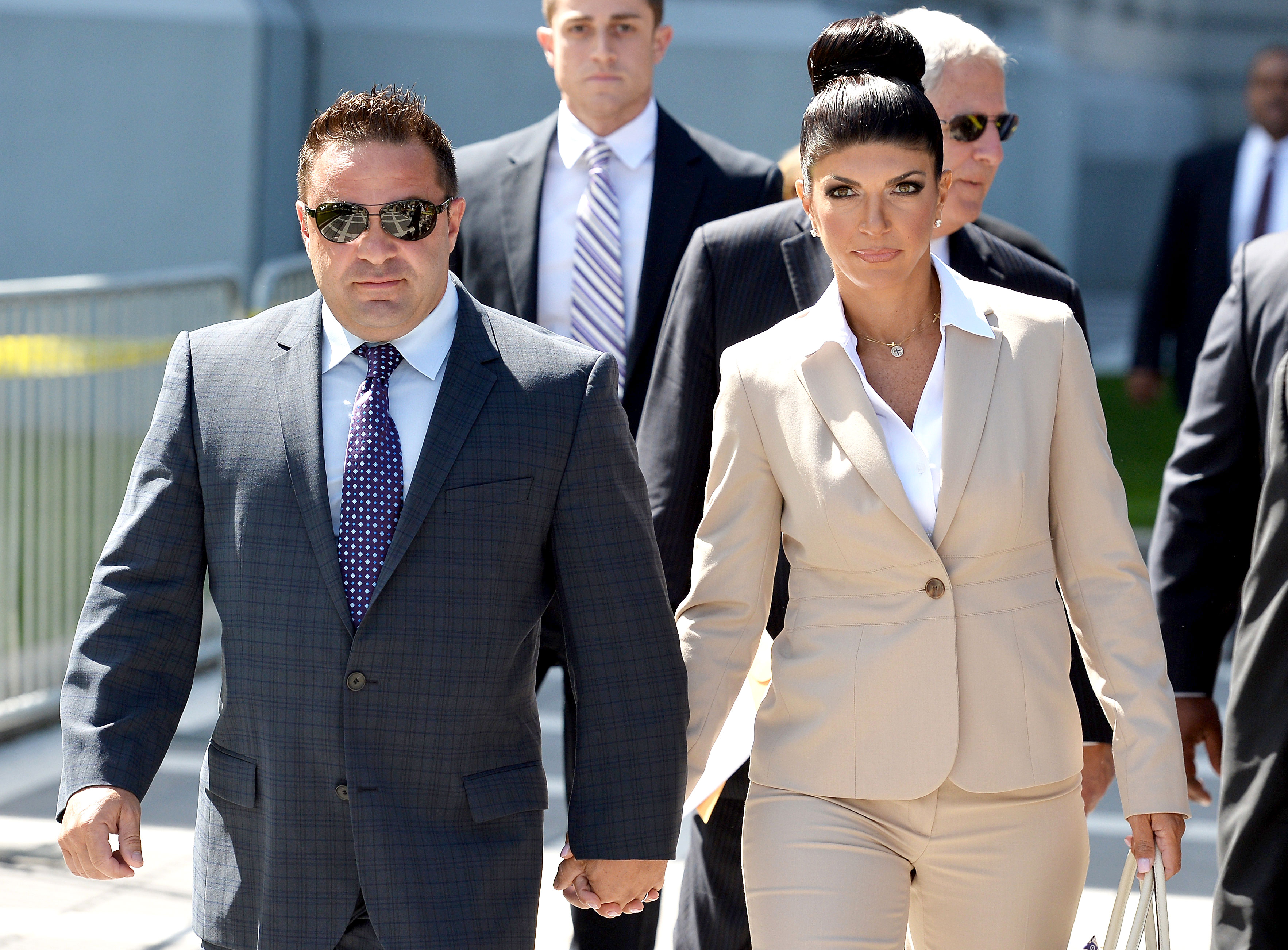 Back in October 2018, a judge ordered Joe to be deported to his native Italy following his 41-month prison sentence for fraud. Upon his March release from, the former construction business owner was taken into ICE custody. While he is unable to see his wife and kids at his facility, Joe can speak to them via the phone.

Teresa, for her part, celebrated her 47th birthday sans Joe on Saturday, May 18. According to an onlooker, the Bravo star, also dined with four friends at Quality Italian in New York City on Tuesday, May 21.

“Teresa looked to be in a good mood,” the onlooker noted. “Not overly happy, but she looked content.”

The Standing Strong author previously admitted that she would not stay married to Joe if he was indeed deported.