Royal aficionados are convinced that Catherine, Duchess of Cambridge, has repurposed a pair of beloved earrings that previously belonged to Diana, Princess of Wales.

Earlier this week, Duchess Kate sat down with her husband, Prince William, for their first official audience meeting at Buckingham Palace since the start of the coronavirus pandemic. For the engagement, the duchess wore a belted blue knit Emilia Wickstead dress along with her signature sapphire teardrop earrings, her sapphire engagement ring, and a matching pendant necklace. The latter piece of jewelry seemed to favor a favorite pair of vintage sapphire earrings Princess Diana often wore to her own royal engagements.

The stunning, never-before-seen piece features a sapphire encrusted by diamonds, suspended from a smaller, similar pendant, hanging from a thin gold chain. Per People, the new piece is likely to have been refashioned from the same collection of sapphires that once belonged to Diana, though that’s yet to be confirmed. It’s also the same set of jewels from which Kate’s earrings were repurposed. 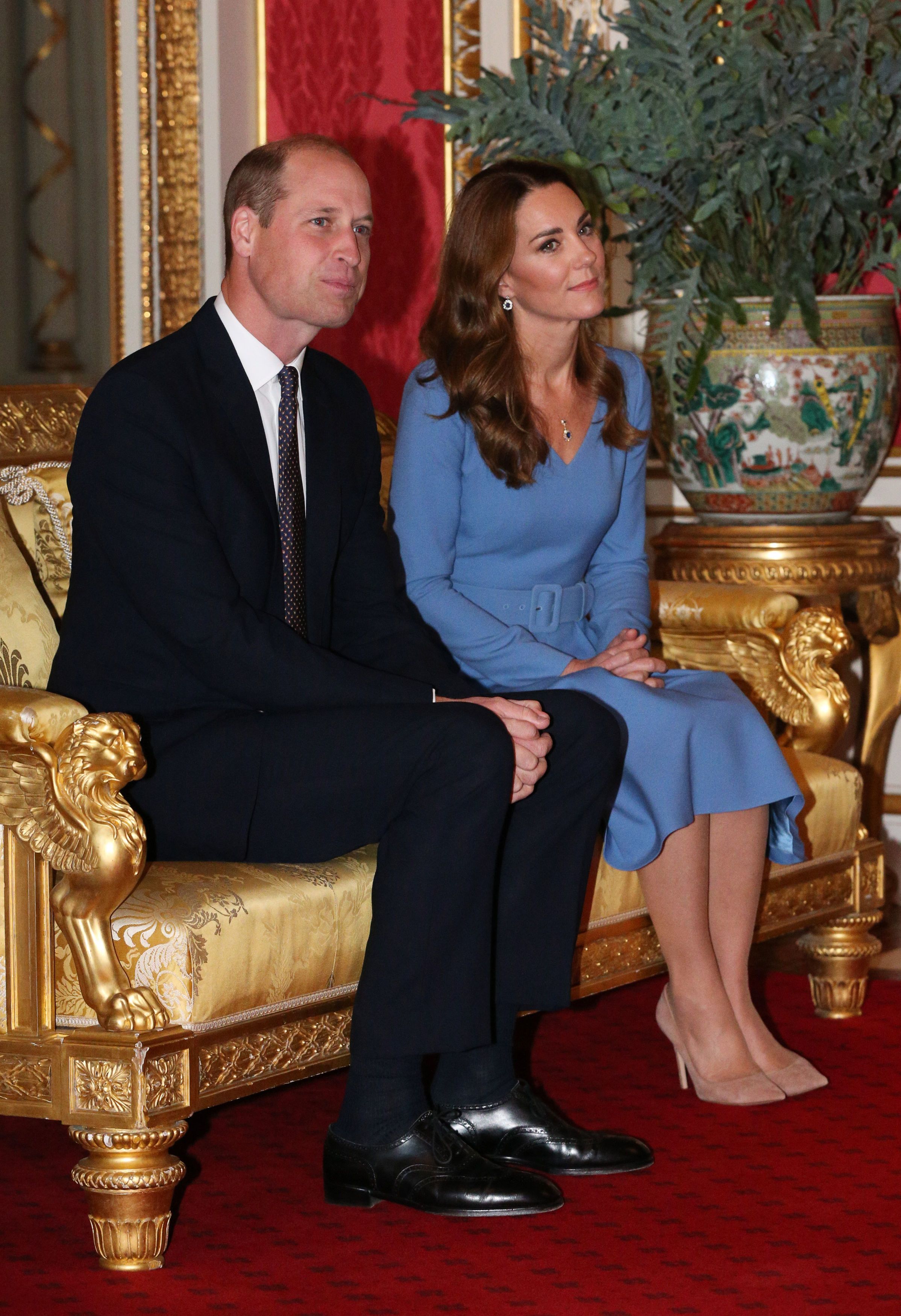 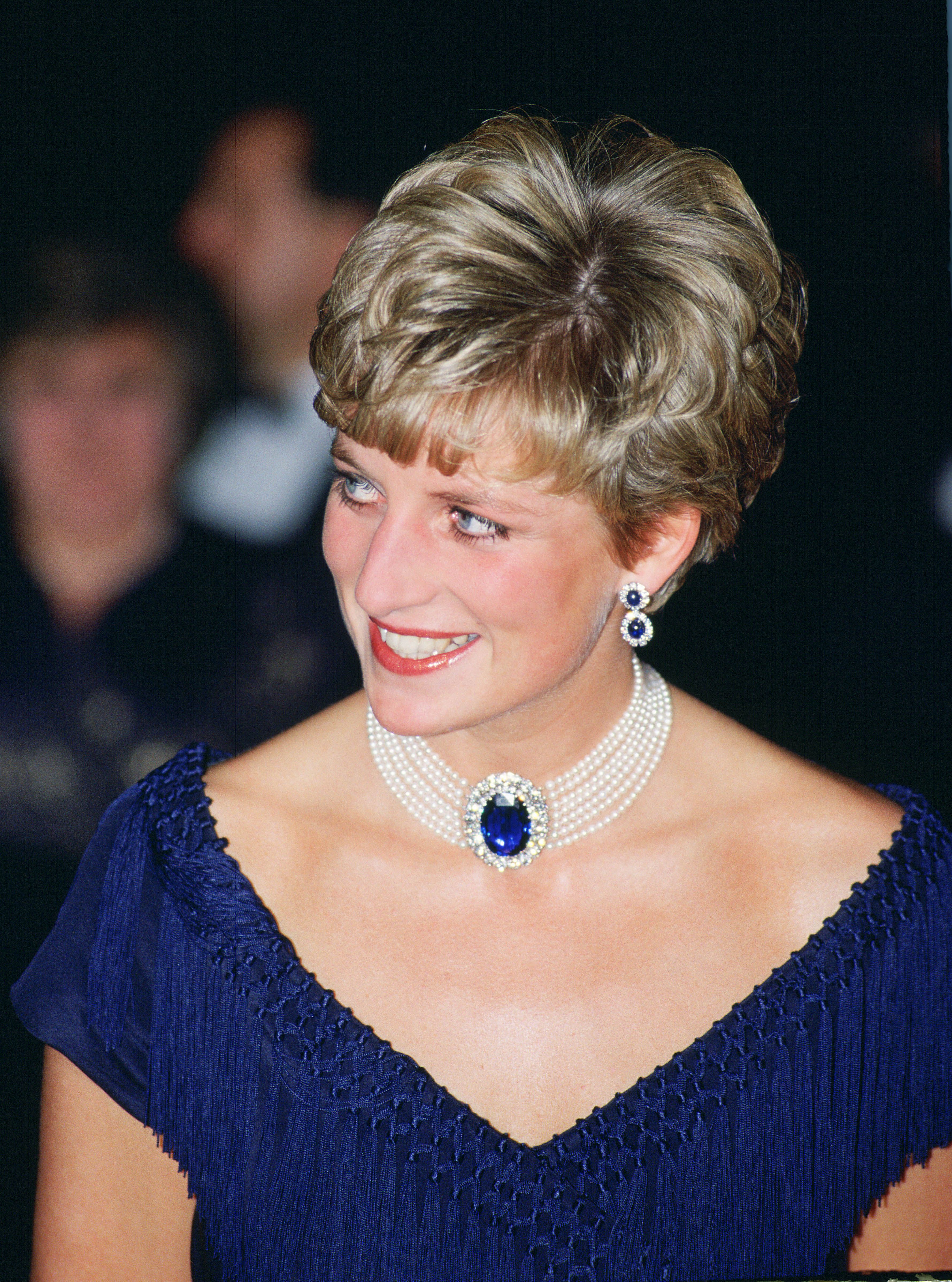 The collection dates back to 1981 when Diana was gifted a set of sapphire and diamond jewelry from the Saudi royal family as a wedding gift following her marriage to Prince Charles. The pieces were initially designed to match her sapphire engagement ring, which was eventually passed on to Kate.

Sapphires were famously one of Diana’s favorite gems, as she often wore azure-toned jewelry for her royal appearances. Like Kate, Diana also often upcycled her diamonds and stones, and re-created new designs from pieces she already owned.