HE might not be able to do it in Stoke on a Tuesday night.

But Harry Cobden is hopeful he can do it on a cold Monday afternoon at Plumpton. 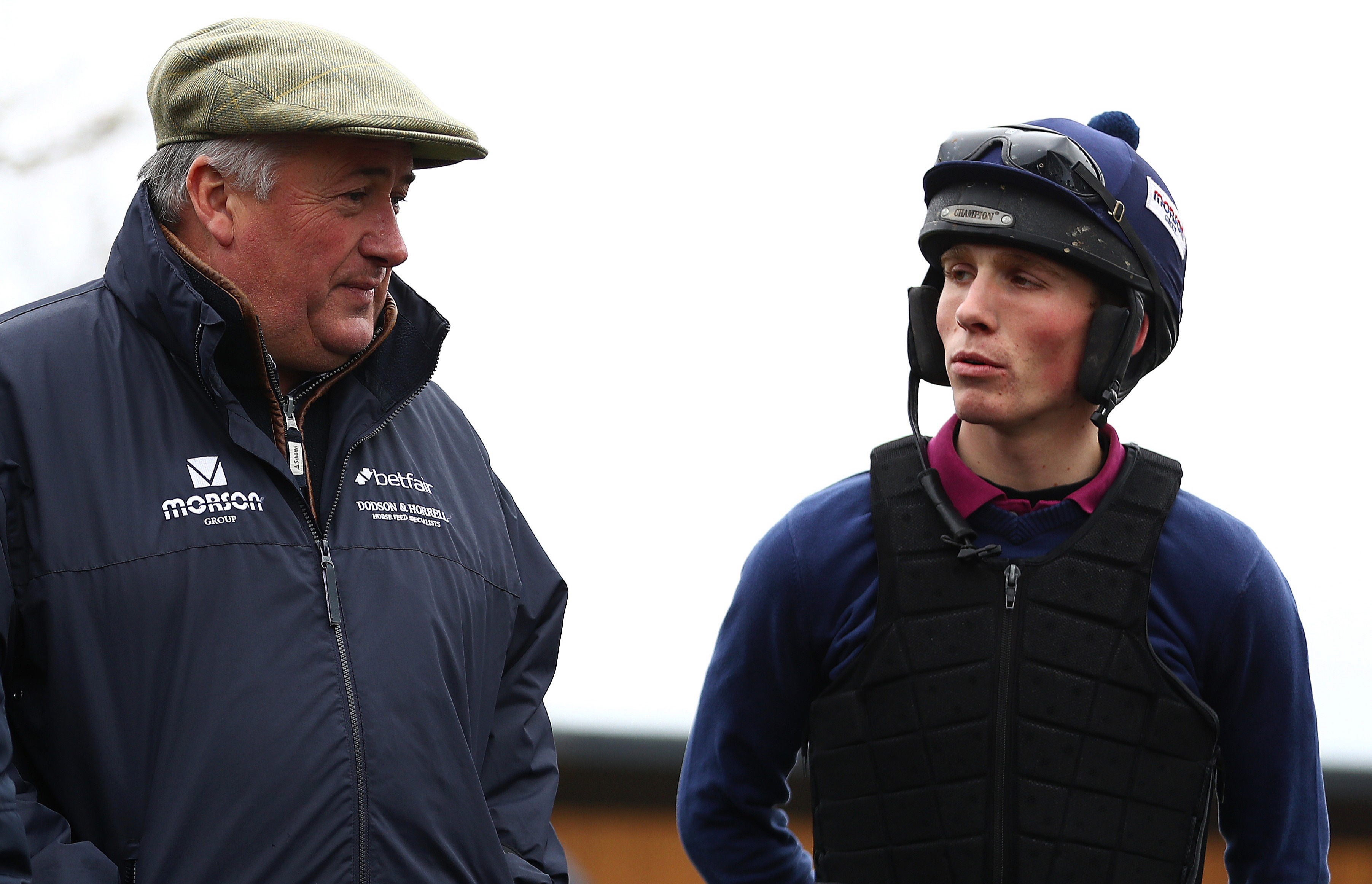 Paul Nicholls’s number one is aiming to put in a serious bid to become Champion Jumps Jockey.

After an up-and-down season last year, the ambitious 21-year-old is confident he can mix it with favourite Brian Hughes and previous champ Richard Johnson.

As the new jumps campaign comes into focus, the trophy for top jockey looks a wide-open race. But one Cobden doesn’t want to miss out on as he did twice on the big stage last season.

The Ditcheat rider skipped the chance to partner the King George and Champion Chase winners last year when picking the wrong Nicholls inmate.

But he’s over that now and has his sights set on celebrating his best campaign to date.

Cobden said: “It was still a good year for me and I rode some big winners.

“But there were a few days where I was on the wrong one. The King George with Clan Des Obeaux and Politologue in the Champion Chase weren’t ideal.

“But I’m fortunate enough to be in a position where I’m making these decisions in the first place and that’s racing isn’t it? You win some, you lose some.

“I don’t regret it and hopefully going forward we’ll have plenty of good days ahead of us and we’ve got plenty of those nice horses to run in the big races again this season.” 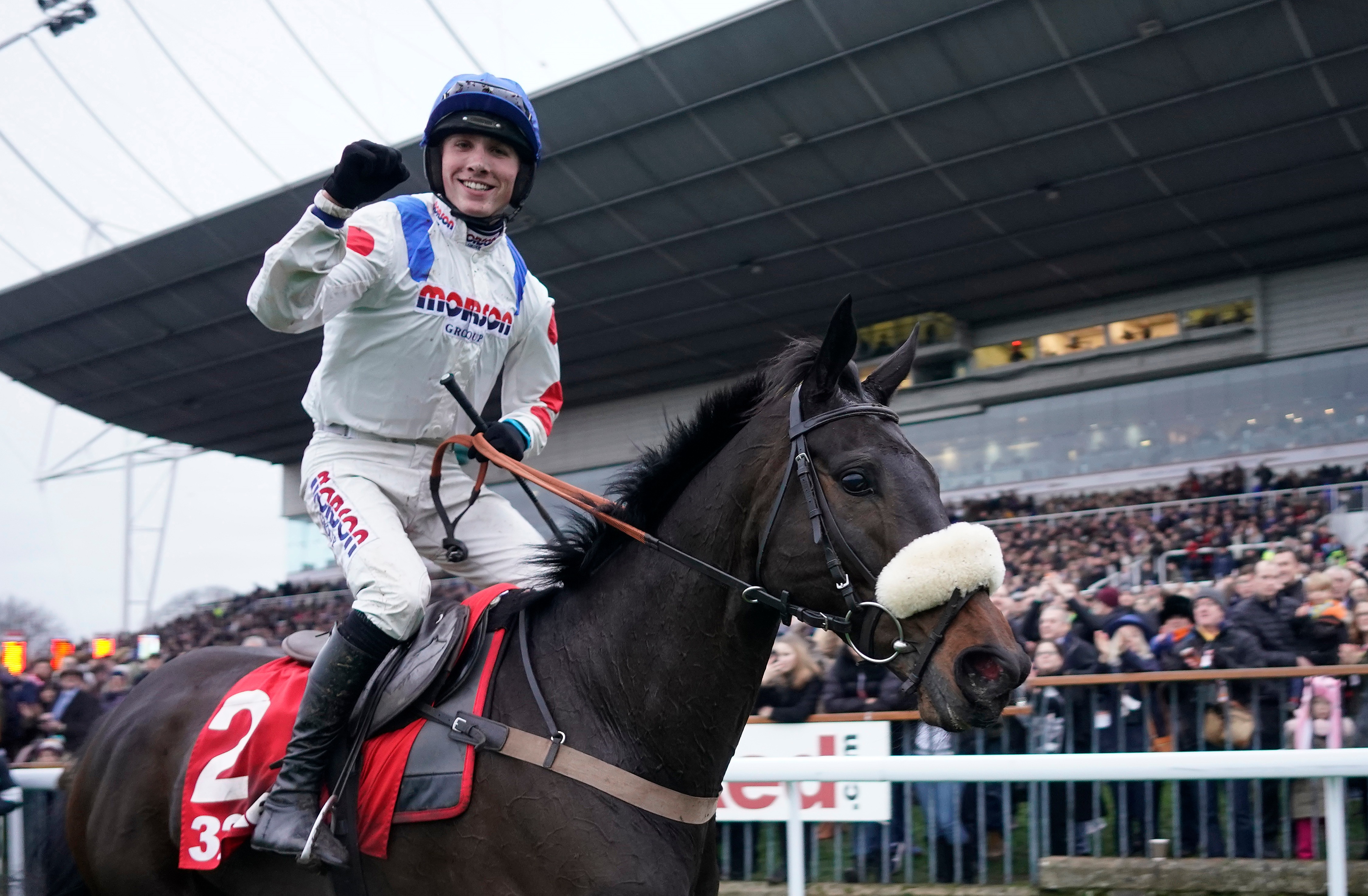 It’s not just the big Festivals where Cobden is taking aim, he’s more than happy to get his hands dirty this season in an attempt to become champ.

Boss Nicholls has said he’ll give him all the backing he can, and Cobden hopes to be busier than ever from now on.

He said: “If you’re going to be Champion Jockey you’ve got to be riding every day and riding for lots of different people.

“You need to be at Plumpton on a Monday and that’s one thing I’m certainly prepared to do this year.

“I’ll need a bit of support from other trainers as well to make it possible. But I’m only about ten winners behind at the moment and I know it could be very doable.

“The last full season, I rode about 100 winners from the start of October to the end of the season and I wouldn’t have thought you’d need more than 120 or 130 to be champion this year.”

Wise beyond his years at only 21, Cobden is the envy of many senior jockeys in the weighing room.

When you list off the horses Nicholls and Cobden have to go to war with this winter you have to sit up and take notice.

Cobden laughed: “The list of horses at Paul’s is endless.

“Hopefully they won’t all run against each other and I can get on as many as I can.

“They all seem in fantastic nick at the moment and when you have the likes of Topofthegame to come back too. He looks brilliant again. 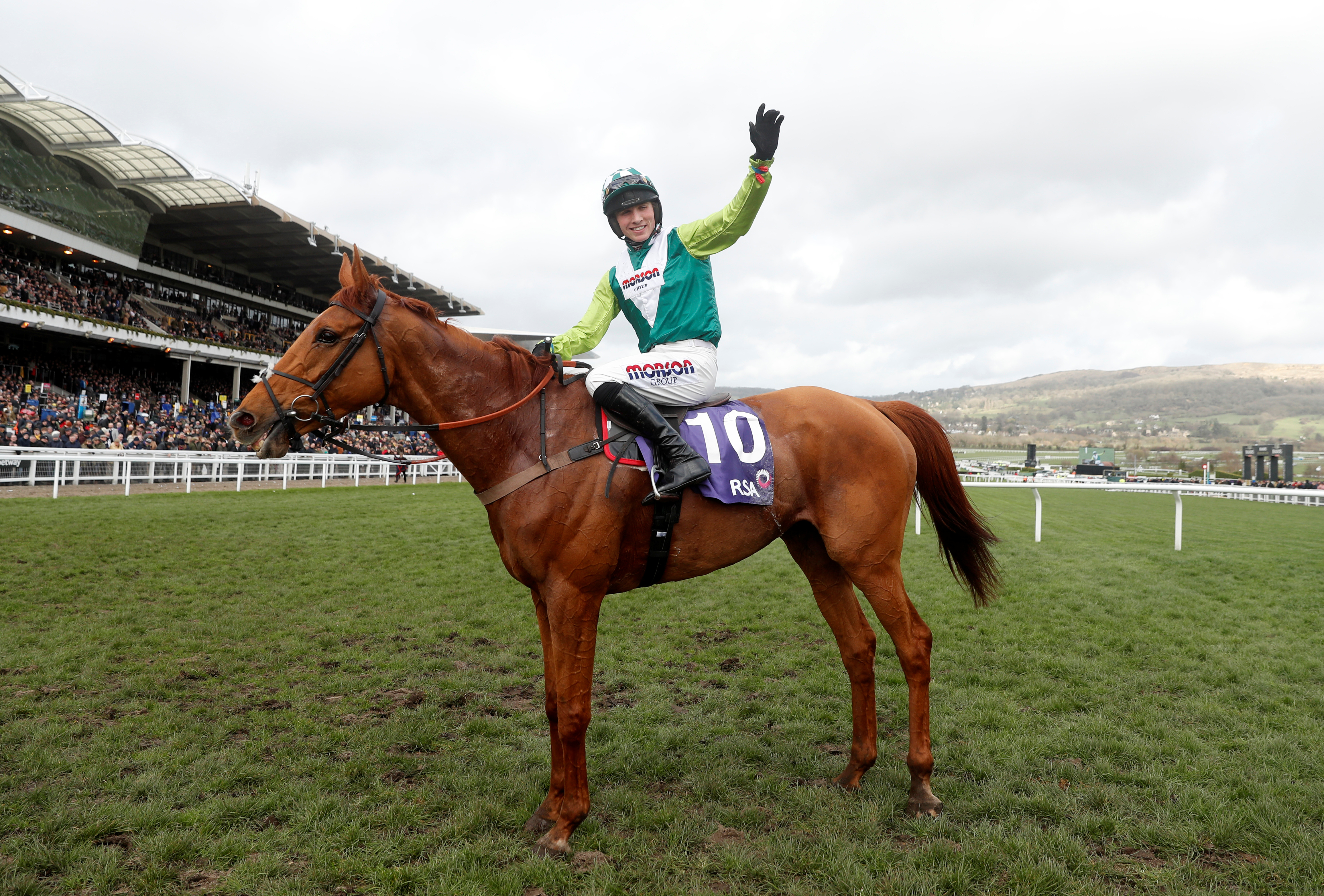 “Cyrname has looked sharp in the mornings. I schooled Clan Des Obeaux in front of Ged Mason and Sir Alex last week and he felt as good as ever.”

It’s not just the star names that have Cobden up early in the morning. Nicholls has his sights on regaining his trainers’ title too.

And after a shortened campaign last spring, the team has been busy recruiting in the off season.

The likes of Laurina and Real Steel have joined from Willie Mullins and the Somerset team have been busy at the sales.

Cobden added: “I’ve spent a bit of time on our young horses coming through too and we work them once a week.

“I try to sit on as many different ones as I can and there looks to be some nice prospects coming through that will be running in the bumpers and hurdles in the spring.

“As soon as we got Cheltenham out of the way last year Paul had loads of ammunition to go, we would have hit Ayr quite hard and gone to Aintree and Sandown with a good team.

“We had loads to run that didn’t, but it’s probably not the worst thing in the world, they’re all going to be a bit fresher and ready to go this season.

“Those horses that have come from Willie’s – we’re not going to be able to improve them fitness wise but we’ll try a few little things differently and I’ll be leaving it up to Paul where they go as everyone does.

“He knows he can’t improve them fitness wise but he can place them right.

“And I know a fair few of them have had wind-ops. Whether that improves them or not I don’t know, but he’s got it all in his head ready to go to war.”