The Supremes perform ‘Come See About Me’ in 1964

Diana Ross, 76, Mary Wilson and Florence Ballard rose to fame as The Supremes during the 1960s and released a string of hits including Stop In The Name Of Love and Baby Love. Today Berry Gordy, founder of the Motown record label, confirmed Mary’s death.

I have so many wonderful memories of our time together

He said: “I was extremely shocked and saddened to hear of the passing of a major member of the Motown family, Mary Wilson of The Supremes.

“She was quite a star in her own right and over the years continued to work hard to boost the legacy of The Supremes.

“Mary Wilson was extremely special to me. She was a trailblazer, a diva and will be deeply missed.”

Taking to Twitter shortly after, Diana Ross paid tribute to the late star.’ 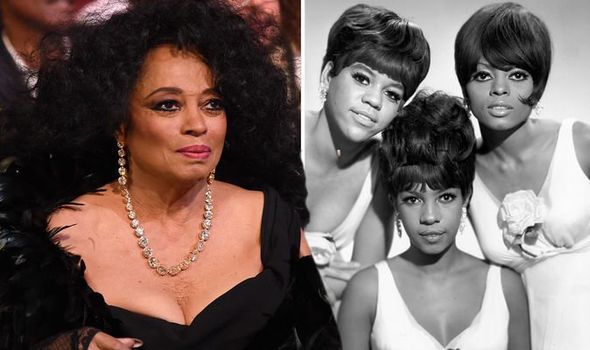 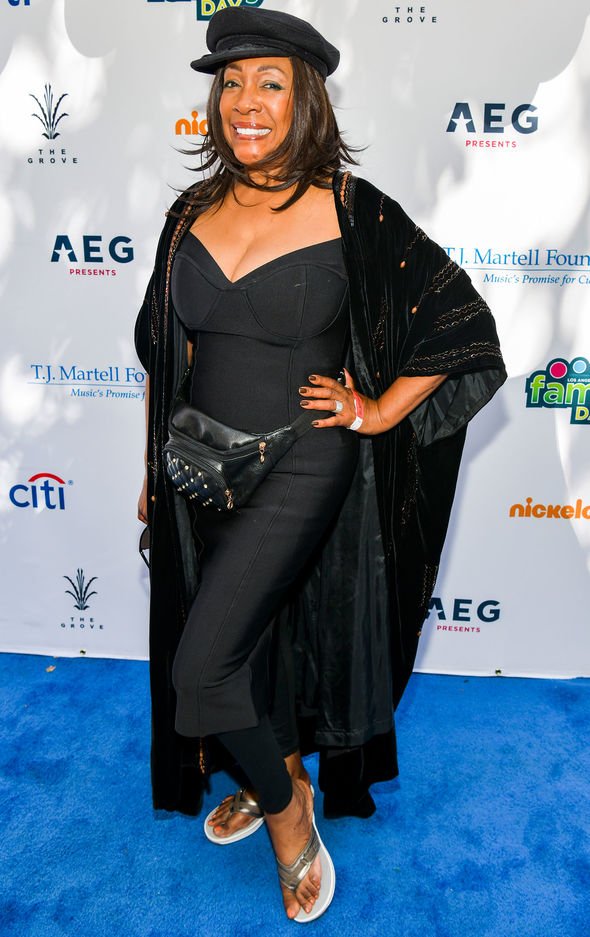 In view of her 114,000 followers, she wrote: “I just woke up to this news, my condolences to you Mary’s family.

“I am reminded that each day is a gift, I have so many wonderful memories of our time together ‘The Supremes’ will live on, in our hearts.”

Long-term publicist Jay Schwartz confirmed the singer’s funeral service will be held privately due to the coronavirus pandemic.

A public memorial will be scheduled for later in the year. 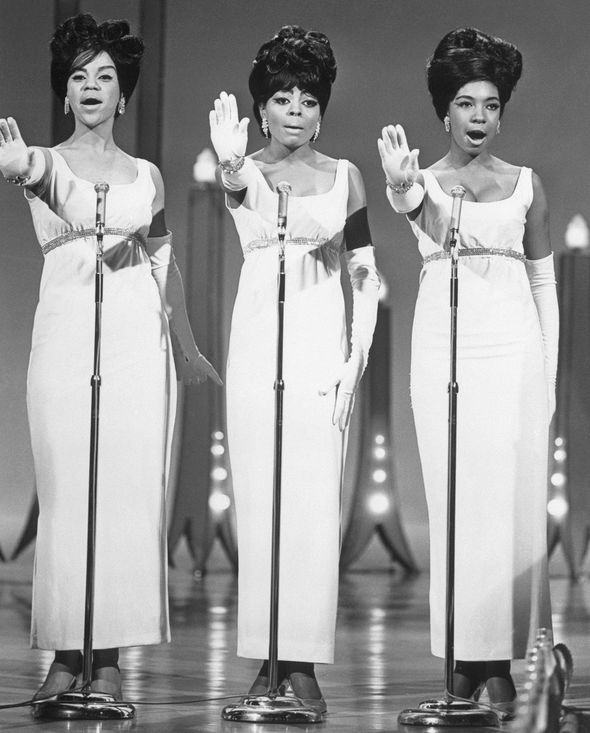 The Supremes were originally called The Primettes before getting their big break.

They signed to the Motown record label in 1961 and went on to enjoy years of success.

In 1964, the group released Where Did Our Love Go, which became their first number one hit on the Billboard Hot 100.

Diana left the band in 1970 and went on to begin a successful solo career. She was replaced by Jean Terrell.

During the mid-1970s, the line-up changed with Lynda Laurence, Scherrie Payne and Susaye Greene.

Mary uploaded a video to her YouTube channel to say she was planning to release new music just two days before her death.

She revealed she had been working with Universal Music on solo material, including the unreleased album Red Hot, which she recorded in the 1970s.

“Hopefully some of that will be out on my birthday, March 6,” the singer said in a video.

Tributes have flooded in for the late musician today.

“Hit after hit after hit, on regular rotation to this day. A Supreme Titan may have left us but that legacy will never be surpassed. Rest in power #MaryWilson.”