MANCHESTER CITY are reportedly set to offer John Stones a new contract at the end of the season in a remarkable turnaround.

Alongside Ruben Dias at the heart of City's defence, Stones has enjoyed a brilliant season and looks full of confidence. 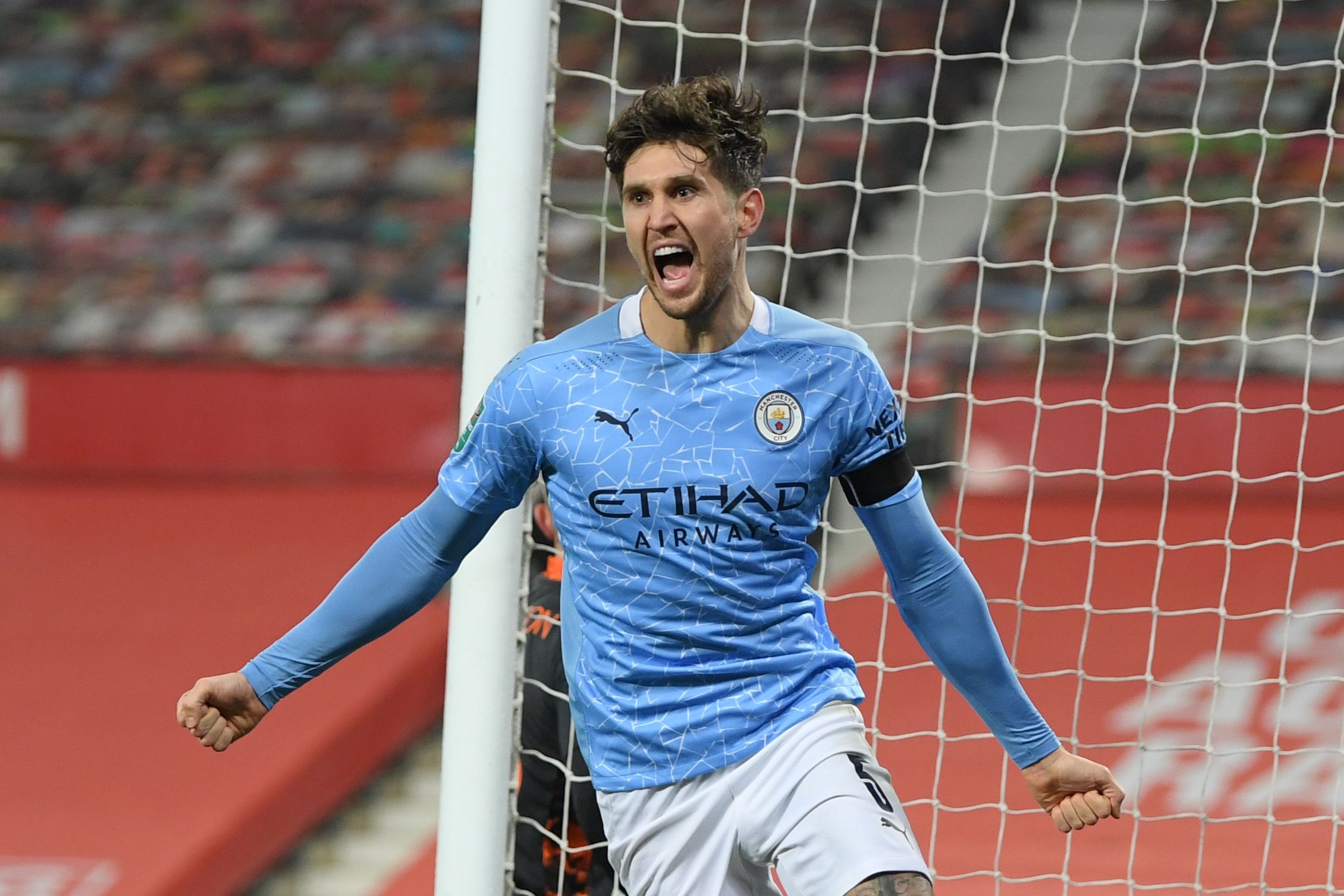 It's a far cry from last season where the former Everton man struggled to get into the team.

Stones was believed to be available for transfer in summer, especially following the arrival of Nathan Ake from Bournemouth.

But ther 26-year-old has been an integral cog in the City machine that sees them top the Premier League and odds-on favourites to win the title.

He even managed to score his first goals for the club – coming in a 4-0 thrashing of Crystal Palace.

Now, according to The Times, City will open contract negotiations with Stones this summer.

His current deal expires at the end of next season, but boss Pep Guardiola is keen to tie the centre-half down to a longer contract.

In the 14 games he has partnered Dias in the middle, City have conceded just TWO goals.

Stones has not played for England since November 2019 after dropping out of the starting XI at the Etihad.

But since his resurgence in form he is now ODDS ON with most bookies to make the Euros squad this summer.

Stones has said it would mean everything to him to get back involved in the Three Lions' plans.

He said: "It's hard when you're not playing for your club and especially your country.

"Watching them on TV is something no player wants to do. All I can do is get a run of games and impress Gareth [Southgate]. If it happens it happens.

"It would mean everything."

Now back as a first-team regular at the Etihad, he is surely a shoe-in for Southgate's Three Lions.