Christine McGuinness, 34, has addressed rumours surrounding her marriage that had claimed she and Paddy were separating. The model shut down any claims that the pair had split, but also admitted that there had been “difficult times” along the way.

Christine and Paddy have been married since 2011 and share three children together.

However, the pair have recently been hit by rumours that their marriage is on the rocks after they both went on separate holidays.

The claims intensified after last month Paddy was thought to be missing his tattoo tribute to his wife on his wedding ring finger.

Now, Christine has broken her silence, stressing that the pair are “really good, honestly”. 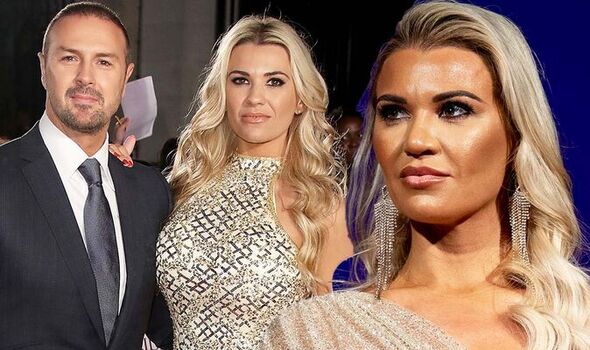 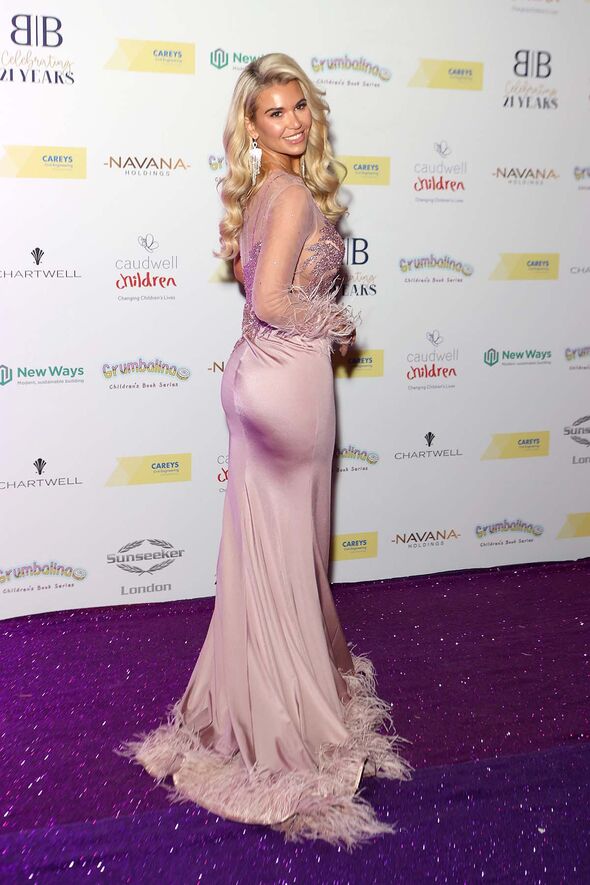 She added: “We have had difficult times but when I look back at our marriage and see where we are now, I think, ‘Wow, you know, we’ve done alright!’

“I first met Paddy 14 years ago and now we’ve got three gorgeous kids, we’ve been married for 11 years, we’re both busier than ever, but doing really great stuff.

“I couldn’t ask for anything more from him. I’m so grateful.

“I’m happy, I’ve got no complaints,” the mum-of-three concluded in an interview with OK! 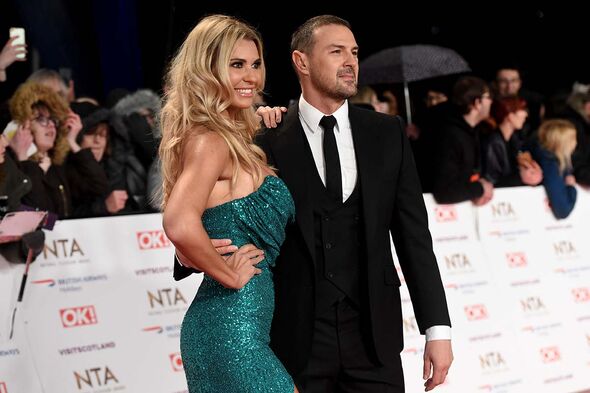 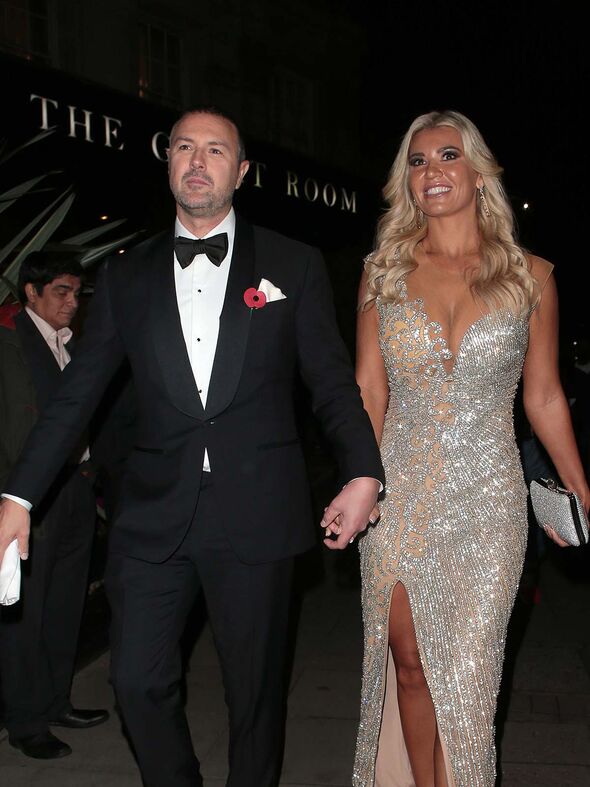 Paddy and Christine share twins Penelope and Leo, both nine, and six-year-old Felicity together.

Christine has previously been outspoken on the controversial photos that showed Paddy walking arm-in-arm with another woman.

Paddy was pictured walking with another woman in the early hours of the morning in snaps that were leaked on Instagram – prompting people to reach out to Christine telling her to leave him.

Addressing the day the photos surfaced, Christine said: “In the space of a few hours, suddenly everyone had an opinion of my marriage, and I didn’t know what was going on myself.

“I felt physically sick. I ran to the toilet to vomit,” she revealed in her book, A Beautiful Nightmare, according to The Mirror.

“Still to this day I can remember that absolutely pit-of-your-stomach feeling,” Christine added.

As social media sites began to spread the photos, Paddy tried to contact Christine – but she ignored his calls.

The Top Gear star then decided to cancel his London filming plans for the Keith and Paddy Picture Show to go see his wife at their Cheshire home.

“I just didn’t want to look at him,” Christine confessed after the “sickening” photos emerged.

But it was when she drove to her grandparents’ house for comfort that Christine received some words of wisdom from her grandmother.

“Marriage is difficult. I’ve been through it all with Grandad, and look at us now. I wouldn’t be without him,” she told her.

“That advice has always stuck with me,” Christine concluded.