Making amends. Cheryl Burke made a public apology to her previous Dancing with the Stars partner Ian Ziering for her past comments about working with him on season 4.

“The one thing I truly regret and want to make amends with is Ian Ziering. I was completely out of line a few years ago, and I did a podcast where they were asking me who my favorite partner was and who did I hate the most. And I answered Ian Ziering, and I said something along the lines of ‘I’d rather slit my wrists than dance with Ian Ziering again,’” Burke, 36, revealed on her podcast “Pretty Messed Up” on Monday, April 19. 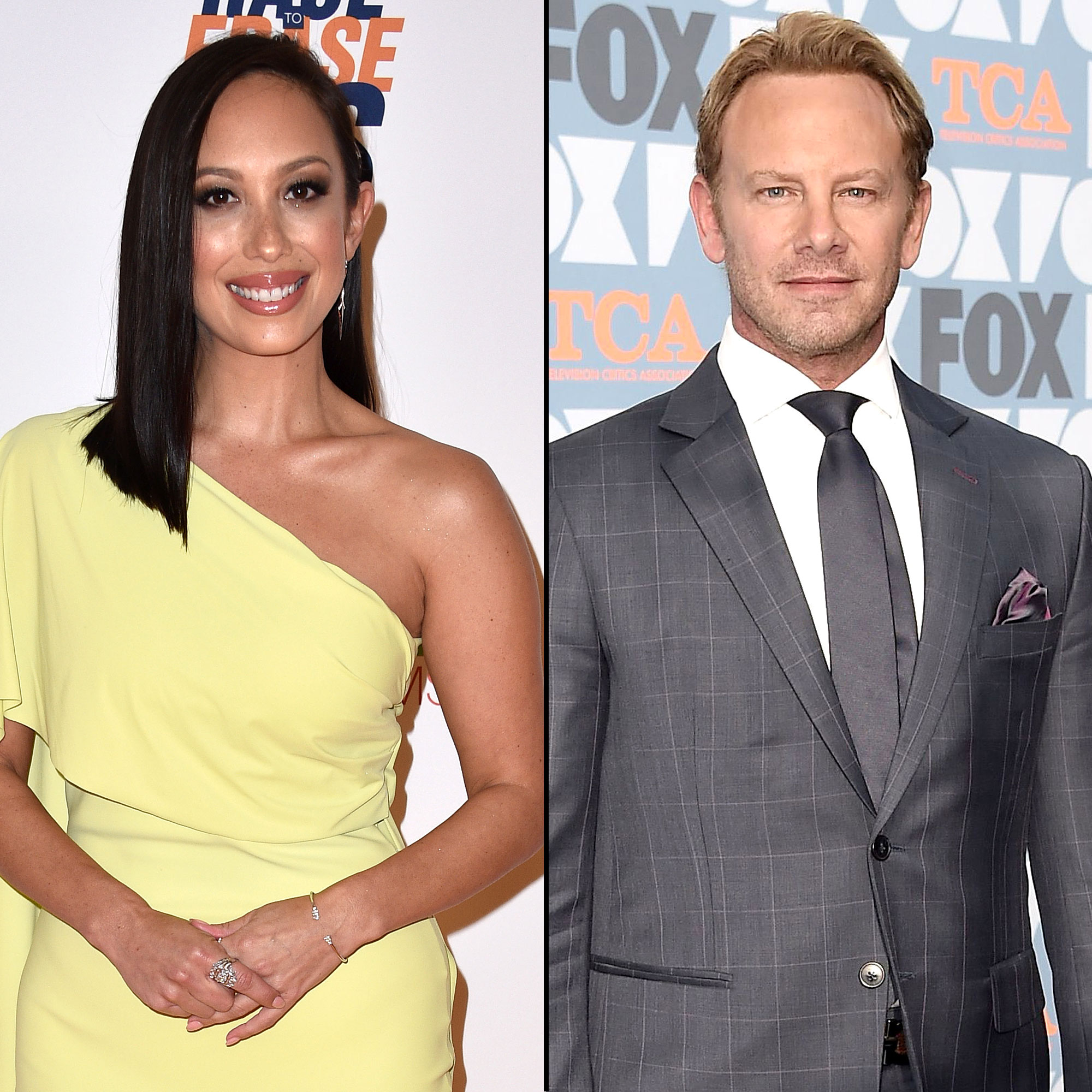 The partners made it to the semifinal on season 4 of the hit ABC series in 2007. After their time on the show, Burke expressed her dislike for the Sharknado, 57, alum.

“That’s the true colors that they didn’t show on Dancing With the Stars .… Think of spending time with that for, like, eight to 10 hours a day, seven days a week, for three months,” she said during an episode of “Allegedly” after the podcast hosts expressed their dislike for the actor in April 2016.

She added: “It made me want to slit my wrists. I was, like, crying to the executives. I was like, ‘Is there any way to please just eliminate us?’ They’re like, ‘We can’t. We can’t do that.’ And I swear, every time I asked, we just kept going. We would last till the end.”

On Monday’s podcast, the professional dancer explained that people still continue to ask her the same question and elaborated on how the joke weighed on her, saying, “I truly am so sorry for being so inconsiderate and just talking trying to get a reaction and putting him as my punching bag.”

Burke added that she knows it hurt the actor’s feelings because he mentioned it to Tony Dovolani during a flight they shared together. “I took it to that next level of nastiness. I was so nasty. And I’m here to publicly apologize to Ian and his family … I lost a lot of respect for myself. It haunts me till this day.”

The Beverly Hills, 90210, alum never publicly reacted to the comments beyond thanking TV host Jaymes Vaughan for supporting him in 2016.

Perfect Partners! A Guide to All the ‘DWTS’ Pros and Their Spouses

Vaughan, 38, then wrote on Twitter: “For what it’s worth I’ve worked with @IanZiering on stage and on TV and loved the dude every time. #NiceGuy.”

“Thanks Jaymes…” Ziering replied at the time.