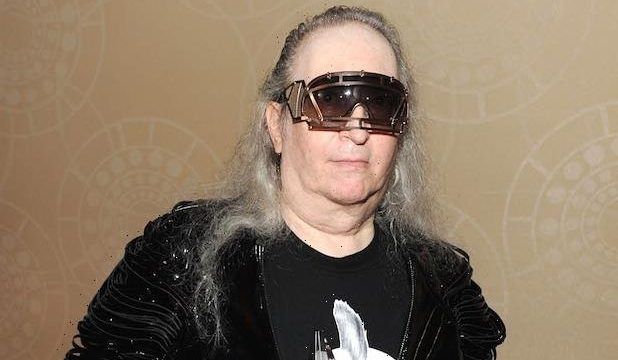 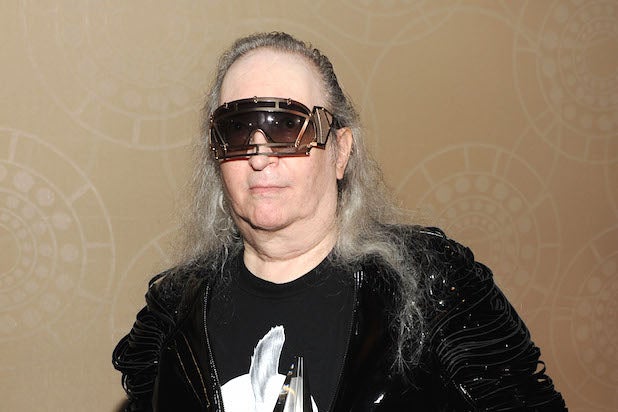 Jim Steinman, a composer, lyricist and songwriter known for writing rock and pop hits and working with artists like Meat Loaf on “Bat Out of Hell” and Celine Dion, has died. He was 73.

Steinman’s death was confirmed to TheWrap by the Connecticut state medical examiner’s office, though no cause of death was given as the office did not take jurisdiction.

Steinman has also worked with artists such as Bonnie Tyler, Celine Dion, Meat Loaf and more. Some of his No. 1 hits include Tyler’s “Total Eclipse of the Heart” and “Holding Out for a Hero,” “Making Love Out of Nothing at All” by Air Supply, Meat Loaf’s “I’d Do Anything for Love (But I Won’t Do That)” and Celine Dion’s cover of “It’s All Coming Back to Me Now.”

He is a Grammy winner for Dion’s 1996 album “Falling Into You,” which won Album of the Year. And his songs have sold 190 million copies worldwide, once dubbed by the Los Angeles Times as the “Richard Wagner of Rock”  (and self dubbed “The Lord of Excess”) for his theatrical musical flair. Steinman was recently behind the stage production of “Jim Steinman’s Bat Out of Hell,” a rock opera for which he wrote music, songs and lyrics based on the Meat Loaf album. The play had two runs on London’s West End.

Steinman got his start in musical theater, writing a musical in college called “The Dream Theater” that got the attention of a New York theatrical producer, Joe Papp. His first job then took place on a production called “More Than You Deserve” at Papp’s Public Theater, a job that directly led to Meat Loaf auditioning for Steinman.

Meat Loaf’s 1977 album “Bat Out of Hell” remains one of the best selling albums of all time, having sold more than 40 million copies, an incredible feat for a debut album. The album’s story that’s loosely based on “Peter Pan” derived from a musical Steinman wrote while still working at the Public Theater called “Neverland.”

Upon inducting Steinman into the Songwriters Hall of Fame in 2012, Meat Loaf was quoted as saying there’s “no other songwriter like him.”

“I can never repay him. He has been such an influence, in fact, the biggest influence on my life, and I learned so much from him that there would be no way I could ever repay Mr. Jim Steinman.”

Steinman also has extensive film credits, with songs having appeared in films like “Footloose,” “Shrek 2” and “Mr. and Mrs. Smith” and having worked in the music departments on “The Mask of Zorro.” He also teamed with Andrew Lloyd Webber for the musical stage version of “Whistle Down The Wind,” for which Steinman wrote lyrics for Webber’s score. The production was also meant to be revived for performances in Ireland and Japan last year.