Britney Spears’s brother is speaking out in a rare interview on his sister’s controversial conservatorship. Per People, the singer’s older brother, Bryan Spears, appeared in an episode of Drew Plotkin’s podcast As NOT Seen on TV, to provide insight into how his sister views the legal guardianship and why he believes it was a beneficial decision for the Spears family.

The “Toxic” singer has been under a conservatorship helmed by her father Jamie Spears since 2008 following a very public breakdown. Spears’ father’s role as conservator allows him to have complete control—alongside attorney Andrew Wallet—of his daughter’s finances, medical decisions, and many personal decisions. In recent years, fans of the pop star have rallied a social media movement, dubbed #FreeBritney, calling for an end to the legal guardianship of Spears and demanding the star be able to control her own life.

“She’s been in this thing for quite some time now. Obviously there was a need for it in the beginning,” said Bryan during the podcast episode. “Now they’ve made some changes and all we can do is hope for the best.” 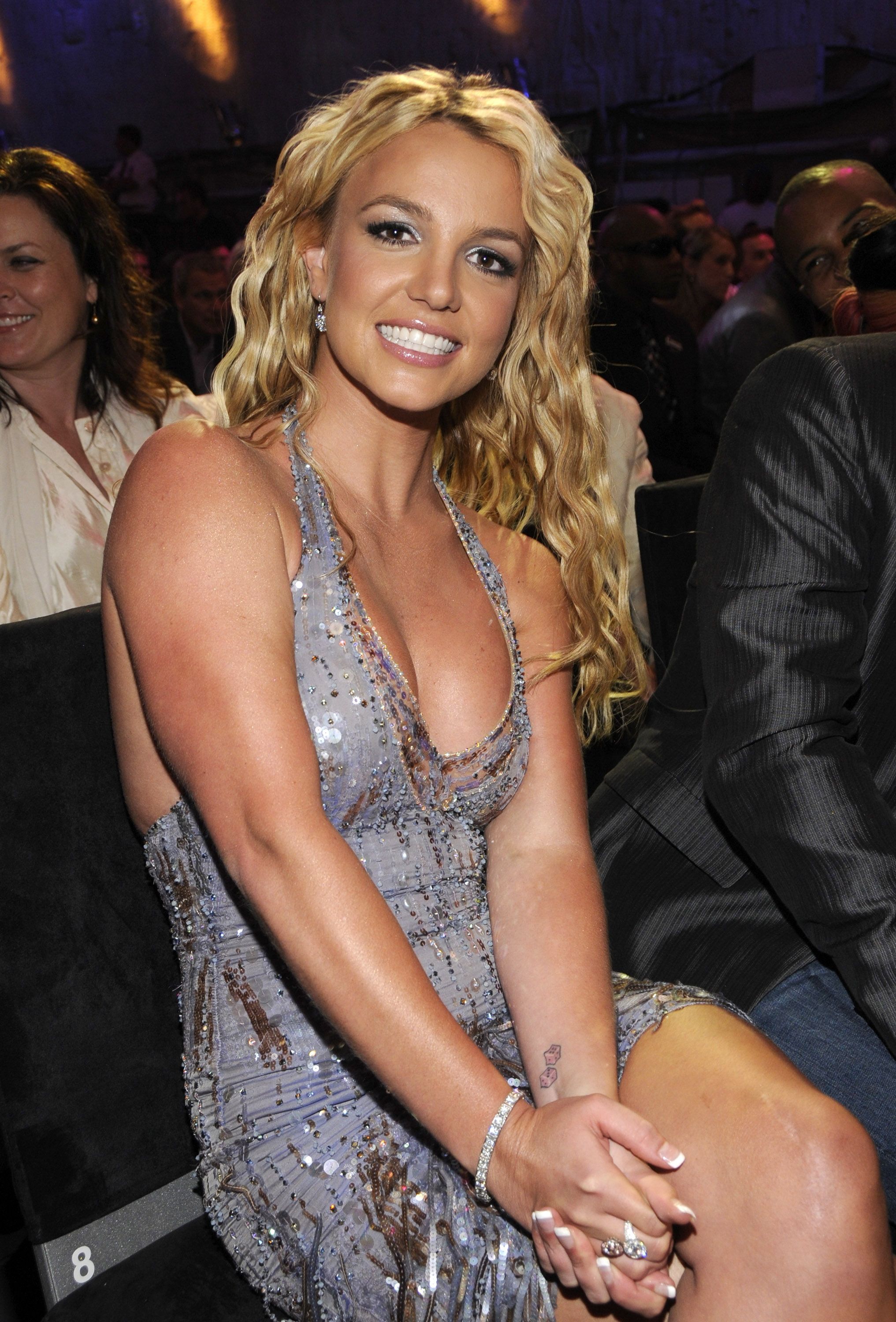 Bryan described the conservatorship as “a great thing” for the Spears family and added that he believes his father has helped spearhead the situation for his sister to the best of his abilities.

“[Our father has] done the best he could, given the situation he was put in,” continued Spears. “We’ve had to work together as a family to keep it all going. One person might be on stage and doing this, but it’s a sacrifice from everybody. Everyone is putting in, to some degree, a little bit to keep everything going.”

When it comes to how Britney views the conservatorship however, Bryan doesn’t hold back in revealing that his sister has been trying to escape the legal guardianship.