BRAD Pitt's friend Saul Fletcher has been found dead after allegedly murdering his partner, who was also the mum of his daughter.

German police have said Fletcher, a British artist and photographer, was found dead in what appears to be a murder-suicide. 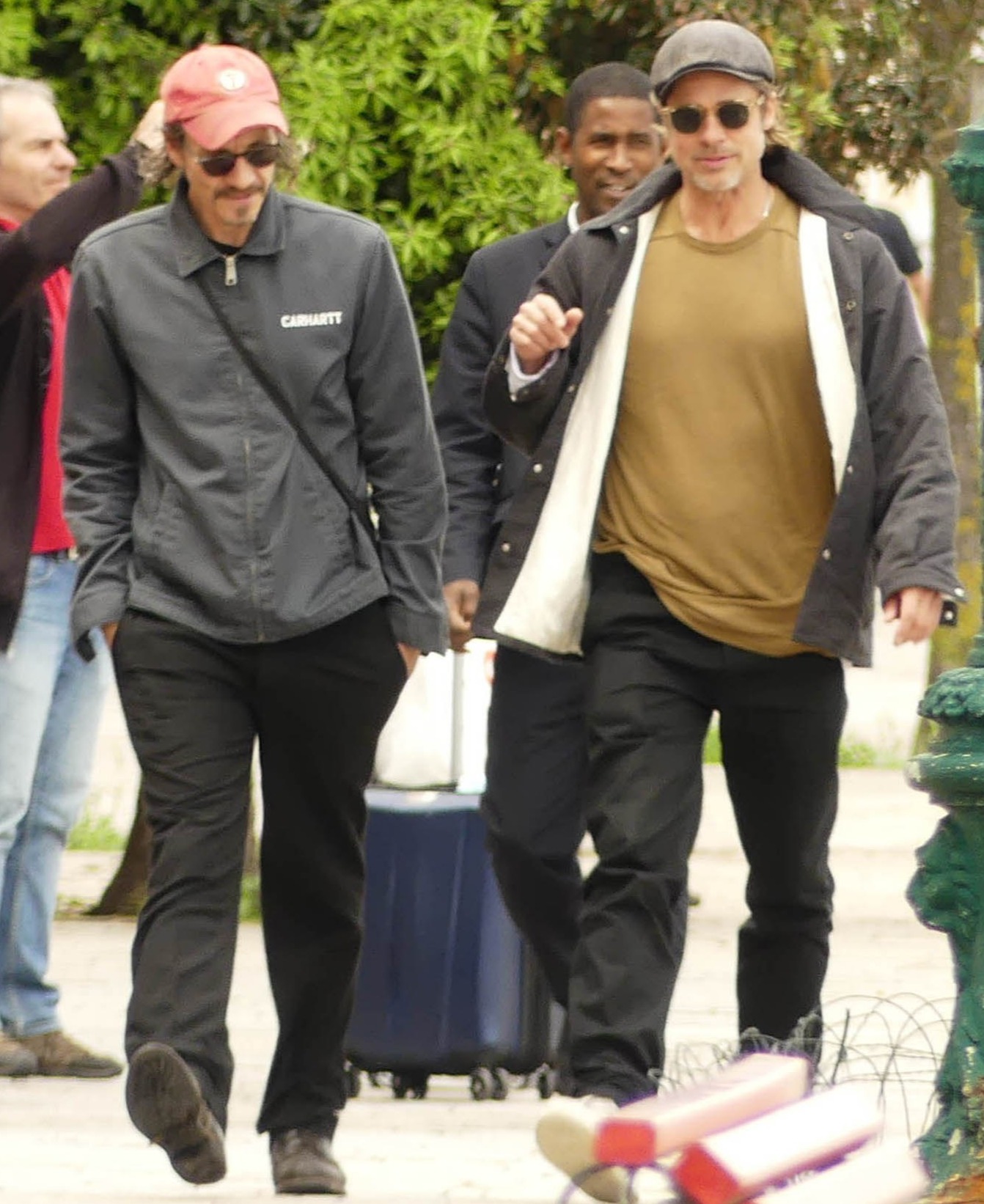 Fletcher, 52, and Pitt, 56, were pictured together at the 2019 Venice Biennale art exhibition.

Fletcher's daughter reportedly made the call to raise the alarm at 11.15pm on Wednesday.

It came after he had reportedly confessed on the phone to killing her mum.

Police went to his apartment in Berlin where they found the 53-year-old woman who had died from stab wounds.

The artist, originally from Barton, Lincs, had reportedly fled the scene in his Porsche 911.

He was found some four hours later in a holiday home he had on a plot of land that he owned near Rochowsee lake in Brandenburg.

Brandenburg police have said there is no evidence of anyone else being involved in the double death, reports Blick.

Detectives have launched an investigation to establish the exact circumstances of the apparent murder-suicide.

Fletcher was a self taught photographer and artist who had been living in Germany for the past 20 years. 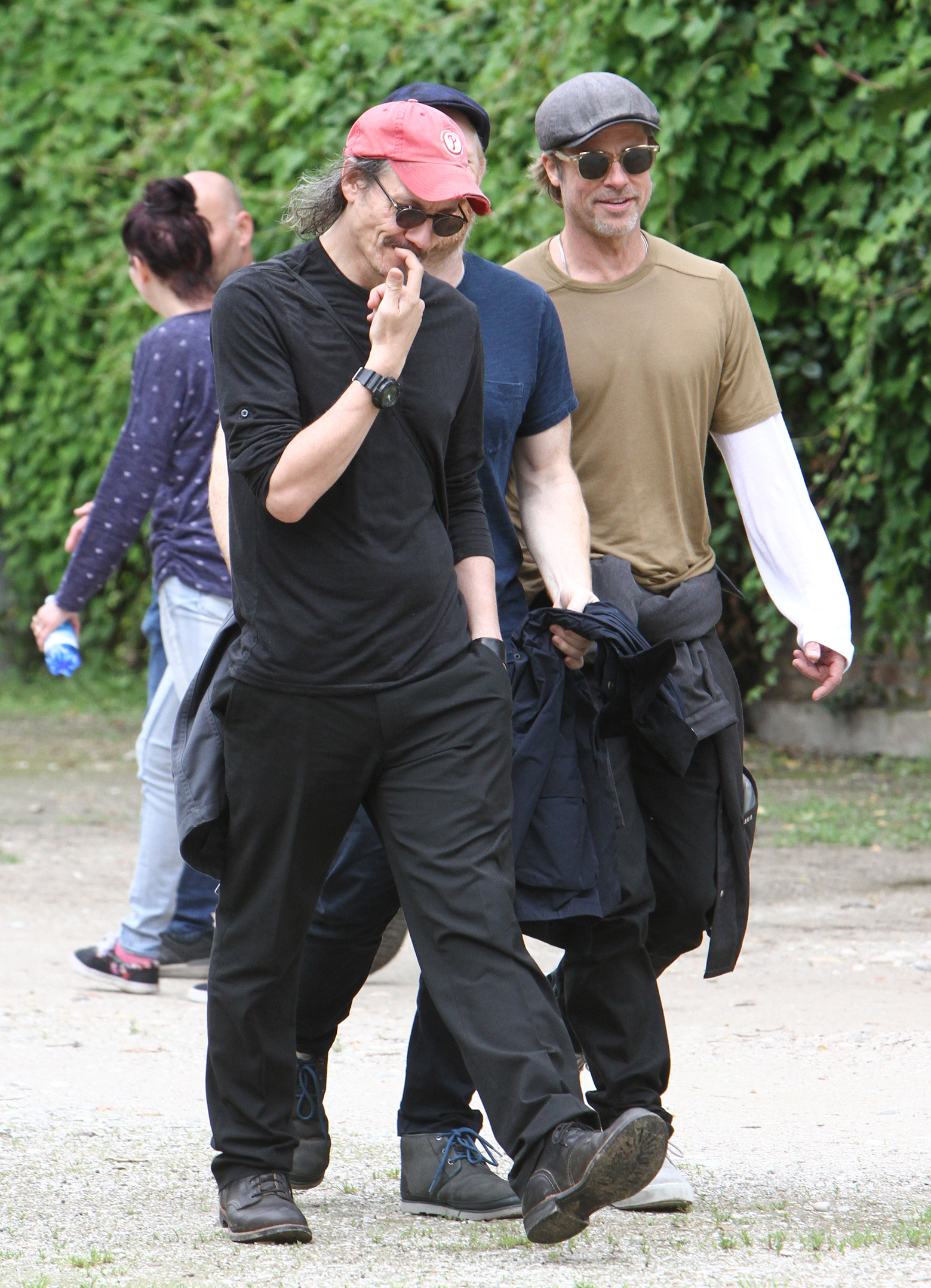 His biography on Artspace describes him as "a self-taught artist who first started taking photographs of the lush rural landscape surrounding his childhood home".

It adds Fletcher is" best known today for his somber, dreamlike pictures".

Fletcher's work has been exhibited in many galleries in London, Vienna and New York.

Speaking in 2018 about his work, Fletcher said: "I used whatever I have to hand, trying to create something, trying to make something good out of something bad.

He was known for his grim photographs, often featuring men and women with blank stares and scatters of dead plants. 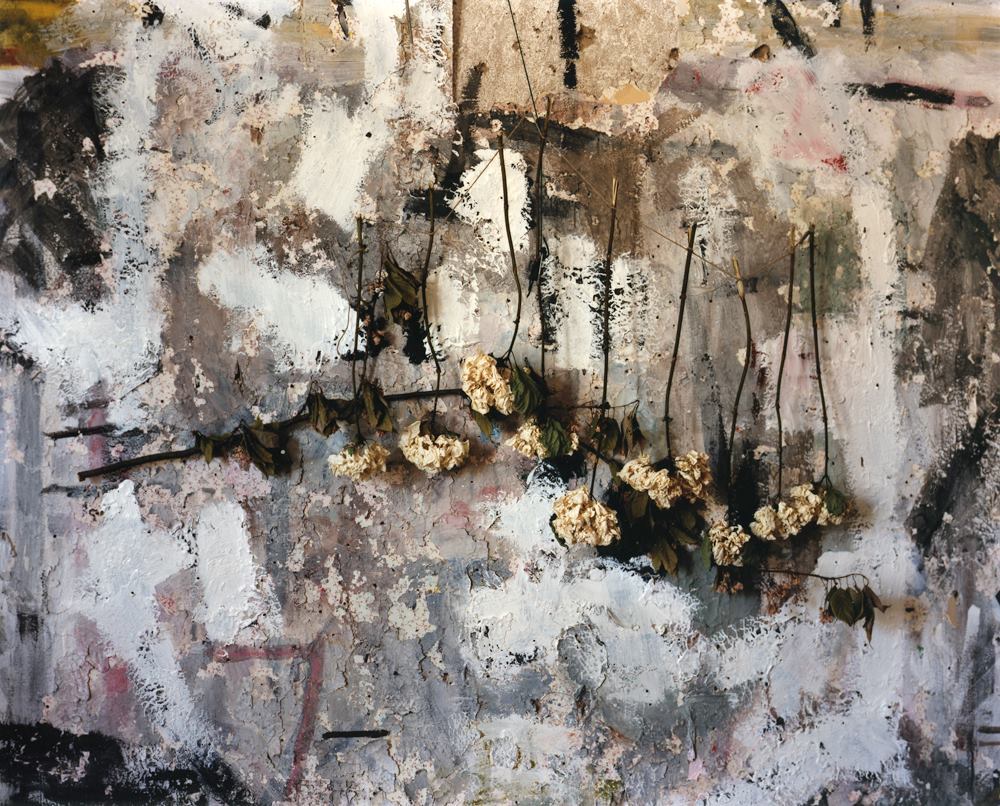