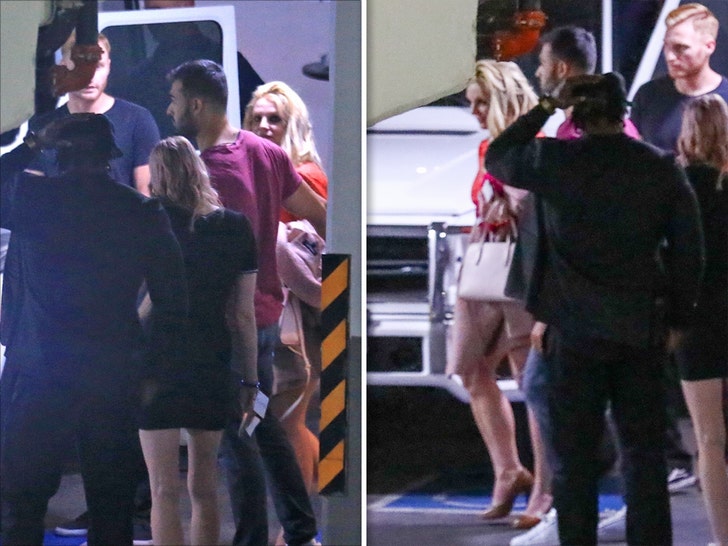 Britney Spears and Sam Asghari had a date night/dance night as they celebrated the end of her conservatorship. 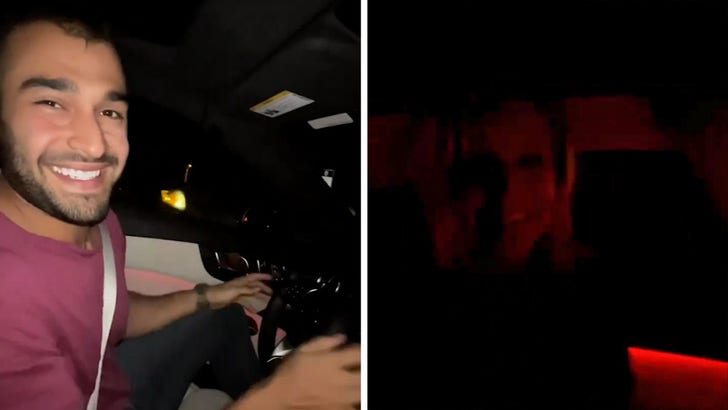 Brit and Sam were bumpin’ jams in the car on the way to dinner … with Britney challenging her BF to bust a move behind the wheel. Sam reservedly obliges. BTW … they’re playing Technotronic’s “Pump Up the Jam.” Britney started singing Salt-N-Pepa’s “Push It.”

They ended up in WeHo at Catch — one of 5 restaurants in L.A. where celebs all know they WILL be greeted by paparazzi — and cameras were indeed there. Britney ducked down in the passenger seat to avoid the lenses, and wore a ski mask while entering the restaurant.

The couple had a lot to celebrate. As you know, the nearly 14-year-conservatorship came to an abrupt end Friday, when the judge terminated it. 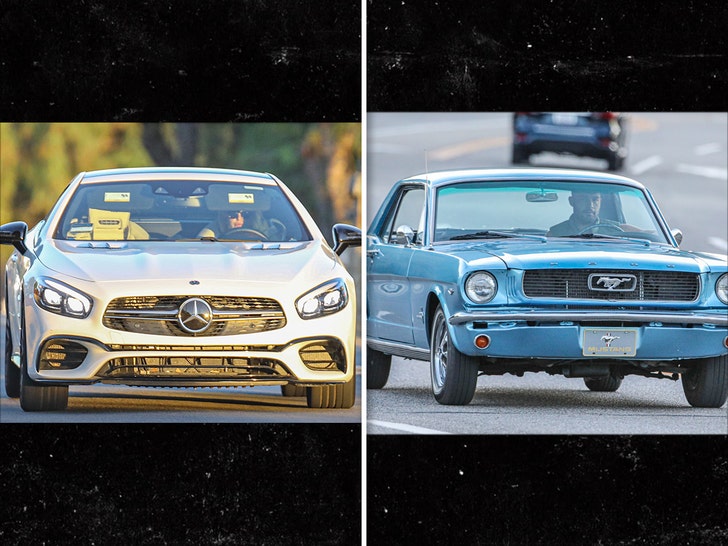 Sam and Britney were all about driving over the weekend. She was tooling around in her Mercedes and he was driving a vintage Ford Mustang.

No word yet on when they’re gonna tie the knot. Sam proposed to Britney back in September, but all wedding plans were put on hold until the conservatorship ended. Now they have a clear path.

TMZ broke the story, they’re in the early stages of looking for a new home.