CHRISTINE Brown's daughter Gwendlyn has revealed she was hit by a car while cycling.

The Sister Wives star, 20, shared a photo of a nasty, bloody wound on her knee and of her "messed up" bike on Instagram after the scary incident. 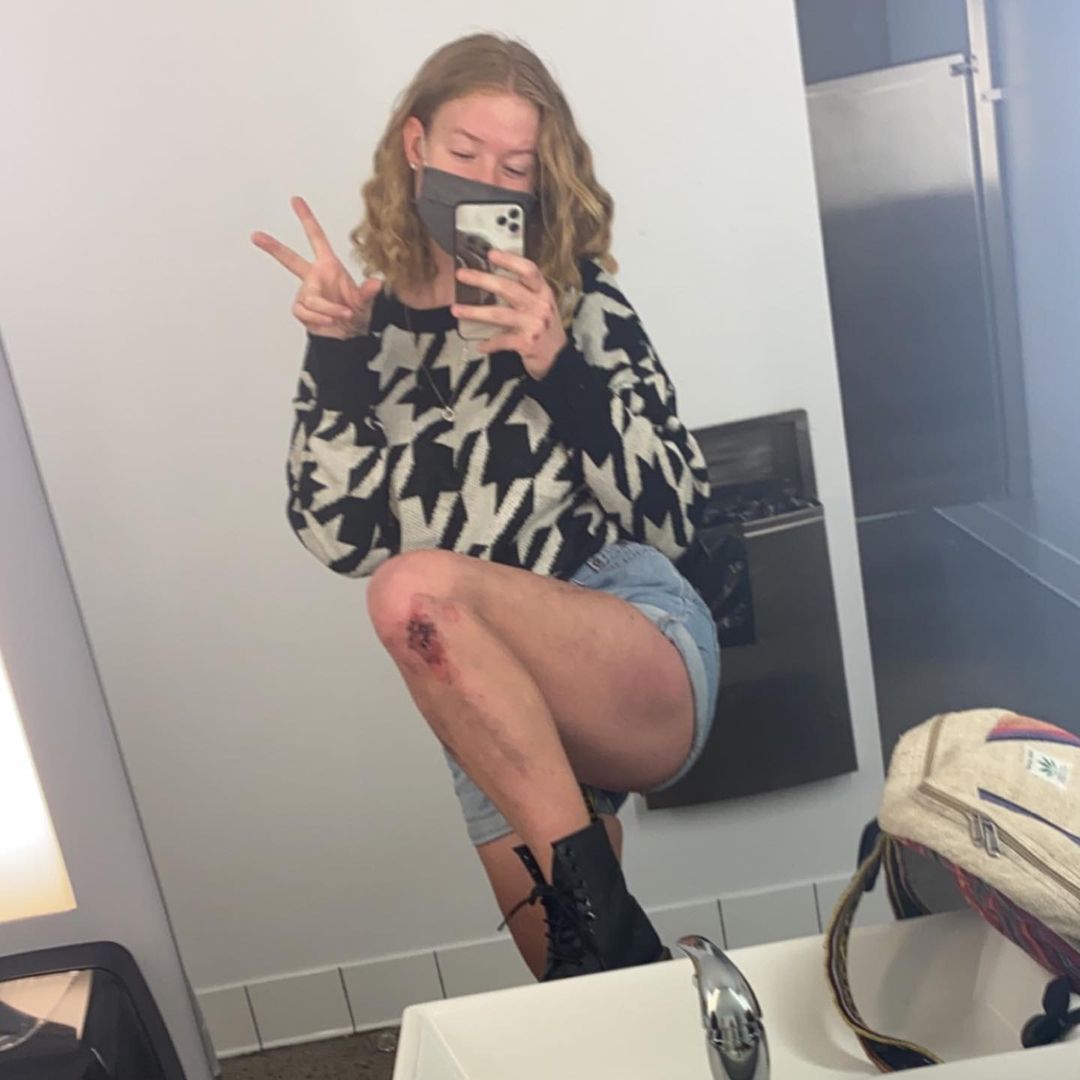 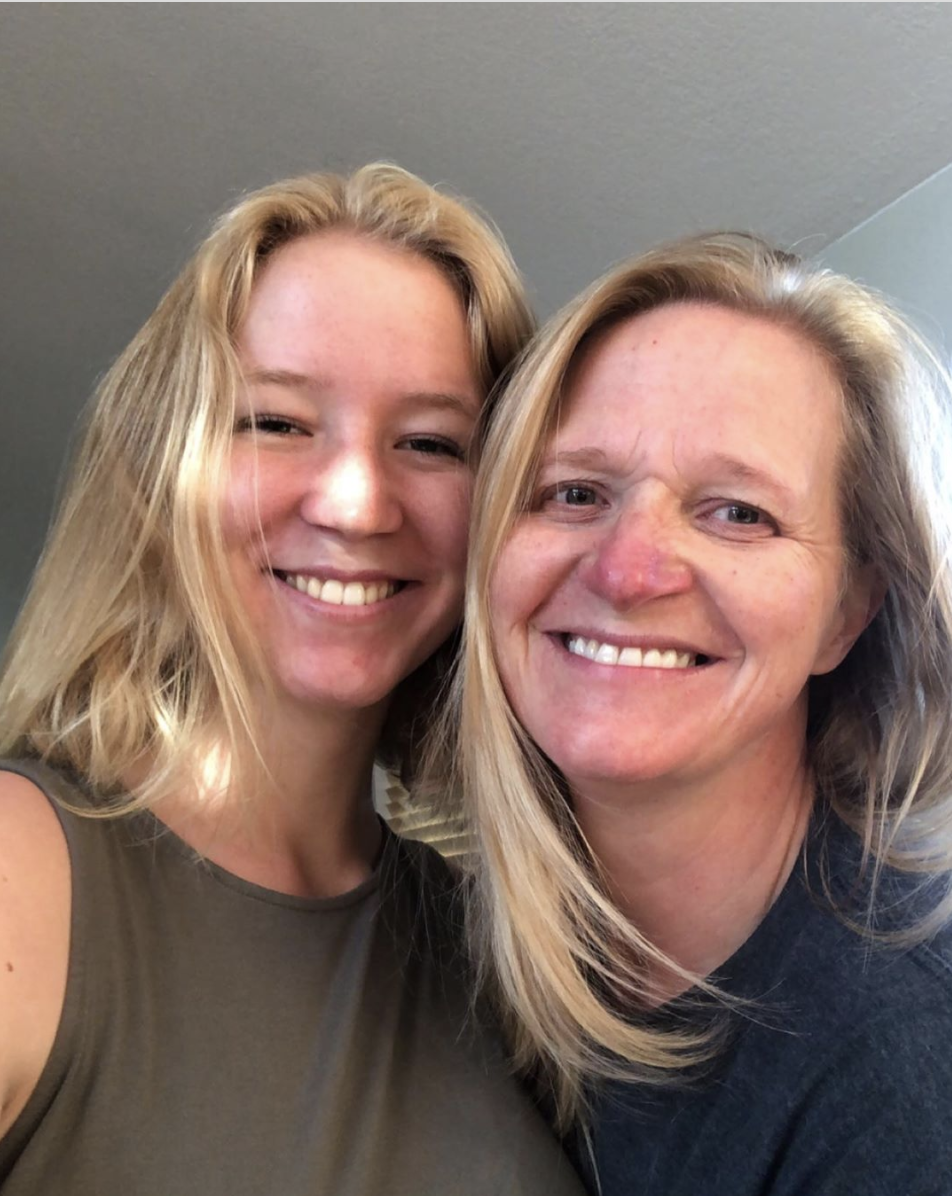 Gwendlyn propped her leg up on a bathroom sink so her knee injury was clearly visible to the camera.

Wearing denim shorts, a sweater and a face mask, she flashed a peace sign at the camera.

The student wrote on Instagram on Sunday: "Remember when i bumped into a skateboard while biking? this time i got hit by a car.

"It messed up my bike and docs but insurance money is[smiling emoji] would not recommend getting hit though that sucked a**."

Gwendlyn – who revealed last summer that she's bisexual – added that she got into the incident just before she had to take a chemistry exam.

"Also this is a bathroom in the science building where I had to take my chem exam," she said in the comments.

"Fortunately my prof had me go to the nurse first."

Gwendlyn's parents are Christine, 49, and Kody Brown, 52, who ended their "marriage" after 25 years together earlier this month.

Christine announced on Instagram: “After more than 25 years together, Kody and I have grown apart and I have made the difficult decision to leave.

"We will continue to be a strong presence in each other’s lives as we parent our beautiful children and support our wonderful family.

"At this time, we ask for your grace and kindness as we navigate through this stage within our family. With love, Christine Brown.”

Kody and Christine spiritually married in 1994.

She joined his first wife Meri and second wife Janelle, as fourth spouse Robyn entered the family in 2010.

The Sun exclusively revealed this month that Kody is keeping land in Christine's name despite their split.

In 2018, the family purchased four parcels of land in Flagstaff, Arizona to build homes on for $820,000 called Coyote Pass.

Though Kody, Meri, Janelle, Christine and Robyn have lived in four separate homes miles apart since they moved from Las Vegas, the family still owns the land and has been waiting to be financially able to build.

The Sun can exclusively reveal one of the parcels of land – worth $300,000 – remains in her name despite her split from Kody and move to Utah.

The speculation they had split started when Christine moved to Utah with her youngest daughter Truley, 11, leaving Kody and sister wives Meri, 50, Janelle, 52, and Robyn, 43, in Arizona.

Christine sold the Arizona home she once shared with Kody for $700,000 in October after threatening to move to Utah amid their martial troubles.

The Sun exclusively revealed that Christine has moved next to her daughter Aspyn, 26, and her son-in-law Mitch Thompson. 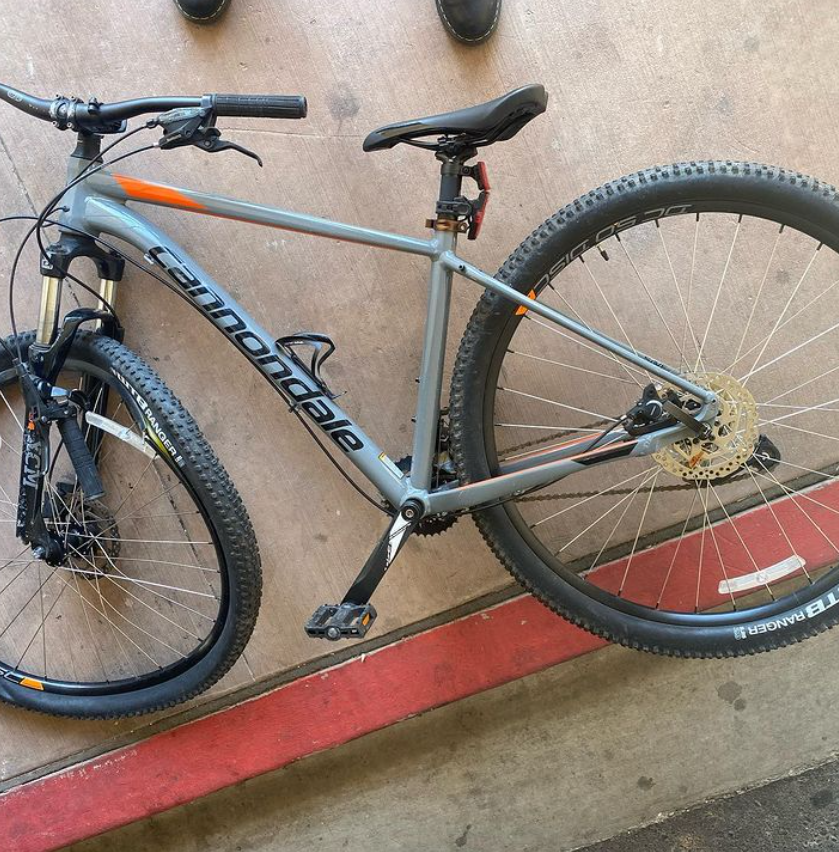 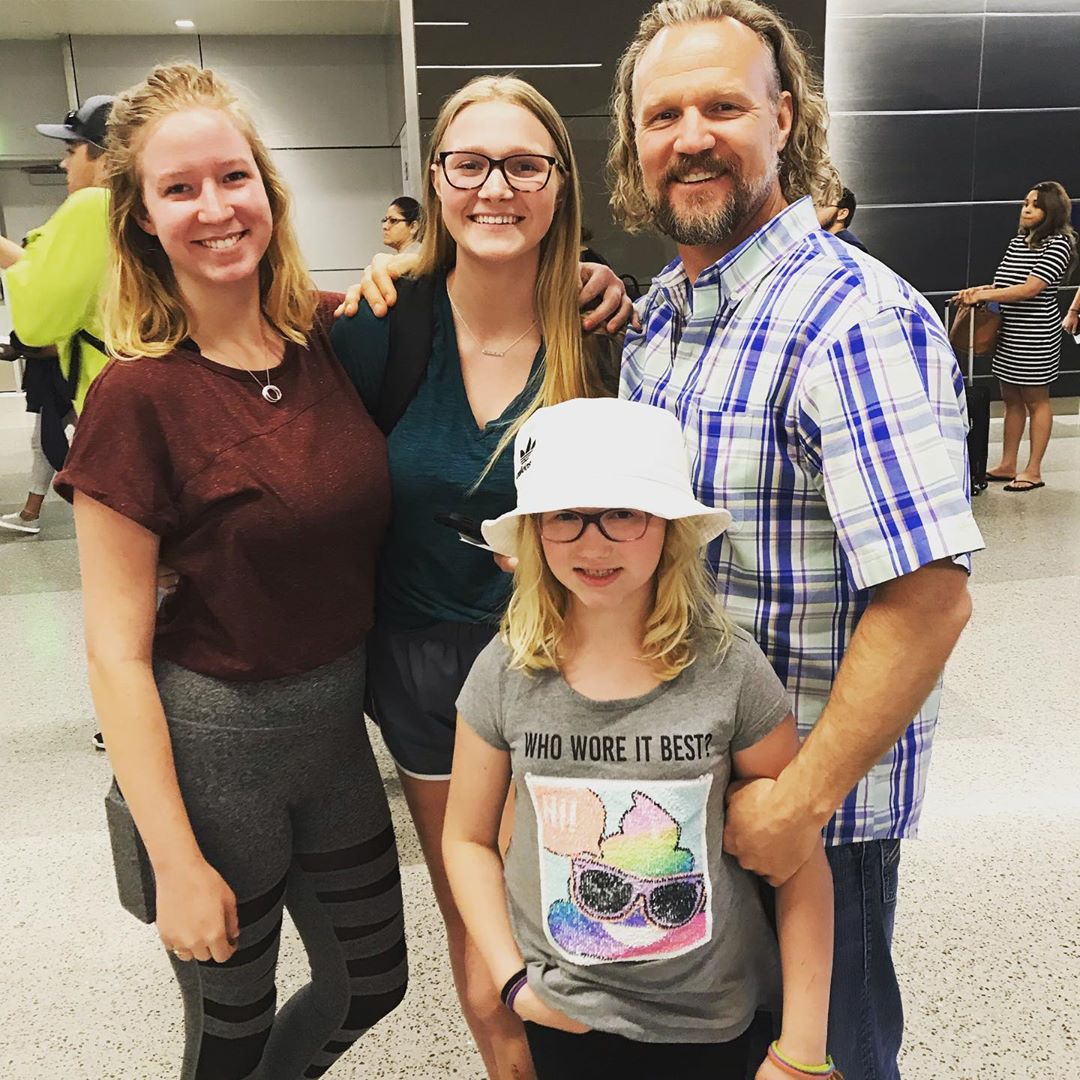 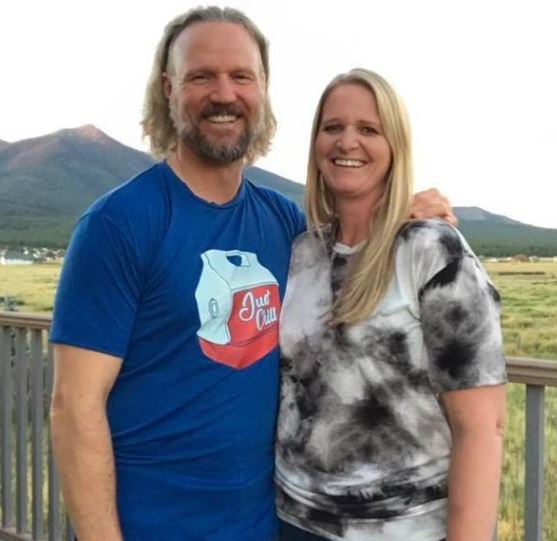